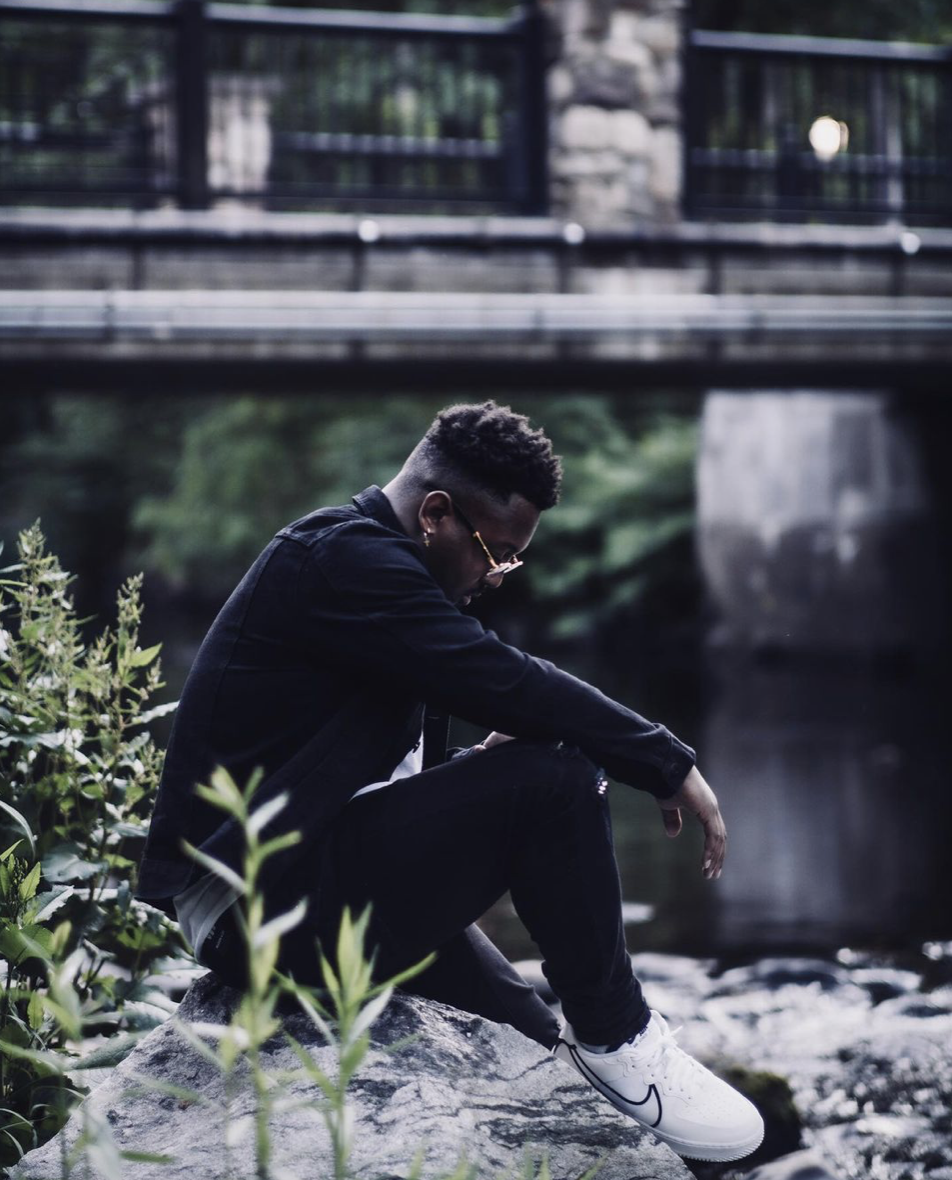 Catchy lyrics like Juice Wrld, a distinct sound like Trippie Redd, and music that fuels emotion like Xxxtentaction, Alan Walker is a self-made artist from New Haven, CT. An artist who goes by his legal name putting his authentic self out there for the world to see. In his two years in the industry, he has seen so much growth and has pushed himself to work harder every day. “I make songs daily and just push myself to be out there, my time is coming,” says Alan Walker, In an interview with Angie from What’s Popping LA.

Alan Walker is a college graduate who pulls his inspiration from his grandmother, who passed away this march. His grandma inspired his love for music and will always be a part of his success in the industry. Being an artist who is so versatile lets him hop around genres and open up his vocal range giving him different platforms to stand on as he gets further in his career. By the end of this year, Alan hopes to have three projects out, all about 100k streams, grow his fanbase and reach a follower goal of 10k or more. He hopes that his fans hear his music and relate/understand his story. Alan’s biggest motivation is his mother, who risked it all for him and made him the man he is today.

“Broken Mind” his latest project, has reached over 100k. Alan also shared his thoughts on “Broken Mind” with us, ” I put a lot of time and effort into that project, and it showed. I gained a lot of fans and supporters from that project. The Broken Min Project was full of emotions I poured into the mic. About Anxiety, trauma, pain, and heartbreak, I had to deal with in my life.” It’s never an easy road in the music industry, but Walker has overcome various obstacles that stood in his way by being laser-focused on his career. In the next 5 years, we hope to see Walker doing what he loves, touring and going even further in his career. When he’s not in the studio, he enjoys playing NBA 2k, working out, reading and food! “All Gas No Breaks” is his motto meaning he won’t stop till he gets to where he wants to be.

To listen to Alan Walker’s latest releases, You can stream him on various platforms. LINKS BELOW!