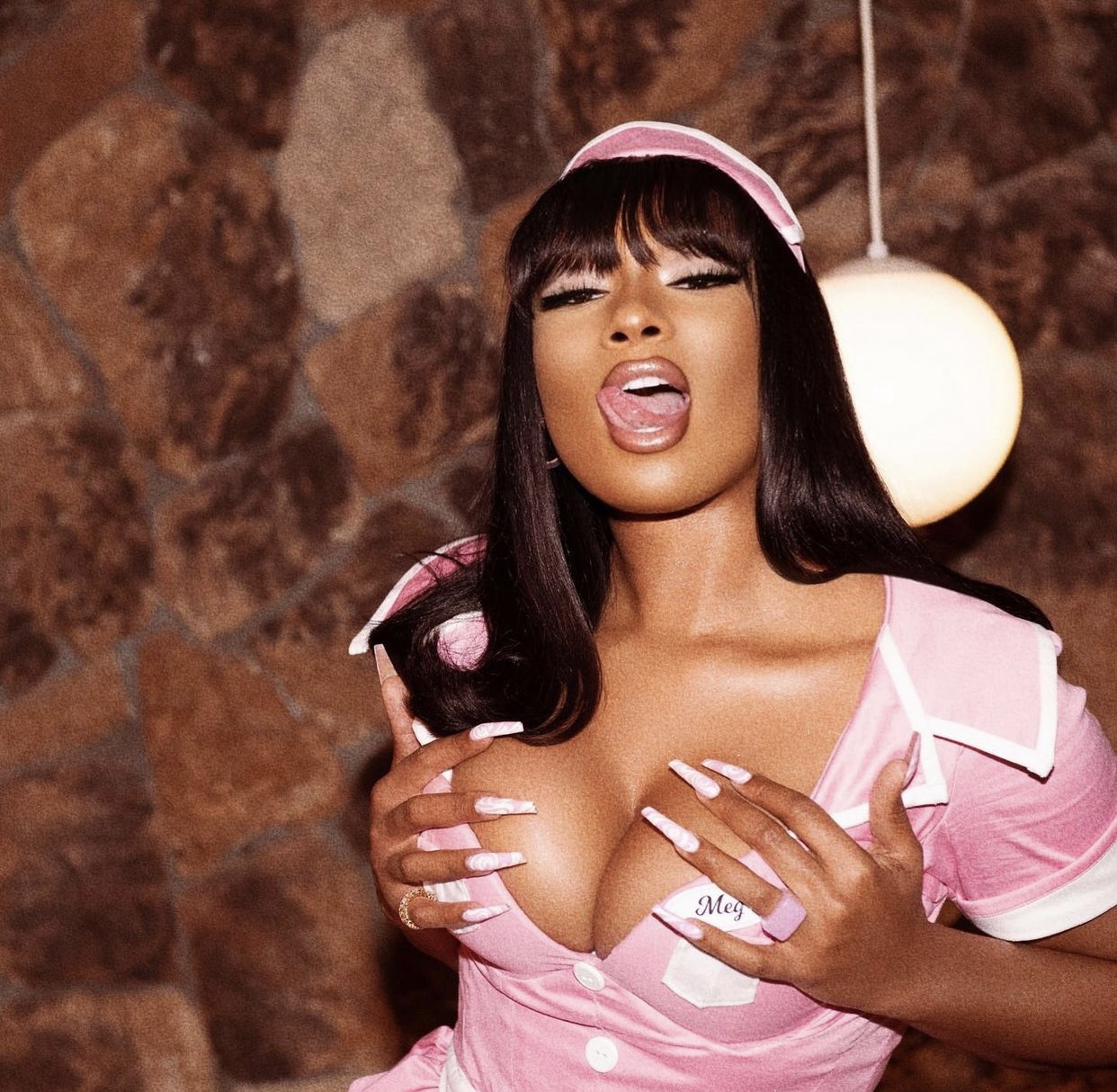 Find your boots and buckle up because Thee Stallion has returned! This week, Houston’s ghetto cowgirl, Megan Thee Stallion, has finally returned back to society after her month and a half hiatus from social media. The Grammy Award-winning artist began dropping hints earlier this week that she was back in the public eye and are to address her as her alter ego “Ms. Snow,” insinuated that new music would be soon to follow.

While away, the hotties’ account was run by management, displaying that Meg was staying committed to her fitness goals in her series “Hot Girl Boot Camp” on YouTube, donating scholarships, taking care of her natural hair, resting, and working on new music. Though, we’re not sure all of what the hot girl captains’ break consisted of, we do know that she was preparing to release, as she’d just dropped her latest single and music video, “Thot Sh*t”.

Thee Stallion is already the #1 trending topic on Twitter following the release of the song, with over 3.4 million views on YouTube within 16 hours of posting. The artist had many on the edge of their seats when she announced that she would be taking a break to reboot, as many were looking forward to her being the guidance for ‘Hot Girl Summer,’ and it looks like she has had just enough rest to proceed.