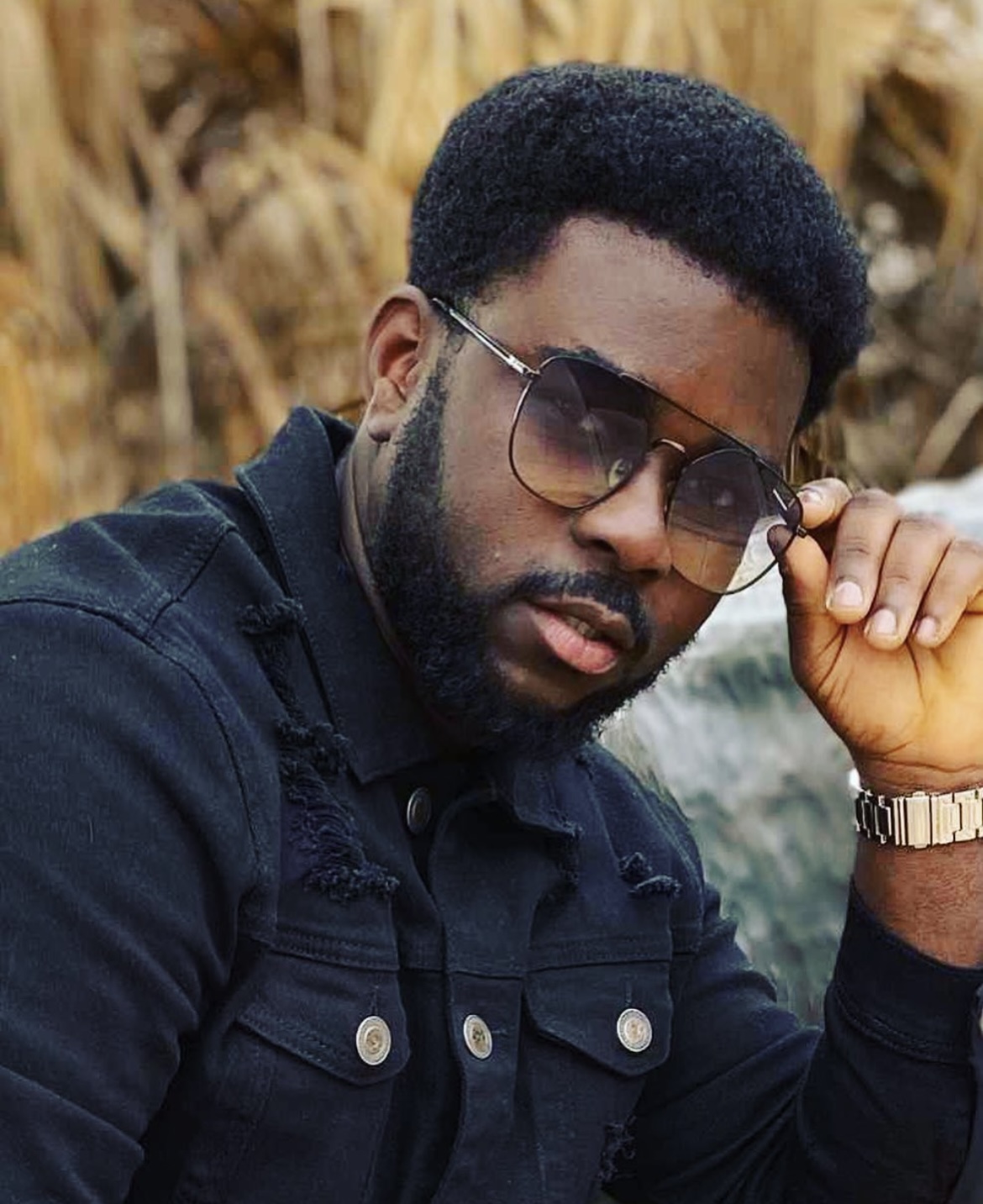 Marcus Exx is an upcoming artist who was born and raised in the Democratic Republic of the Congo who currently lives in Dallas. What he enjoys the most about being an artist is having the opportunity to freely express what he is feeling through his music. When tapping into his creative side, he gains musical inspiration from his past relationships or love stories, or situations that really impacted his childhood. You could describe the musician’s sound as versatile as he goes from rapping to singing to afro-style beats.

When asked how long he has been in the music industry, Marcus Exx responded “I’ve been doing music since 2004. I decided to really do it when my dad got sick, and before he passed he legally allowed me to do what matters to me.”

In his newest releases “Invasion Vol. 1 & 2,” these two mixtapes showcase Marcus Exx talent, drive, and dedication to his music. Vol. 1 contains Hip-Hop songs with 14 tracks, and Vol. 2 is made of Afro songs and contains 10 songs. Both projects were made in English and French. He is currently working on his second mixtape and he is also gearing up to release some singles and videos.

A message he would like to leave with his fan is “Love to all my fans around the world, thanks for the support, not just for music but they support me cuz I’m young and they know I’ve talent and I started it off since back home so yeah it’s a all community behind me.” This is just the beginning for Marcus Exx and you can listen to his music on all streaming services!