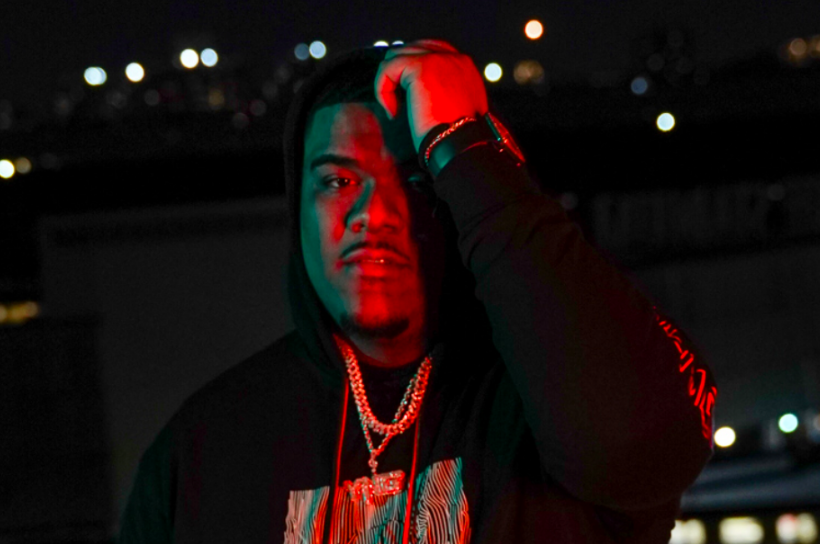 There’s zero like him. Make way for Hip-Hop artist, YNG kev0. Being born in Spain, and living in places such as Georgia, the Dominican Republic, and New York, YNG kev0 is able to be very versatile with his sound. In his music, you will hear everything- the good, the bad, and the ugly. YNG kev0 treats music like his diary. He expresses, love, heartbreak, pain, anger, and happiness. The independent artist is an open book and will not hide or sugar coat anything.

Being independent, YNG kev0 has the freedom to promote his brand however he pleases. He talks about being unsigned by saying, “I’m independent. It’s only me and my team of guys that I grew up with that believe in my music, so they are willing to put it all on the line for me. We’ve even had to put our money together at times to be able to make things happen, like a video or studio time.”

YNG kev0 wishes to become something bigger than just music. He recalls a time when he spent time in jail. He explains, “I sang one of my songs to a OG in there and he started crying, and this was a man that’s been in and out of jail his whole life. For him to get emotional with something I put together from my life stories and the things I been through made me realize I can touch people with my music.”

YNG kev0 looks up to artists such as Kevin Gates, Lil Durk, and Drake. He has also been compared to Kevin Gates and Lil Durk, which is a huge accomplishment considering he is inspired by those two artists! Although YNG kev0 has not released any albums or mixtapes, he is currently working on his first EP! He has also recently dropped a single titled, “Shooting Star,” which can be found on all major platforms. Check out his other singles and visuals for, “Covid-19,” “Lock In,” and “My Story,” on his Youtube channel!