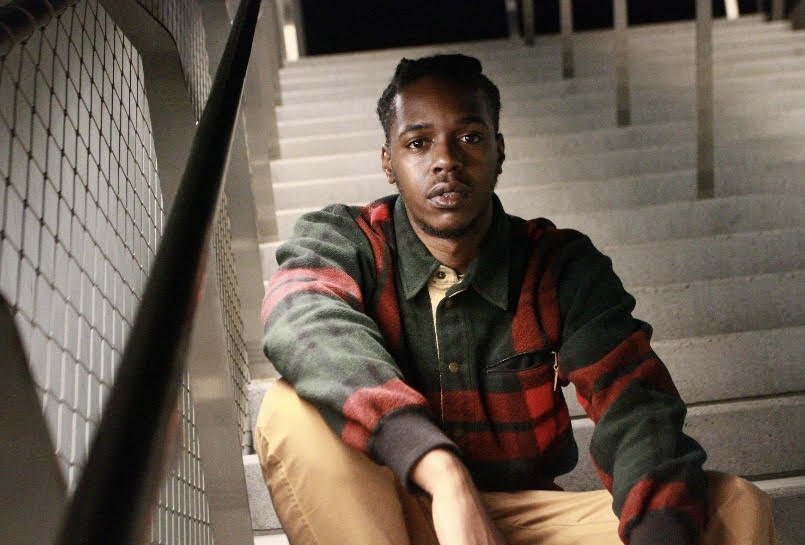 Up and coming artist Tommy Deedz is a proud Los Angeles Native who prides himself on being real. The hip hop artist known for doing short films with “Marlin Minks” has been focusing on releasing new music. Last year, Tommy Deedz dropped an EP titled, “Sound Waves” and it looks like we will be getting part two soon! The Los Angeles Native is set to deliver “Sound Waves II” at the top of next year. Tommy Deedz is just getting started! Get to know more about the up and coming artist down below.

At the age of 15, Tommy Deedz began writing poetry to impress the ladies, but little did he know that it would be the beginning of a much longer journey. The next two years he spent writing his own raps and recording in the studio. By the time he was 17 years old, Tommy Deedz recorded his first track and was emailing it to his homies from his home room. When they showed nothing but support, Tommy knew he had to keep going.

“Music is a way of life. Either you’re going to be the one making it or listening to it.” He revealed, “By me already being a fan of the culture, me making music has always been something I’ve always wanted to do since I was younger.”

The up and coming artist is excited and motivated to evolve and keep growing as he continues to learn new things in life. Bringing more inspiration and truth to his self-written lyrics, the Los Angeles Native admits, he wants to be as relatable as possible to his listeners.

“Nothing I say is cap even if I’m just telling a story.” He revealed, “I don’t believe in lying for an image or even perpetrating something I’m not. Some artists want their fans to relate to the street stories but I’m here to talk to your average kid from the hood.”

Tommy Deedz hopes to impact the youth, specifically those who do not care to fit into the status quo. He also hopes to reach those who grew up around poverty but never let their circumstances take them under.

2021 is looking bright for Tommy Deedz! The up and coming artist plans on dropping more projects and visuals in the near future. Keep an eye out for the first single set to be released from his EP titled, “Jody’s Homie” coming out January 20th, 2021!