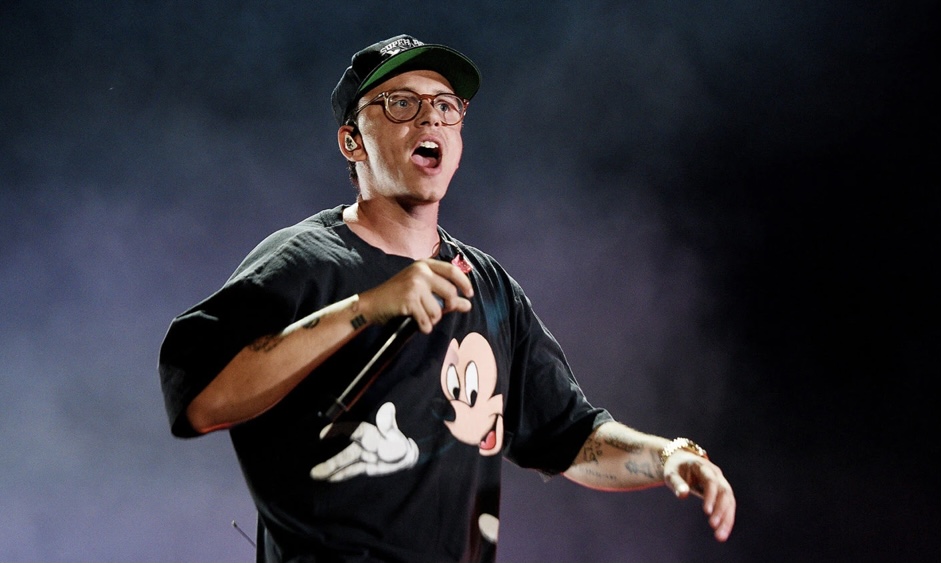 Rapper Logic has announced his return to the music industry with his new song “Intro,” released on June 17, 2021. The release comes out just a day after the rapper’s announcement on social media: “I’m back.”

The artist released the statement “through his attorney Paul Rothenberg Partner of Rothenberg, Mohr & Binder, LLP, located in NYC, in response to questions about his future career plans.” In his new single, Logic reintroduces himself and explains his return: “Don’t wanna give up on my dreams ’cause I know I got skills.”

“Intro” isn’t the first track that Logic has released since announcing his retirement by releasing the album ‘No Pressure‘ in July 2020. The Maryland rapper made a string of releases in the past few months. He collaborated with Madlib under the name MadGic to drop “Mafia Music,” “Raddest Dad,” and “Mars Only Pt. 3.” Before that, Logic shared “Tired in Malibu” in April 2021.

Stream “Intro” below and let us know what you think