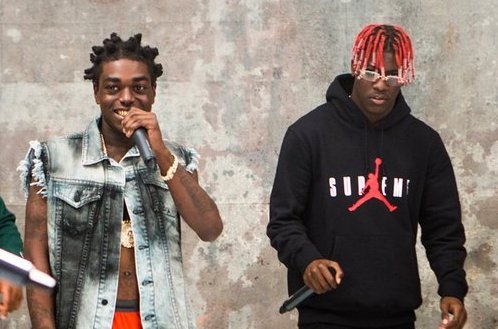 Troubled rapper Kodak Black and his defense team has been going back and forth with federal judges in persuit of his freedom for almost a year — and his famous friends are asking for public help.

January 4 2021, at the dawn of the new year fellow rap star Lil Yachty sent out a tweet asking the soon to be gone president Donald Trump for  help and begged the president to spring Kodak from jail, telling millions of Twitter followers,

Lil Yachty Tweet: “Hey @realDonaldTrump my friend @KodakBlack1k deserves to be commuted. The system punished him way to hard for a paperwork crime #freekodak.” 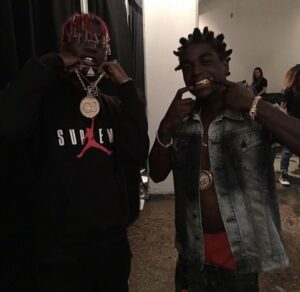 All of Kodaks motions for release have been denied. Many sources feel that VladTV is to blame.  The prosecution felt like the 46 months he’s serving for falsifying paperwork to obtain a firearm as a felon is a lot lighter than the 10 years he actually should be facing.