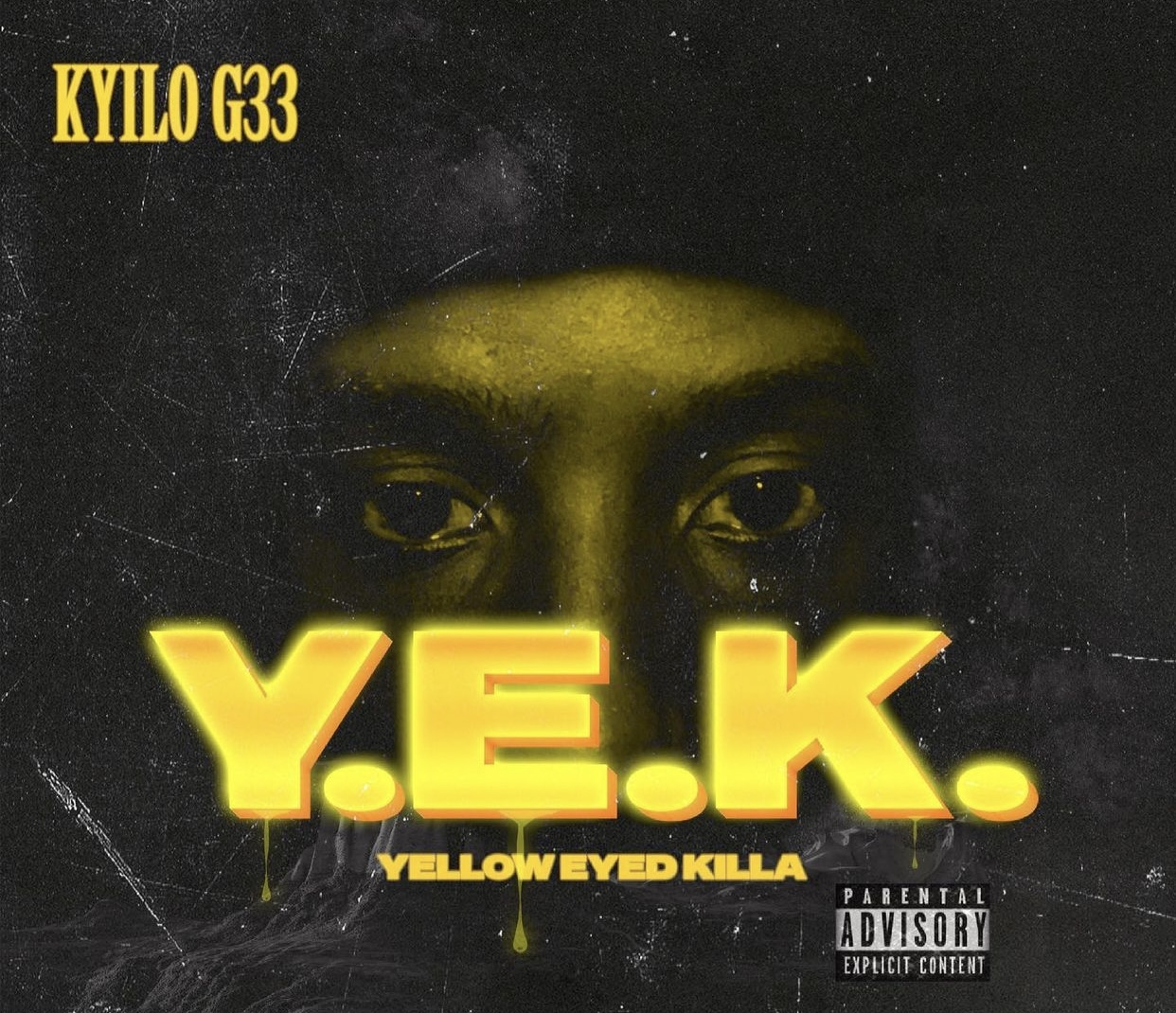 KyiloG33 is an artist from New York who delivers that East Coast sound while speaking his truth. The Hip-Hop artist creates music that is raw, realistic, with a touch of old school and new wave at the same time. His love for music began at the age of 11 where he started making poems based on how he felt. He now likes to write about his personal experiences, artists that he looks up to in the game, Japanese Anime, and the culture.

When asked if he could collab with any artist in the industry, KyiloG33 responded “Gangsta Gibbs, he’s a big reason why I’m still rapping. People said my flow was different and people wouldn’t like it until I heard Freddie and said if he could do it I can too. Fuck people and what they say. Heard him the first time on Curren$y covert coup on the track “Scottie Pippen” and started honing my craft and never stopped listening. He’s an inspiration foreal! Been through mad shit and still humble and hungry! My last project was a token to his “Baby Face Killa.” Just to let him know he has inspired many artists to be real and make music that the youths of the streets will forever embody.”

What KyiloG33 enjoys the most about being a musician is letting out his feelings, opinions, and values and people resonating with it. He feels that people should listen to his music because it shows reality in a manner that people could grasp. KyiloG33 is currently working on a couple of projects and you can listen to his music on all streaming services!