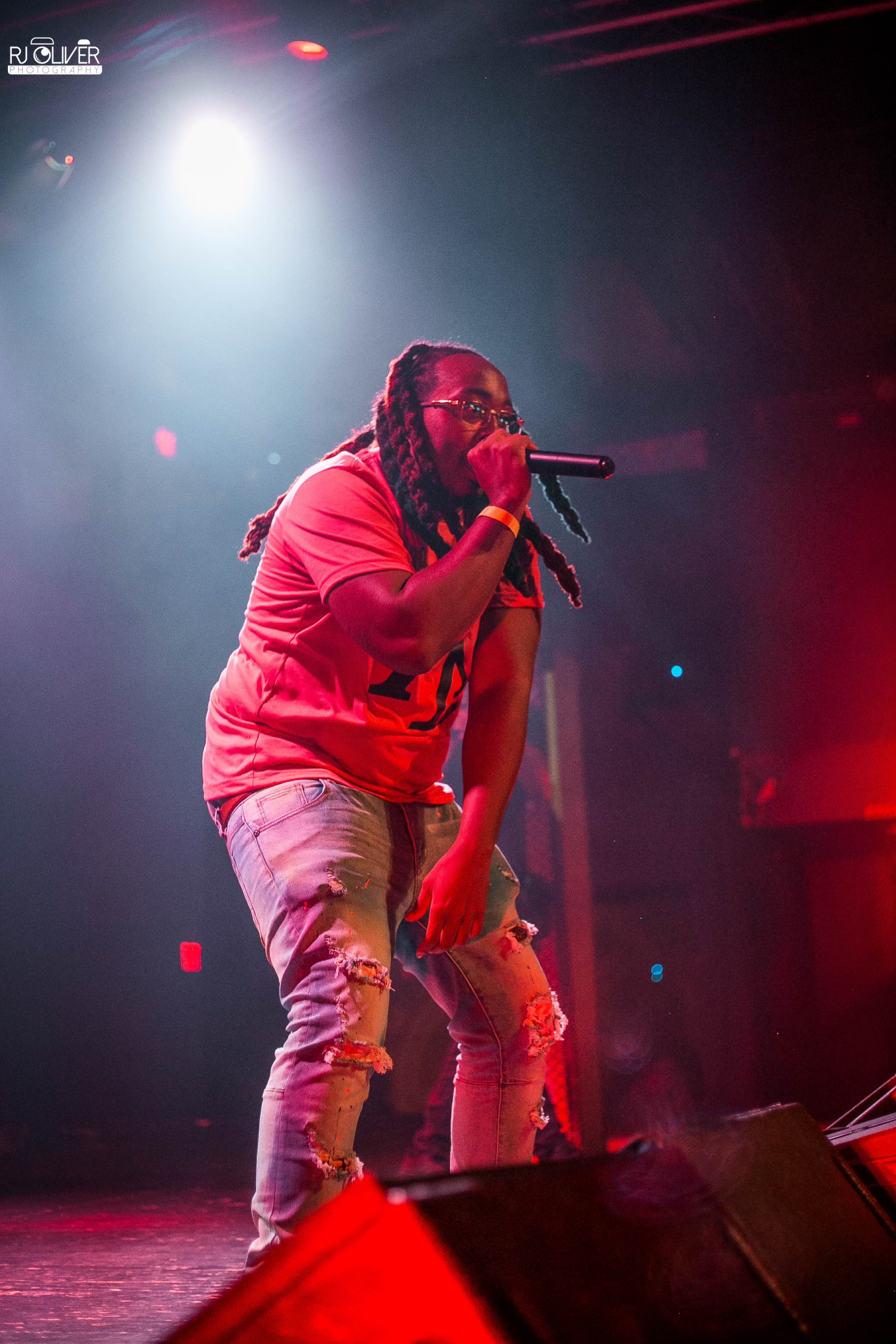 Chicago’s very own hit-maker KingPinRue, has set a new trend in Chicago’s music game.  Growing up, KingPinRue was surrounded by influencers-turned- heroes and knew being his authentic self was the path to success.  Giving back to his community through college tours and appearances in grammer schools, he was able to speak to the the youth who would be the future of the nation, bringing his goals to fruition.

KingPinRue call himself the hit-maker of Chicago for many reasons; he wants to get rid of the negative narrative people assume about Chicago music and the community.“ Less guns more cheeks “ is a slogan he represents.

KingPinRue goal is to show laughter, festivity, merriment and pleasurable music to his audience.  He wants to reach millions and show people we have artists in Chicago that make more than violent and drill music.  KingPinRue has brought energy and joy in his music across Chicago, building a consistent sound from hits songs such as: “Thot it”, “StonyAltima”, “Can’t Trust”, “Ladies Night”, “Super Like”, “UNO” and the list goes on.!

KingPinRue’s music is surfacing on major platforms in Chicago such as WGCI, Power 92.3, and The Juice Chicago.KingPinRue fought to never become the typical product of a negative environment and knew he had to become an influencer in his community through  his music and expertise from throwing some of the biggest events in a variety of different cities that only brings out hundreds of happy people and joyful nights.