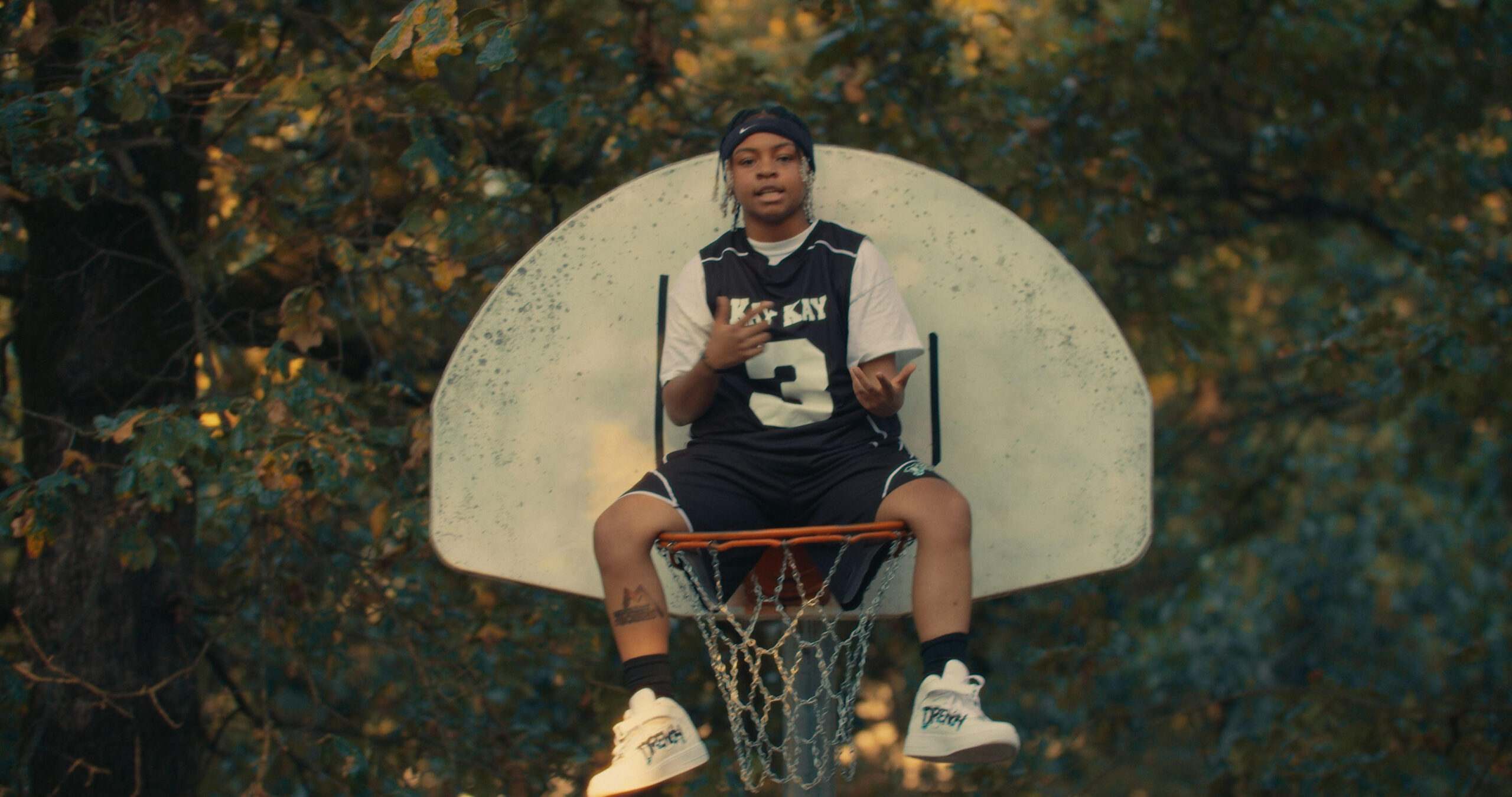 Kay Kay is an artist who was born and raised in Arkansas. Kay Kay’s genre is Rap/HipHop and you can feel the truth behind Kay Kay’s lyrics. Her biggest motivation is her grandmother, who she call’s Nana. Kay Kay recently dropped “Like KayKay”, A Like Mike Recreation is out now on YouTube. Get to know Kay Kay below!

Kay Kay was my nickname growing up. Since my name Kayla, I just took the la part off. My mom used to say it supposed to just be two K’s because your nickname supposed to be shorter than your actual name, but I didn’t like the way the two K’s looked. Kay it is.

Movies and TV inspire my music. I watch a movie, notice a dope scene from that movie and then figure out how can I put that into a music video. As I’m thinking visually, I already have an idea of the kind of song I want and/or the topic for the lyrics. Once I figure that out, I pick out a beat and go from there. Sometimes I may just listen to beat pack I had a producer send over, find which beat I like the most then hit my brother up and we go from there.

Who are the top 3 artists that you currently look up to?

I wouldn’t say I look up to them, but that I listen to mostly are Kevin Gates, Roddy Ricch, and J Cole. Kevin Gates can do no wrong in my eyes. Every song from ” Satellites” to “RBS Into” is felt. You can feel every emotion and energy through his music. Roddy Ricch sound is hard. Rap now is more like singing rap, but Roddy Ricch singing/rapping doesn’t sound like anyone else’s if that makes sense. I been keeping up with J Cole since his mixtape “The Warm-up.” He’s pretty relatable honestly.  Also, BPace is dope to me only because he is a film director and artist as well.

I want to best creator of all time. When I drop a song, I want people to know the video is going to look like mini movie and vice versa. I drop a mini movie and people going to know the song is worth listening to just off the quality of the video. I also want to actually want not just the United States to know who I am; I want the whole world to know.

What impact are you looking to make with your music?

I want to make a positive impact. It’s so much wild and crazy shit that goes on consistently in the world and I want my music to bring just a little joy for those moments. Let people know you can make the best of your worst situation and you’re not the only person going through something.  I also want to impact people with disabilities. I was born with a disability, but I didn’t let that become a setback. I learn to adjust and keep pushing.

Are you an independent artist or currently signed to a major label?

Have you collaborated or are you currently collaborating with any special artists, music producers, writers, etc.?

Right now, I am working with a producer by name of Perspectiv3. We are working on some content right now to line up and drop.