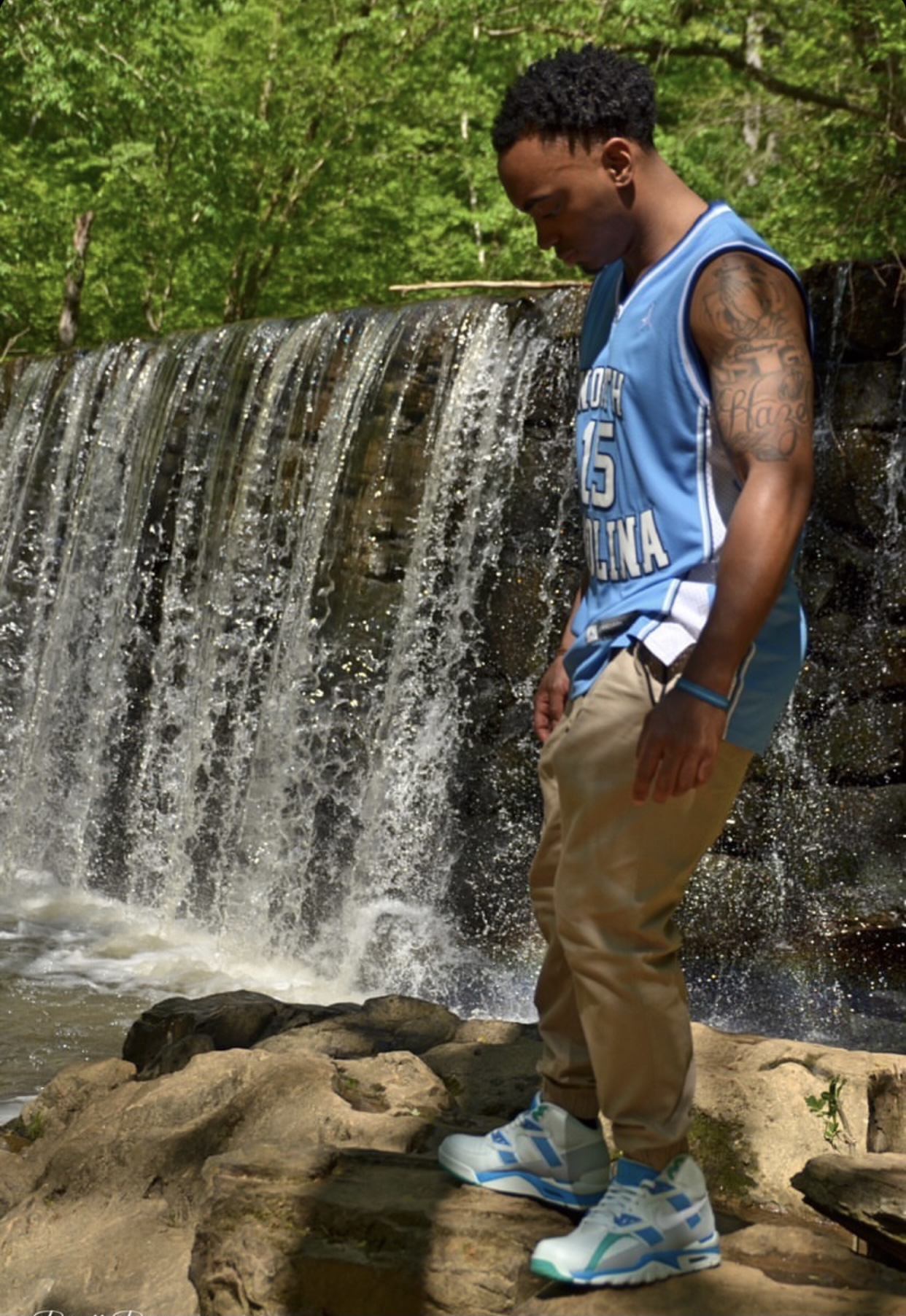 Born and raised in the small town of Graham, North Carolina, Kaine Hughes got into music while at high school. He and his best friend Jeremy, aka DJ Stack$, built a highly loved by their school fellas music collaboration, where Kaine would freestyle, and his friend accompanied him with a beatbox. “We were the Will Smith and DJ Jazzy Jeff at our high school, which is ironic now because he’s a DJ,” the artist said.

His stage name was inspired by Caine’s character from the movie ‘Menace 2 Society’ because “his personality resonated with me,” the artist said. “I also found out a few years later that he and I are related down the line on my father’s side of the family, so that makes it even more special,” he added.

Later in 2019, when he graduated from the University of North Carolina at Chapel Hill, he started writing poetry, which was later included in two books he published. He also began pursuing music professionally, and a year later, he released his first single, “Why You Mad?” in collaboration with Jueskee and Jay Roc.

This year, Kaine released his first EP, ‘The Wave,’ to which he is going to add a second installment soon. The artist is also working on another EP entitled ‘Brethren’ with his brother, an artist from Florida, CalyCal. Both projects will be coming to all streaming platforms later this year.

Making a name in music hasn’t been an easy road for Kaine, but “it’s been worth it,” he said. The artist truly enjoys the process of creating music: “I look at the beat as a blank canvas and my lyrics as paint – it’s my job to make it “art gallery-worthy,” he said, “my music is motivating, and it’s catchy, so when you listen to my music, you’re going to find something that you can relate to.”

Listen to Kaine Hughes on Apple Music, YouTube, and Spotify