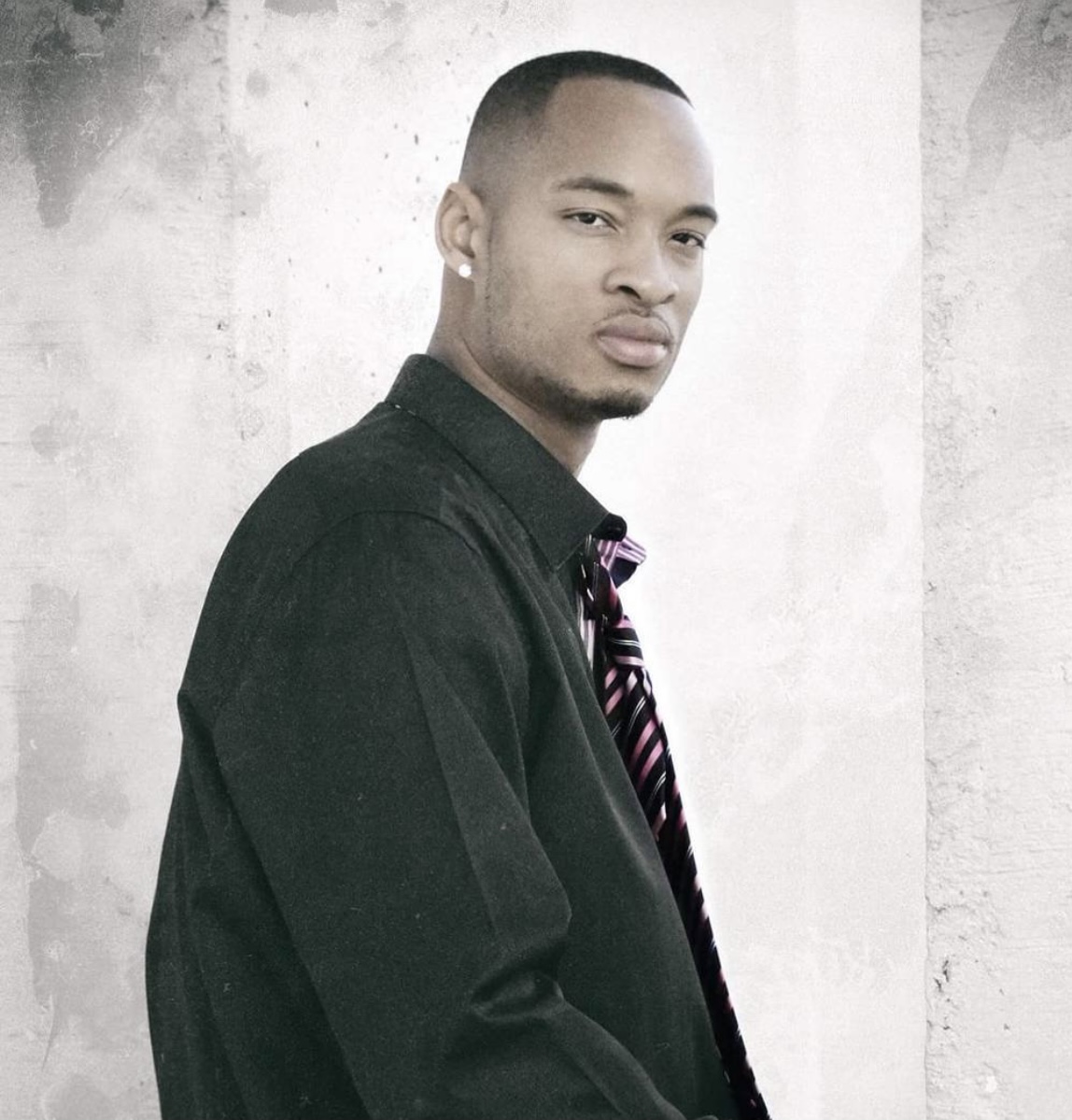 Jonboi has been releasing new music left and right. Today, the lyrical genius from Texas returns today with his latest visual titled, “My Life.” The visual highlights the effects of injustice, unity and political transparency within the United States. It also sheds light on the many protests that occurred following the tragic death of George Floyd.

Jonboi is the type of artist whose style is more along the lines of being unorthodox which works in his favor because he is so versatile. He strives to make music that not only makes you think about what is going on in the world, but he also talks about topics many artists don’t tap in to. This is only the beginning for Jonboi so be sure to check out his visual available now on YouTube!