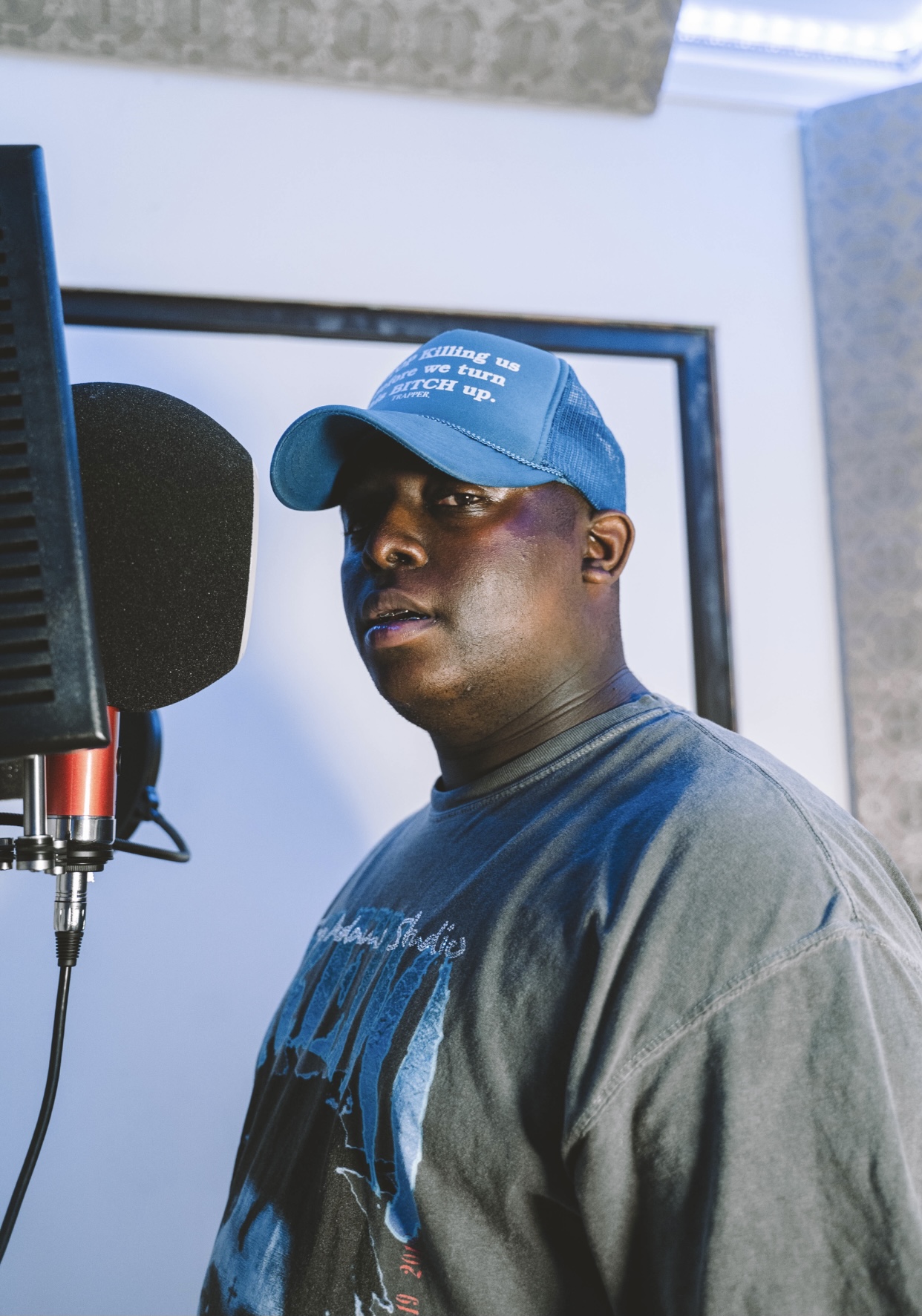 Introducing a new artist this week: October Jonez! October Jonez is a Reality Rap/R&B artist from Columbus, Ohio and currently resides in Dallas, Texas. Starting with the creative origin of his name, October Jonez’s name derives from the month that his parents met. His parents met in the month of October and he describes further that Jones is a nickname of someone who is addicted to another person or drug.

October Jonez explains that his journey in the music industry hasn’t been solely positive. He’s had to face numerous obstacles with identifying the real ones and making the right gut decisions. Since being in the industry since 2015, Jonez received a plethora of lessons from his past experiences. Despite the tribulations, October Jonez prevails as he figures out who he is as a person and an artist. With a fresh mindset, October Jonez is ready to take his life and the music industry by storm!

Another admirable aspect to Jonez is that he writes and engineers his own music.He has also worked with Sol beats, Young Doe On My beat, Nitemare Beats, Markie Beats, and more! In 2021, he hopes to perform live for his old and new fans. His eye remains on the prize as he continues down the music path to provide for his family while doing something he is passionate about.

We admire October Jonez’s genuineness and offer our support to him and his journey! Be sure to stay updated on October Jonez through his social media links here: