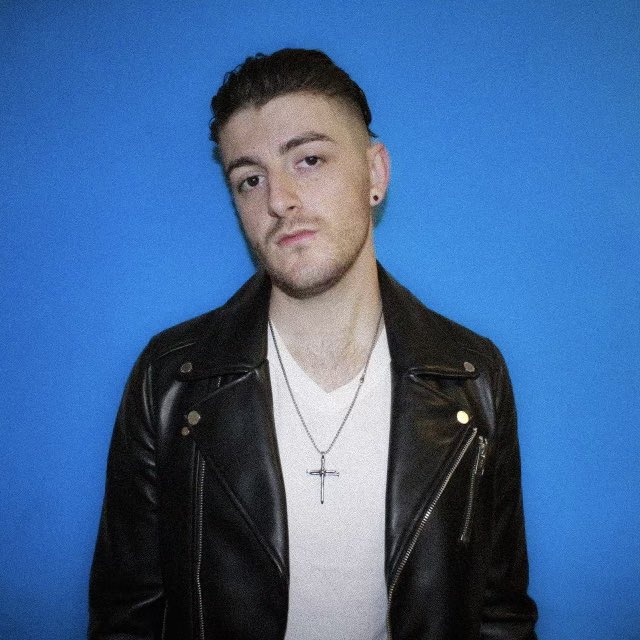 Isaiah Tilson is the dynamic edged R&B pop crooner of the 21st century.

Growing up in Phoenix, Arizona, Isaiah knew he wanted to make music since he was a teenager. In 2017 he began his career in music as a lyrical rapper going by the name “Izonist”, and eventually rebranded himself as his full name in 2019 when he decided to switch up his style. Now, Isaiah’s grinding in the studio as he writes and produces all of his content as an independent artist. He currently has four original singles, four cover singles, and an album called ‘Classed Up’ out on all streaming services.

Isaiah says his favorite part of being an artist is the live performance. “I love the rush of singing for others and releasing emotion through my voice and body language.” Another important aspect of Isaiah’s image as an artist is his look. One of his favorite things to do on stage is finding props and wearing outfits that will keep the audience engaged and “wonderfully surprised”. He always strives to impress his fans and stand out among other artists.

When he’s not in the studio, you can find Isaiah working out, boxing, hiking, or spending time with his (soon-to-be) wife. He also hangs out at Alice Cooper’s Solid Rock Teen Center in Phoenix, giving vocal lessons to aspiring teen musicians. Isaiah attended the teen center himself when he was 17, and attributes much of his success as an artist to the welcoming community there. “It’s where a lot of my music blossomed and where I met many great friends and mentors. However I can give back to Solid Rock, I hope to be able to do it as long as I possibly can.”

Isaiah and his team are currently pushing his latest single, ‘Candy Coated’, which is produced by R.O.I. and features guitarist Conrad Varela. He’s also working on some concept projects in the studio with producer and engineer Jack London. For the upcoming year, Isaiah hopes to tour nationwide and continue to share his music and brand with the public.

If there was one message Isaiah would give to his fans, it would be “Much Love, Peace, and God Bless.” Definitely go give Isaiah a listen and stay tuned for future drops!