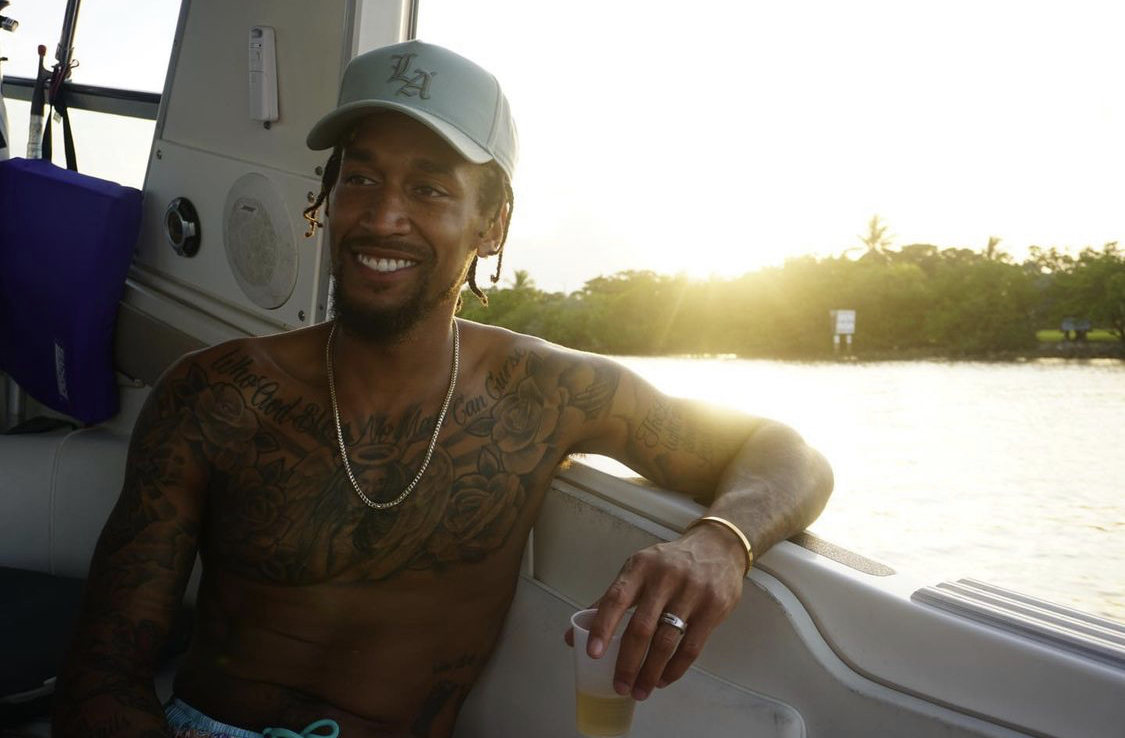 Big Vic, a humble family man, is making his mark in the music industry. Big Vic has spent 10 years in the industry thus far but he has kept diligent with his work. He says that his last album became one of his greatest lessons. While working on his last album, he was able to understand the process of recording and writing a whole album. He was also able to reflect on the pros and cons which essentially become a tool for him to grow more as an artist.

A classic family man, Big Vic gets his name from his relationship with his son. His son’s nickname is Lil Vic therefore Vic is referred to as Big Vic. We love to see that Big Vic continues to keep his family as his inspiration, especially since navigating this industry can be difficult at times.