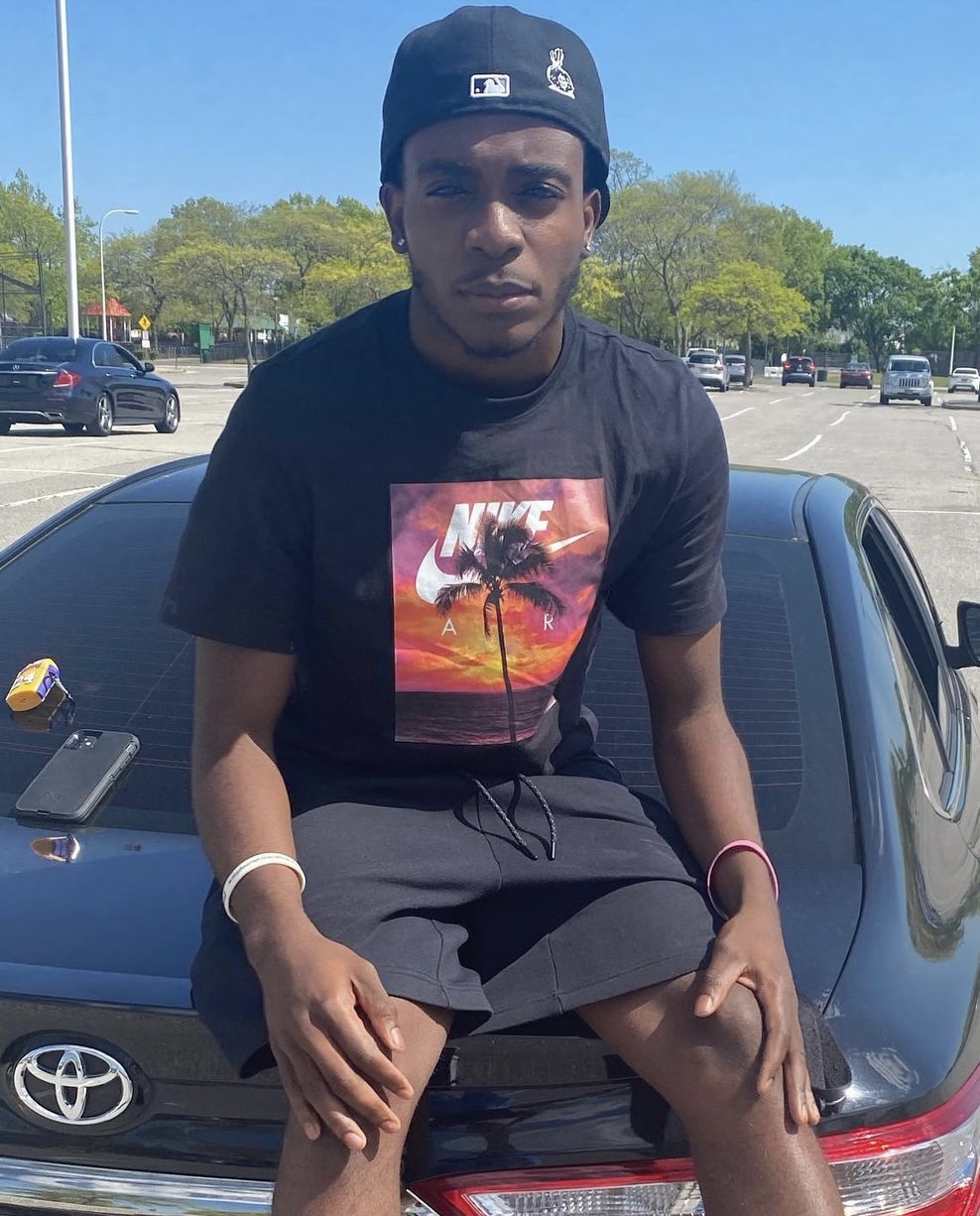 Move is an artist from New York who is the definition of East Coast sound. The Rapper/Hip-Hop artist has a sound that you could describe as melodic rap. In some songs he sings and some songs he raps, it all depends on the beat and vibe. Move always had a passion for music but started taking things seriously in August of 2020.

When asked where does he draw inspiration from when working on new music, Move responded “My lyrics focus on my own personal experiences. When I first started making music, It was hard for me to rap about my life because I didn’t have the riches or the flashy stuff to rap about yet. These days, I find it easier to  share my past experiences from growing up in Queens as well as describing personal life struggles because I want to be as organic as possible.”

What Move enjoys the most about being a musician is being able to switch from being a listener of music to actually creating his own music. If he could collab with one person in music, he would love to work with Roddy Ricch. He feels that people should listen to his music because he is not afraid to be himself in his music. As a rapper or an artist, he’s not shown waving guns or flashing money in a camera. Move wants people to see that you can make it out just by being yourself. His newest track “In My Eyes” is out now and you can check out his music on all streaming services!