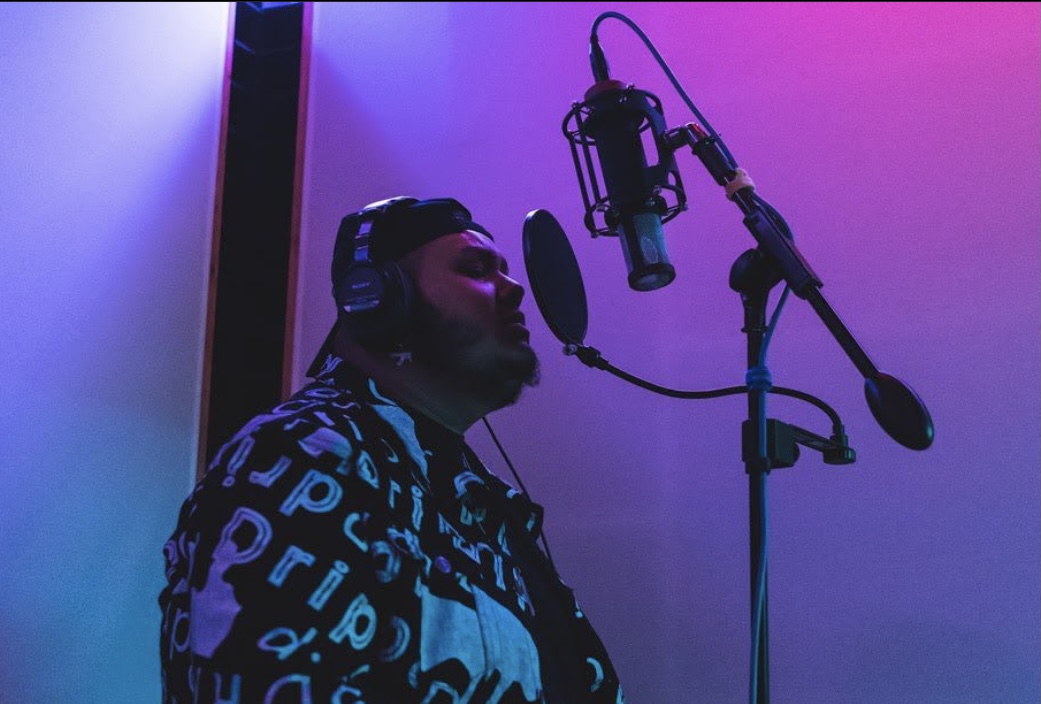 EDXO is an independent artist whose name comes from the first two letters of his first name and from one of his favorite singers – The Weeknd. The Florida native does not gravitate to one set genre, however, you could describe his sound as a playlist with random songs that you don’t know are fire until you listen to them. EDXO has been writing music his whole life and started making music when he was fifteen years old so it was just a matter of time until he put these lyrics into melodies.

When asked where does he draw inspiration from when working on new music, EDXO responded “I like drawing inspiration from other people’s lives, putting myself in their position. It hasn’t been till recently since I’ve been writing about personal experiences. Also, if I listen to other music and I like how it sounds, I would like to emulate it. The feeling that the song I’m listening to gives me, I would like to give that feeling to others through my own creations.”

What EDXO enjoys the most bout being an artist is the feeling of completion and relief after writing, recording, and producing a song. He enjoys seeing the reaction of people when they listen to his music. He feels that people should listen to his music based on the fact that he has wide variety of genres EDXO can cover; He feels that he has had plenty of lyrics people can relate and connect with. There is a song for everybody, there is bound to be one song that somebody will enjoy. He is currently working on new music and you can listen to him on available on all streaming services!