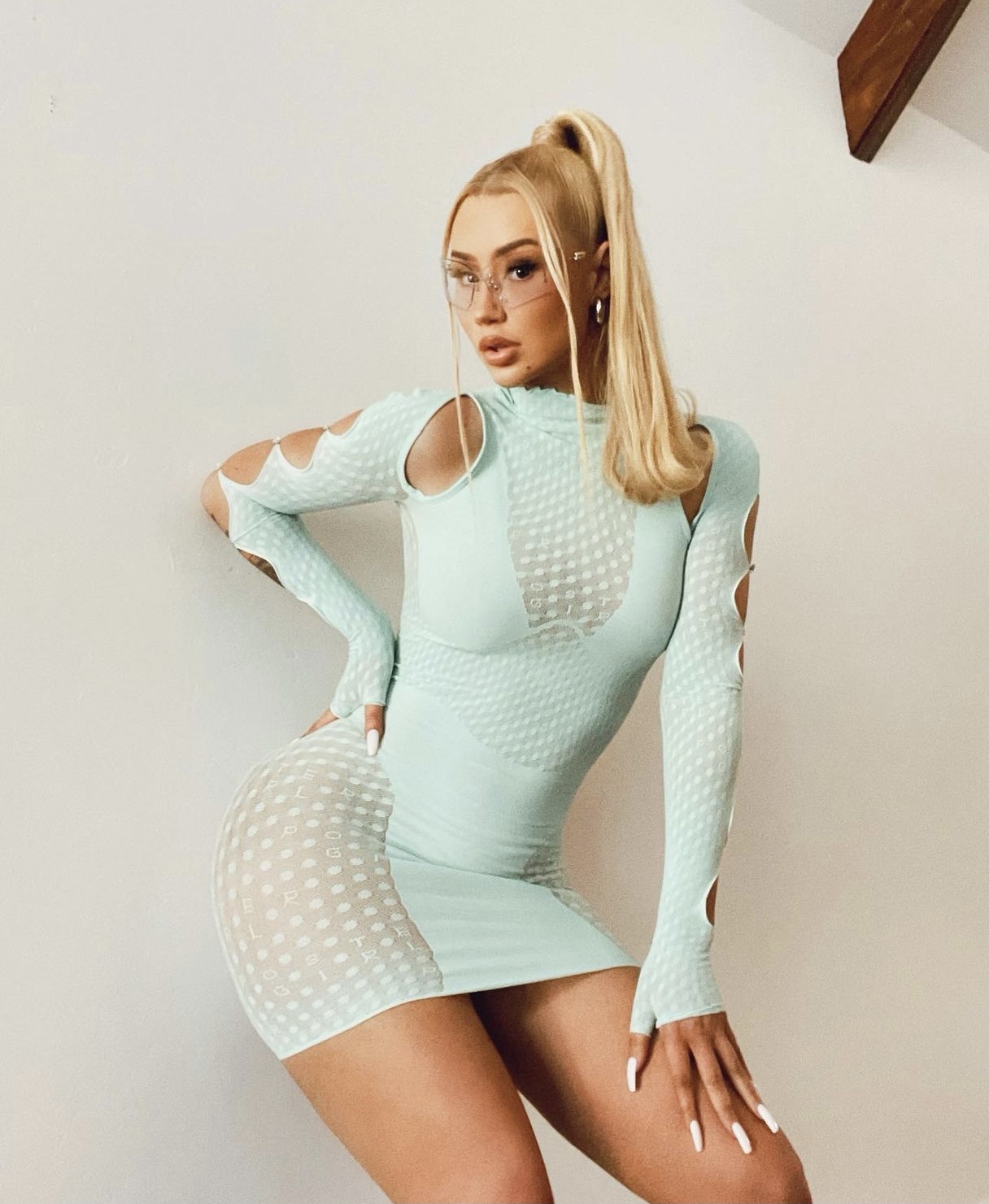 On Thursday, July 15, Iggy Azalea announced that she would break from music after her upcoming album ‘End of an Era’ arrives in August.

The rapper revealed her plans for the future in a series of tweets: “‘End of an Era’ is so special to me because after I drop my album next month I am going to take a few years to focus on other creative projects and things I’m feeling passionate and inspired by, beyond music,” she said on Tweeter, “I’m excited for you guys to see different sides to me in the future.”

‘End of an Era’ will be Azalea’s third studio album she releases in August with no specific date announced yet. However, songs from her forthcoming album may include a collaboration work with Tinashe, “Dance Like Nobody’s Watching,” which they released in summer 2020. This year the Australian rapper released “Sip It,” featuring Tyga and her two newest singles, “Brazil” and “I Am the Stripclub.”

Later she also shared: “Shifting my energy and focus to what I’m most excited about is what is right for me and I hope you’ll continue to support whatever creative projects I’m out here doing! I really love this album and I just want my fans to enjoy this with me. I hope I see so many of you on tour!”

Iggy is planning to hit the road with Pitbull on his 32-city “I Feel Good Tour,” kicking off on Aug. 20 in Detroit, MI, making stops across the US in Chicago, Virginia Beach, Houston, Las Vegas, Los Angeles, Atlanta, and more before wrapping up in Tampa, FL, on Oct. 13.