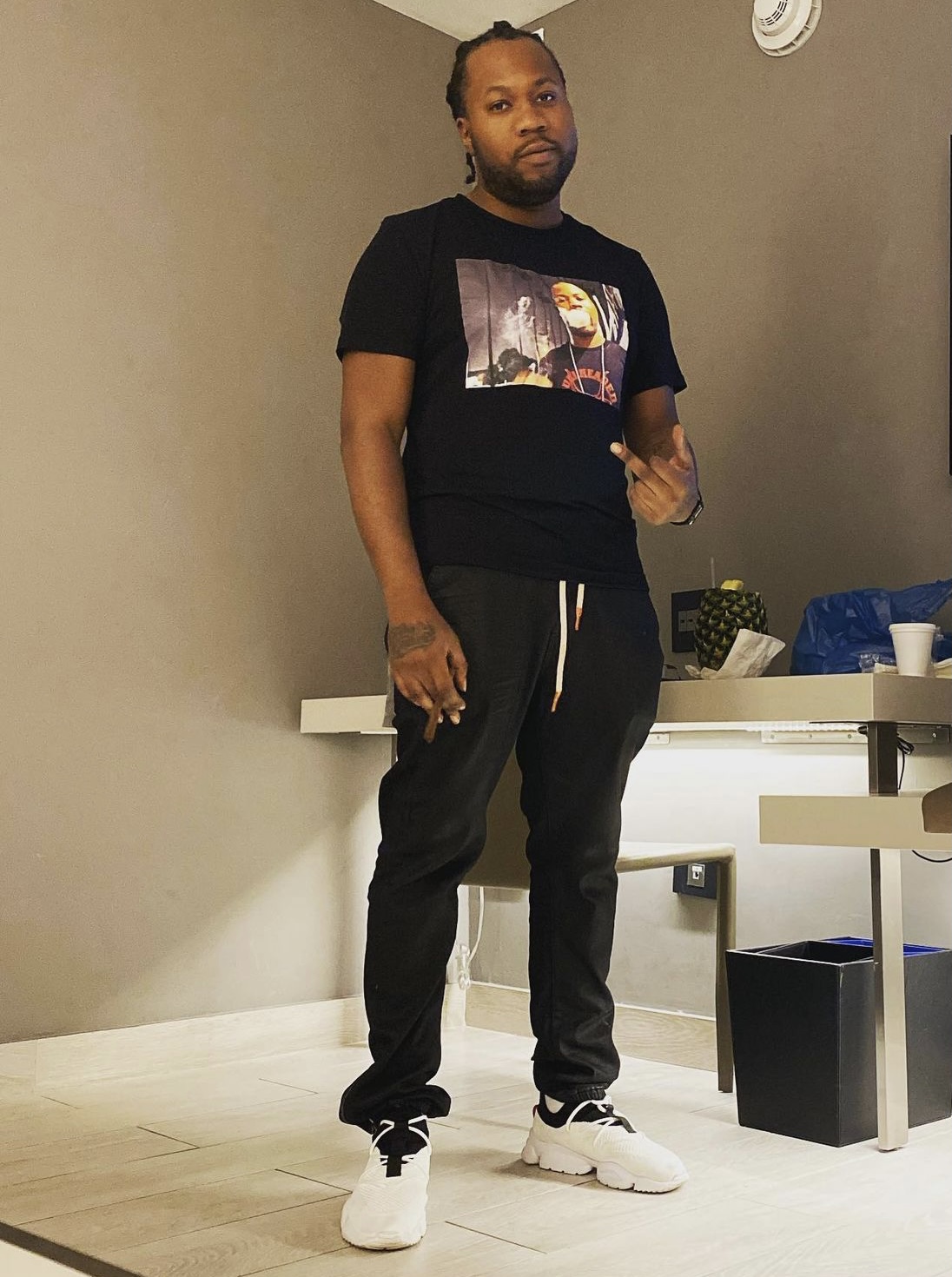 Back in 2017, Truphy dropped his first video. That very first appearance as an artist was greeted warmly and supportively by the audience, which reassured him: “I just did it,” he said, “and it turned out bigger than what I expected.”

Truphy is not just a fan of Rap music – he is a fan of music. He loves the process of writing, producing, and collaborating with others to give his listeners the best experience they might have. As a result, his music is full of motivation and enjoyment. “First, I grab the beat. The beat tells me everything I need to know; in exchange, sometimes, my mood can be the outcome of the beat,” Truphy said.

Truphy is an independent artist from Akron, OH. He writes his music himself and co-produces it with Rich, The Fire Starter, Hyphy, 2k, Ant Beatz. He and his team have already released two albums and one EP.

His name speaks for itself: being true to himself and his audience is his life motto. It is crucial for Truphy to genuinely enjoy the process and have fun because “it makes it better, so people want to hear you,” he said. He is confident that being authentic from the beginning to the end is essential for an artist.

In the future, Truphy can see himself collaborating with well-established artists like Da Baby or Young Thug. “Not only do they create good music,” Truphy said, “but feel like they are not scared to give you game pass the torch or uplift you.” In addition, one day, he would love to be a big headliner at the Madison Square Garden with his show sold out, “because I know if you fill seats, that says a lot.”

However, often to achieve a big goal in life, one must start with small steps. The artist is already well set with his plans for the following year. He is going to keep writing the music, creating more videos, and collaborating with other artists.

Truphy is currently working on a new project, where most of the songs are soon ready to be released. He is very excited to share it with his fans. “It’s going to be a lyrical vibe…you can feel yourself to truly vibe out and make you want to rap,” Truphy said.

“I want to tell my fans and those who take time out to play my music, thank you, I appreciate you most. I’m only getting started. Thank you!”

Listen to Truphy on all music platforms