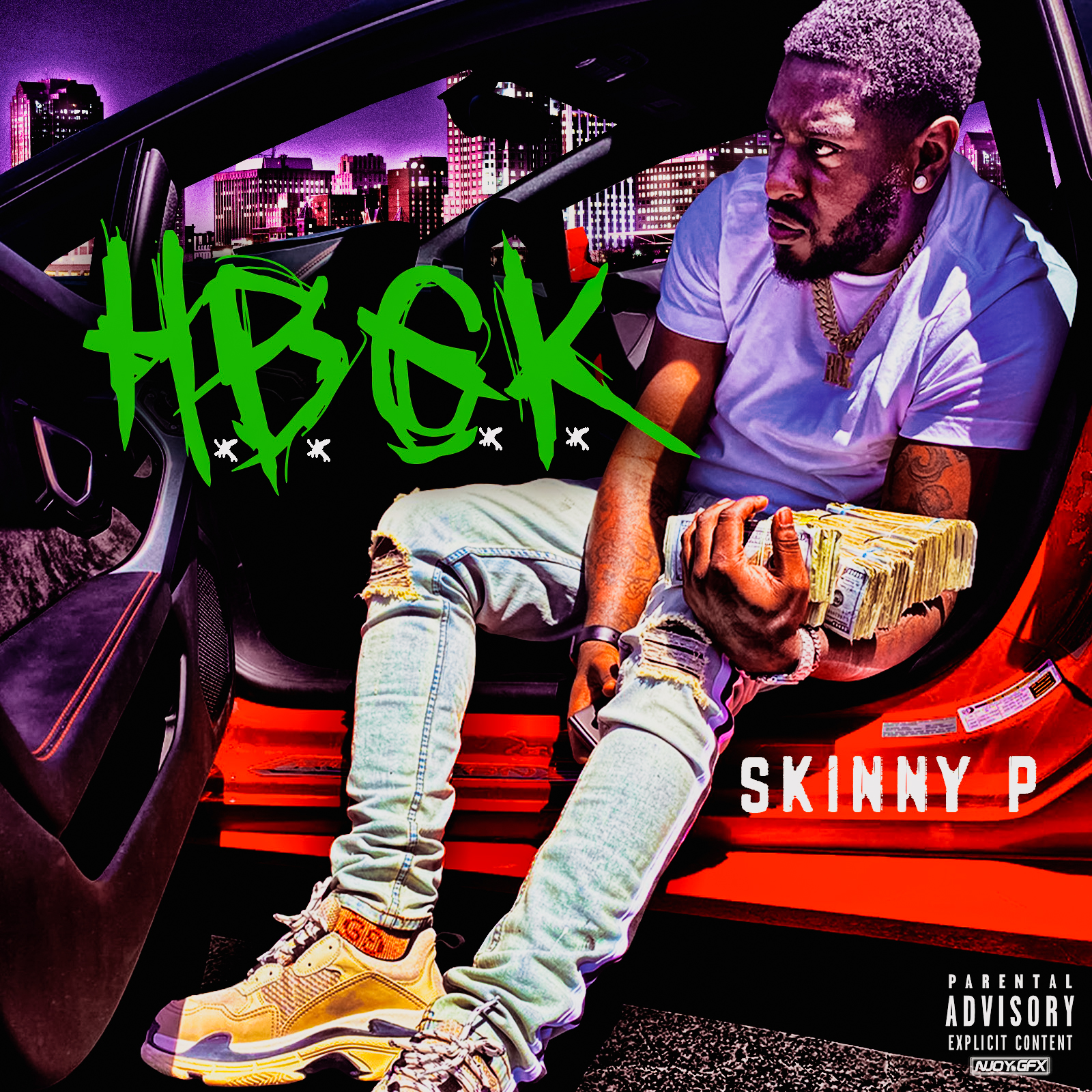 North Carolina based rapper Skinny P just dropped his newest single titled ‘H.B.G.K’ which is available NOW on all streaming platforms. He also stated the official music video will drop on December 31st on YouTube. His previous release ‘Lotta Racks’ did great, he reached new milestones on Youtube, Spotify, Apple Music and more so he’s hoping this release will surpass the previous one and that ‘it’s only up from here’ he stated during his interview.

Earlier this month, Skinny got invited to New York to do an interview with DJ Kay Slay on Shade 45 which was one of his first appearances in awhile due to the pandemic. He and his record label, BussDown Entertainment also got a distribution deal with Empire. Which leaves him excited and hopeful for what 2022 brings him.

He already has a few performances lined up for next year, he’s excited to get back on the stage and start doing interviews again. So far in his career he has had the opportunity to work with Young Buck, Lil Baby, Frenchie and performed with 50 cent and Young Dolph. As well as being featured on many platforms such as SayCheeseTV, Baller Alert, and many blog sites! He hopes this is just the surface of what’s to come.

Stay connected with Skinny P on the platforms linked below! Check out his latest single ‘H.B.G.K’ and be first to see the music video when it drops on December 31st and see what new opportunities and milestones that 2022 will bring him!

In this article:Artist, New Music, upcoming