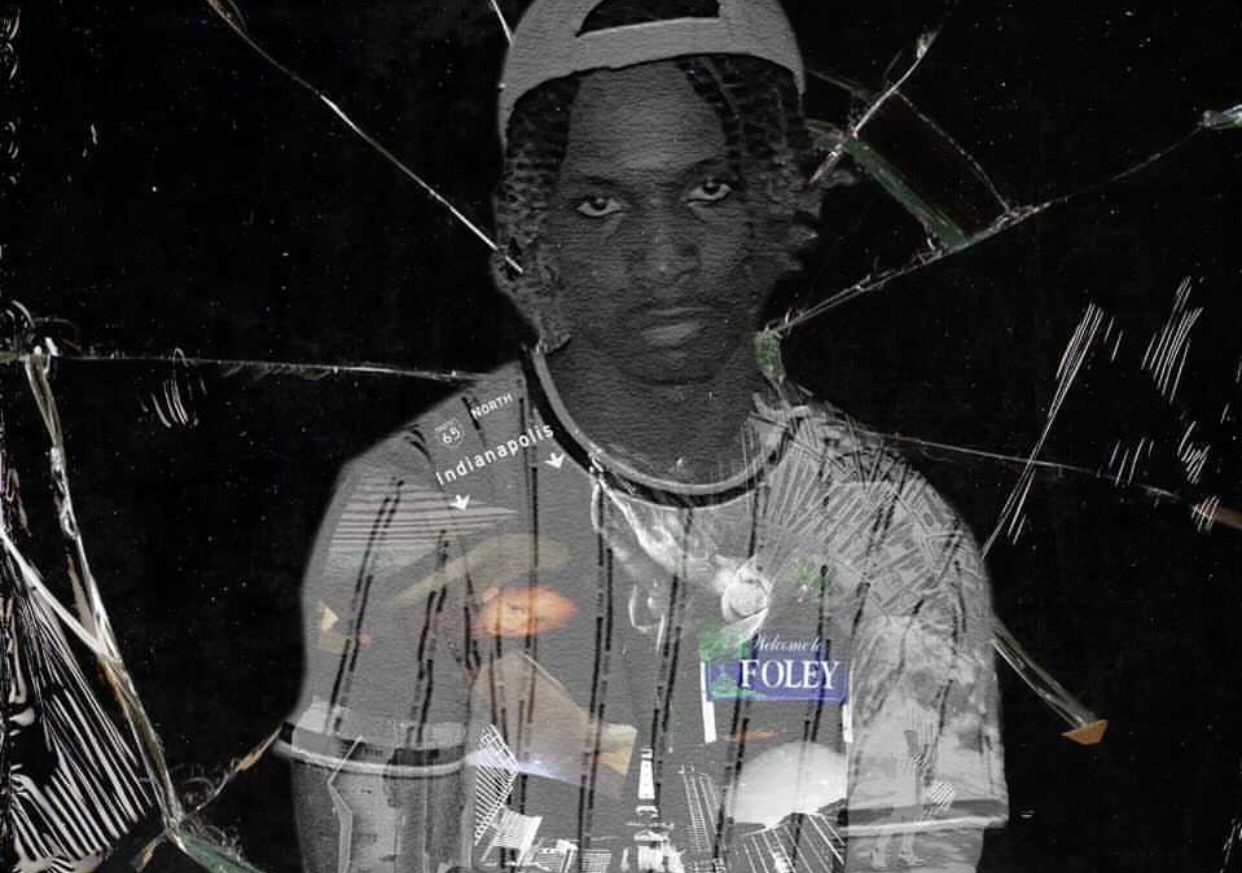 Introducing Guapo Mars! His road to success started in Indianapolis but he currently lives in Alabama. Right now, he is in the beginning stages of his career and just trying to get his music heard by anyone who will give him the chance. His overall goal is he wants to be one of the best out best of my generation. Guapo Mars has the drive, confidence, and talent to make that happen. It’s only a matter of time. Guapo Mars wants to be viewed as someone who has a lot of different vibes when it comes to music. He does not want to be categorized by a specific style and focus on being versatile.

When asked if he could collaborate with any artist in the industry, Guapo Mars responded “I would say Polo G, because I feel like we have the same vibe when it comes to rapping. Drake because we both bring a lot of versatility to the table and Roddy Ricch because he’s one of my favorite artists out and is very talented. Doesn’t get enough credit in my opinion.”

Guapo Mars currently has an EP out now called Only the beginning. His favorite song out of the project is the first song titled ‘Land on my Feet.’ He loves that song because it has that certain grittiness to it and the flow and wordplay are high class. What he enjoys the most about being an artist is the freedom of creativity. Guapo Mars can say how feels anyway that he chooses to and the fact that a lot of other people can gravitate towards it makes it even better.

People should listen to his music because it is something new. Every song sounds different from each other and it’s not senseless rap. Guapo Mars has different flows and styles for everyone to feel like they can vibe to for any occasion. He is currently in the process of creating his newest EP. But stay tuned it’s coming real soon! In the meantime, you can listen to his music on all streaming services!