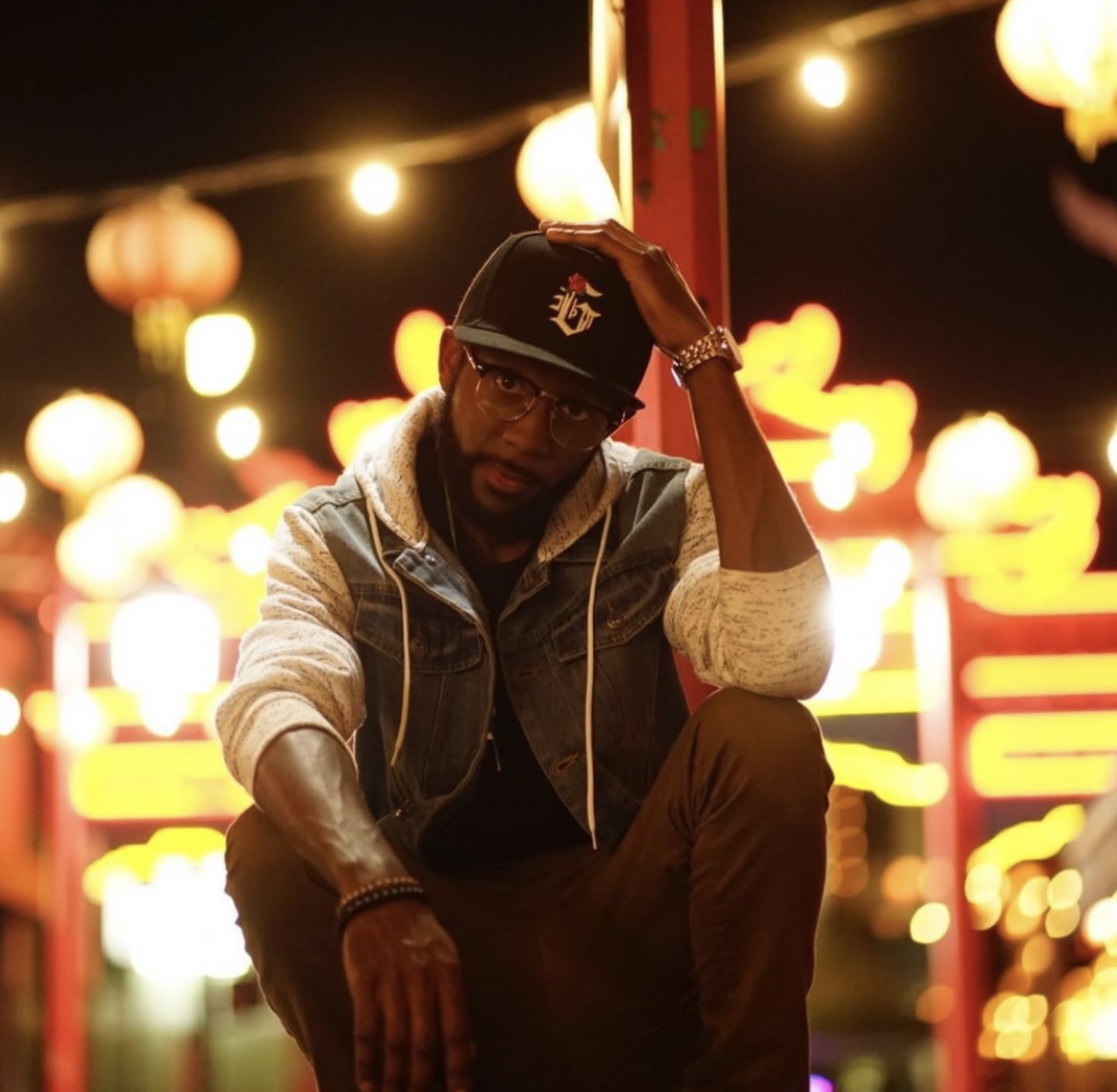 Grammy-nominated artist Storm.A.K.A.Storm loves to create music that people can vibe and relate to. Storm A.K.A Storm is in the hip-hop genre. He describes it as “Big Sean meets J.Cole”. He says he is very close to his career goals. The artist has opened for many other artists, toured around Los Angeles, and has many music videos out. Storm.A.K.A.Storm has the ability to write, produce and engineer but he prefers to harness that creative energy with a producer!

When asked what he enjoys most about being an artist, Storm.A.K.A.Storm responded “Creating music that people can vibe to and relate to. Songs that put people in a certain mood or songs they wanna play because of a mood. That’s all want is to give people and escape.”

When Storm.A.K.A.Storm is not in the studio he enjoys sports or gaming. He loves competition and being around other people. If he could collaborate with any artist in the industry it would be Drake. He would love to collaborate with Drake because he thinks Drake has such a talent for writing. Storm.A.K.A.Storm currently has 4 albums out and his favorite is “Labels”. The artist has so many songs he is proud of on that album. He has a lot of new music on the way and in the meantime. you can check out his music on all streaming services!