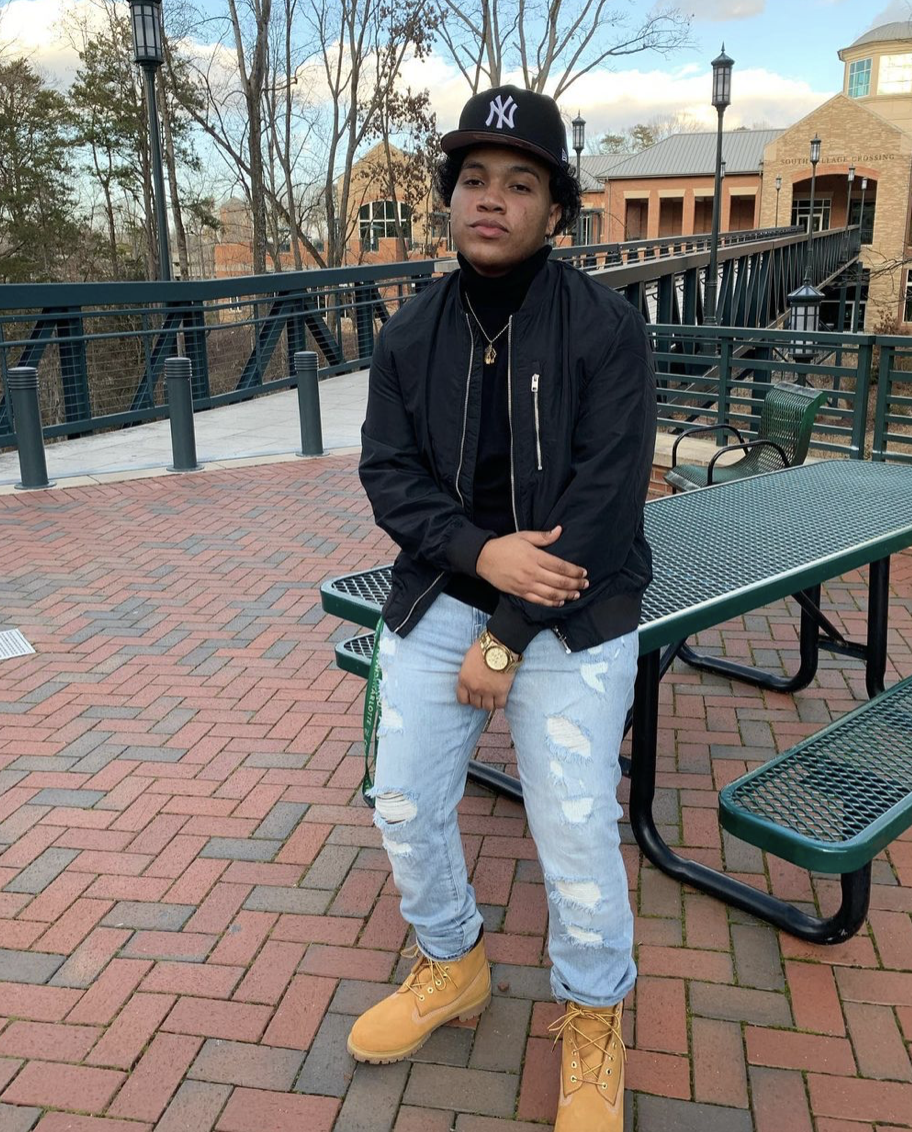 Independent Hip-Hop artist Steezy Laflare was born in Bronx, New York but raised in Gastonia, South Carolina. He gave himself the name Steezy because of his admiration for artists like Joey Bada$$ and Captain STEEZ and later added the Laflare at the end for a little more of a catch. He is up and coming and has been in the industry for around 8 months now, still fresh and still new. He decided to pursue a career in music when he went to the studio for the first time this year on Super Bowl Sunday. “While in the studio, I just caught so many vibes and this feeling in my stomach like I was supposed to be in there making my own music. I ended up coming back to that same studio and recorded my first single Trying to Love. After that, it was a wrap and I knew what time it was.”

His strongest motivation is his family, who is his backbone, every day, they support him to push harder and get further in his career. Steezys upcoming career goal is to further his fanbase, grow as an artist and perfect his craft. He plans to drop an EP next year in February. In the future, he hopes to collab with artists like Tory Lanez and A-Boogie. His sound is described as a mix of Rap and RnB, which he says connects him with his music on a emotional level.

In an interview with Angie from What’s Poppin LA, Steezy reveals the motto he lives by, “Make Today Worth It Like You Won’t See Tomorrow”. I live by this quote because it’s my outlook on life. Take it one day at a time and live in the moment and create the best version for today, for an even better version of tomorrow. In my opinion, it’s the only way to approach life to make it easier on yourself. You can only get so far in one day, get as far as you can like tomorrow isn’t promised.” In his free time Steezy is a “gymhead” whow works out about 4 times a week to refresh and clear his stress.

Steezy has three singles out right now and willbe dropping more very soon! His favorite at the moment is “Hear me out.” He wanted others to know that you should never stop chasing your dreams if you feel like you have potential,”dont look for validation or reassurance, you are your cvalidation. No fear.” Amazing advice for anoyone just starting out.

To catch up with Steezys newest tracks we have attached some links below!