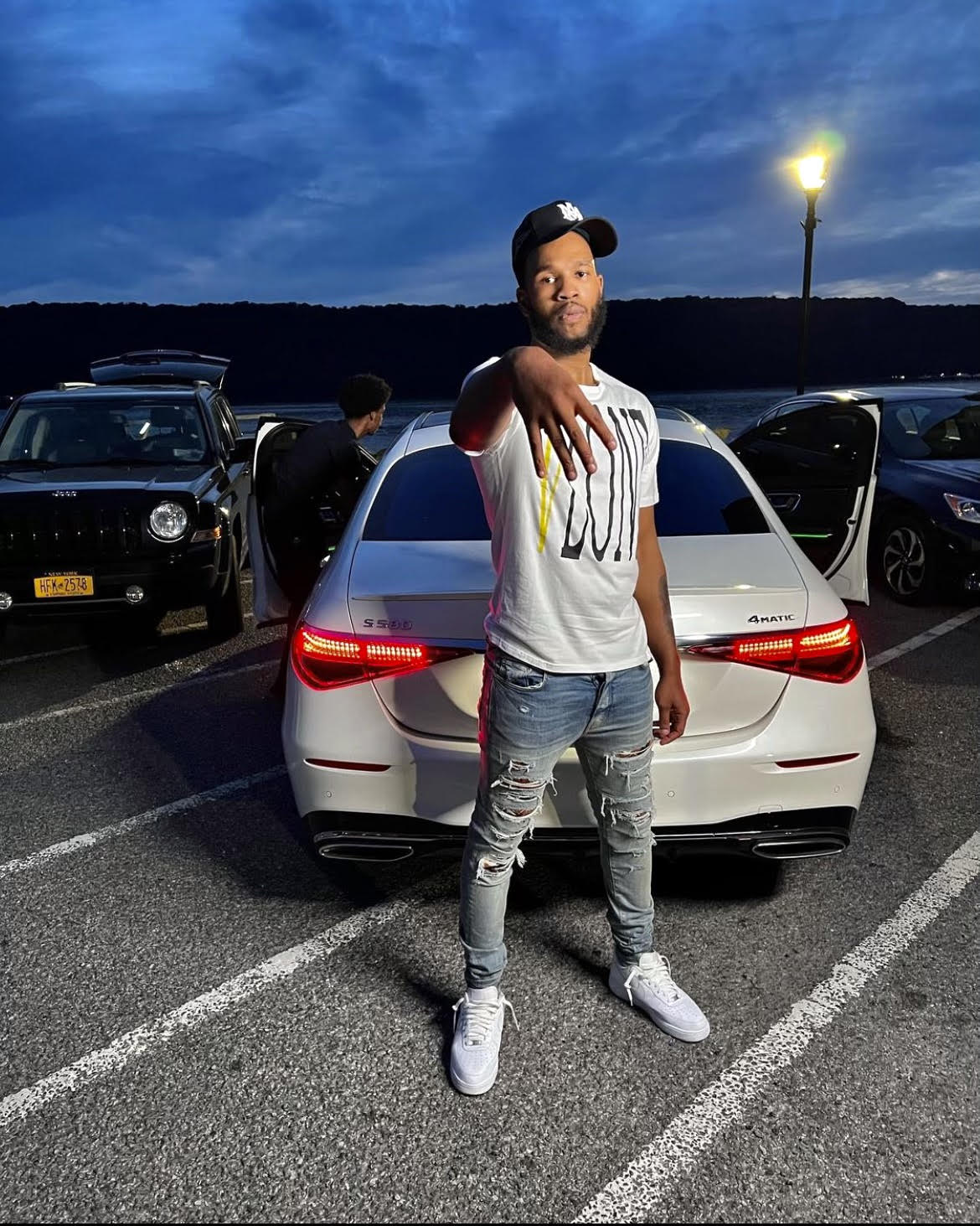 Hailing from the Sugar Hill district of Harlem, New York, GK Silverr continues establishing himself as of the city’s most exciting new voices with the release of his new single “Viral” produced by Saint Cardona. After his release, at the end of 2021 from a 7-year-long prison bid, GK found his true calling and passion in the recording booth. He released his first singles “Simmer Down” and “IYKYK” while finding his sound which he describes as “a vibe the real can relate to.”

GK Silverr dedicated the “Viral” music video directed by KJ Shot It to Notti Osama. The visuals contain elements that will be immediately recognized by those familiar with the NYC Drill culture, continuing to place GK right in the mix of the top drill artists and be a name you will not stop seeing or hearing in the community.

When asked what the song “Viral” means GK said

“It’s time to turn up. No more playing the back, I’m in front now. I’m used to being out the limelight, now it’s time to embrace that. Embracing whatever comes my way. It’s time to go viral.”

With only a few months under his belt releasing music, GK is already starting to become a premier name in the NYC music scene and the release of “Viral” cements his status as an artist you must add to your watch list and stay in tune with.

As far as what’s next for Silverr after “Viral” the rapper states,

“I’m gonna drop more music so people can relate. People going through a lot right now, but even though it’s a struggle you gotta find the energy to be viral. I’m trying to give them the vibes to get that energy.”