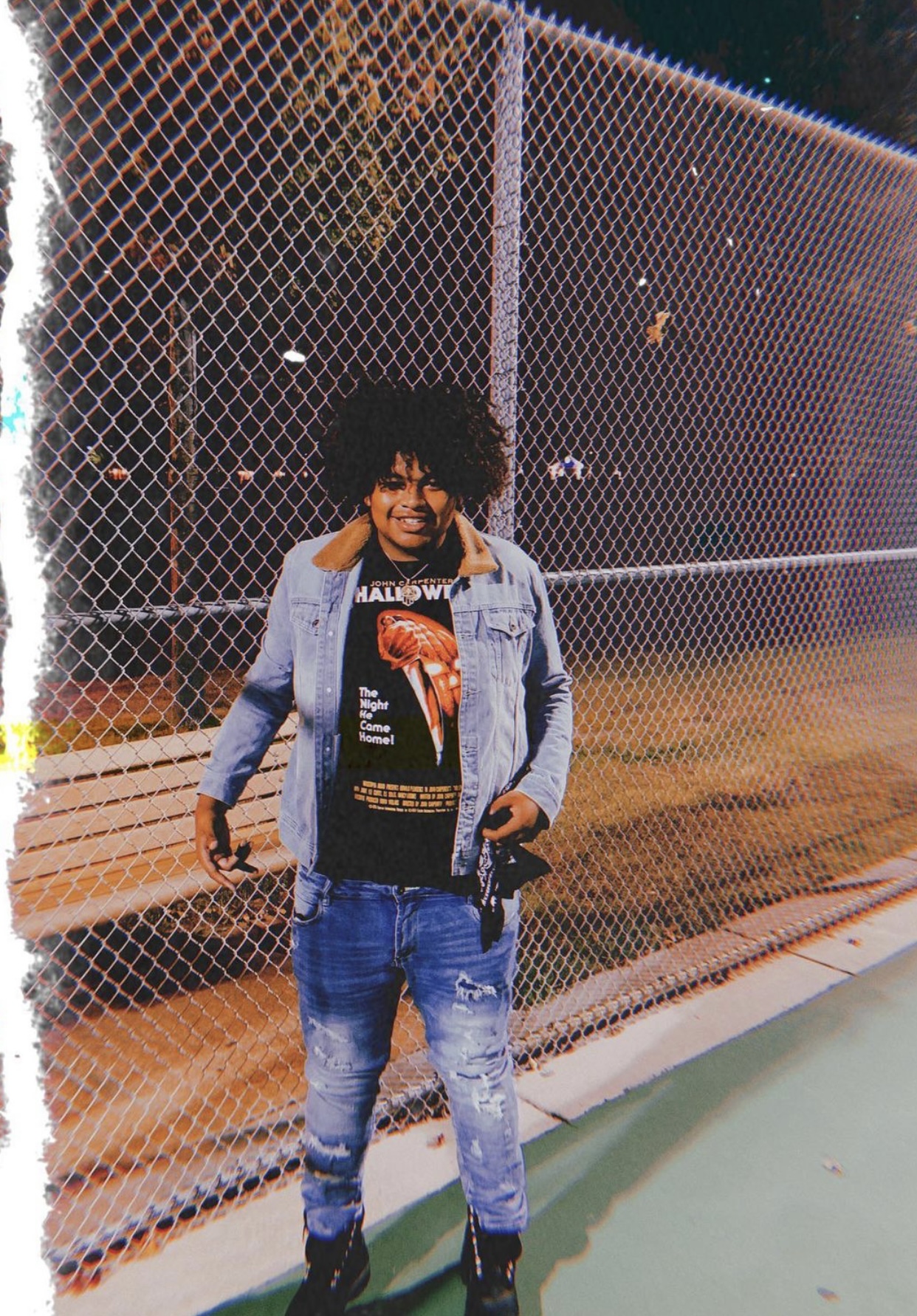 New to the industry, YNP Seven keeps his music fresh, original, and flamboyant. Originally born and raised in Minneapolis, Minnesota, this rapper keeps to his roots through his artist name. The YNP stands for “young and poetic” and the Seven comes from his city: Brooklyn Park, Minnesota. He’s always wanted to start his music, but he decided to wait until he graduated high school so he can dedicate his full focus to the craft. It has now been about a year and a half since he’s started his journey!

YNP Seven is musically inspired by artists such as Artists like 50 Cent, J. Cole, G Herbo and Playboi Carti. These artists have inspired his rapping flow to be more unconventional and unorthodox. He describes his sound as trap rage. He’s released quite a few singles. In addition to these singles, he also released 2 EP’s. His favorite project is his newest EP project titled “Trip 7.” This project is his favorite because he was able to see the progression of his artistry.

In the upcoming year, YNP Seven plans on releasing more music and performing at more live shows. One of his favorite career highlights was when he released his EP, “Trip 7.” Another favorite memory he calls was his trip to Las Vegas. He traveled to Las Vegas to record some tracks with his YNP brothers.

Although he’s had many highlights, YNP Seven recalls that his path in the industry has not been a smooth journey. He said he’s had to watch out for scammers and fake friends who inevitably become snakes.

Is any of your music available to stream or purchase? If so where (provide links):

You can stream all of my music