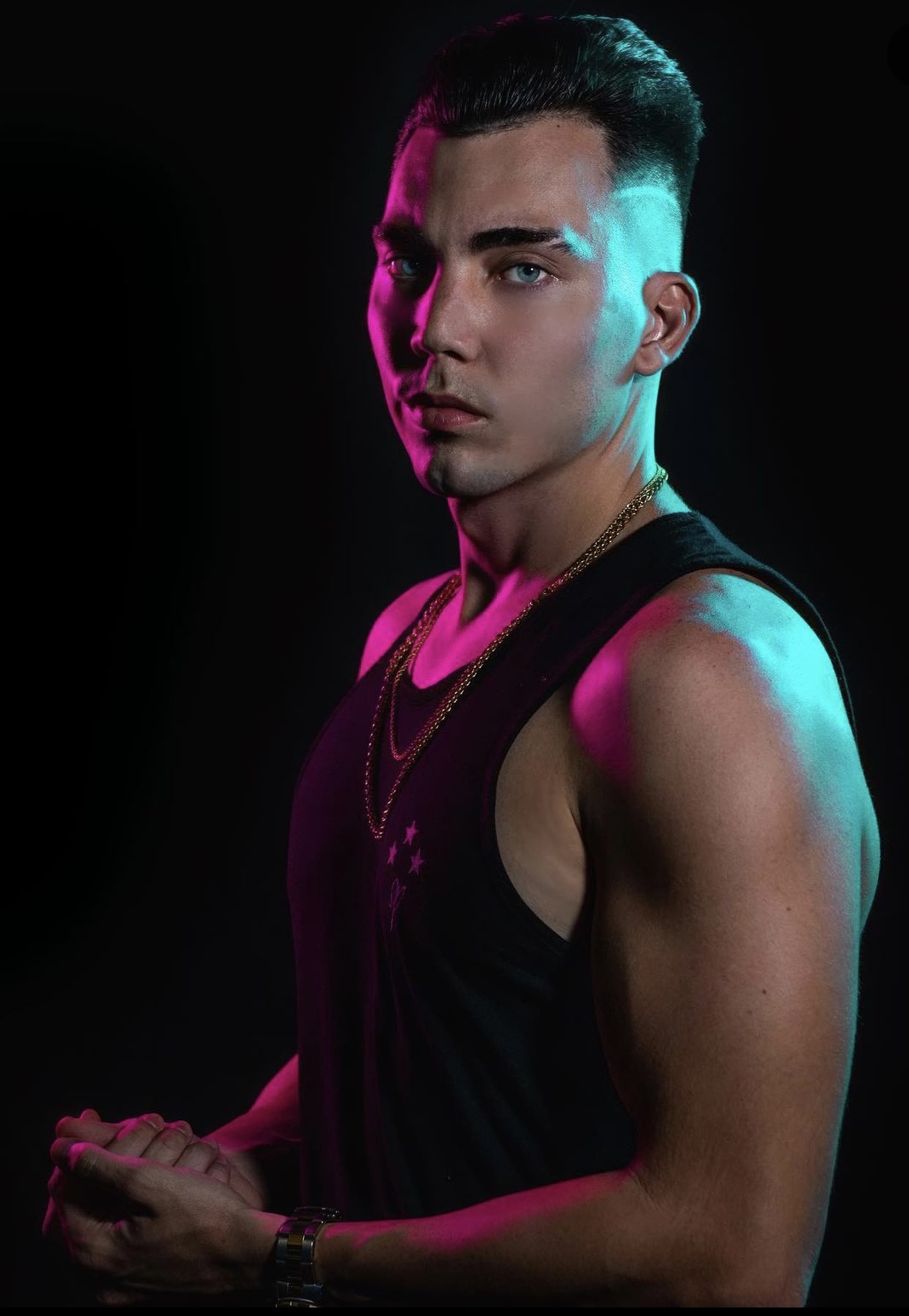 Sean Patrick uses music as his vehicle to connect people from a variety of backgrounds and cultures together. “Music is a universal language I believe can bring everyone together,” Patrick said.

While music may have the ability to bring people together, it also has its downfalls.“What I hate most is the division some people will always draw in relation to your music and others,” he said. “Unfortunately we live in a society where there are certain people that will judge you based on appearance/status before they even hear your music.”

No matter the circumstances he continues on the path of following his dreams with the help of and motivation from his mother. He said, “The best piece of advice I’ve received is from my mom, and it is to ‘be your own anchor’ that has helped on my path not only in music but life.”

The artist was also able to get a jump start into the rap game with the help of his uncle who was a rapper during the 90s in a rap group called ‘Sham & The Professor’. “He helped me in the beginning with buying equipment and really getting me started recording,” Patrick said.

As he continued to pave the way for his music career he is grateful to have been featured on platforms such as Elevator Magazine and Citrus Rap. “I’m thankful to be the top verified channel for ‘Sean Patrick’ on YouTube and Spotify at the moment.

The artist says that his music is relative to his generation because he is able to connect with fans in a personal way. “I touch on topics my generation is going through together as we’re all trying to figure out life,” he said. “Some touch on old memories and stories from the past few years from high school to college highs and lows.”