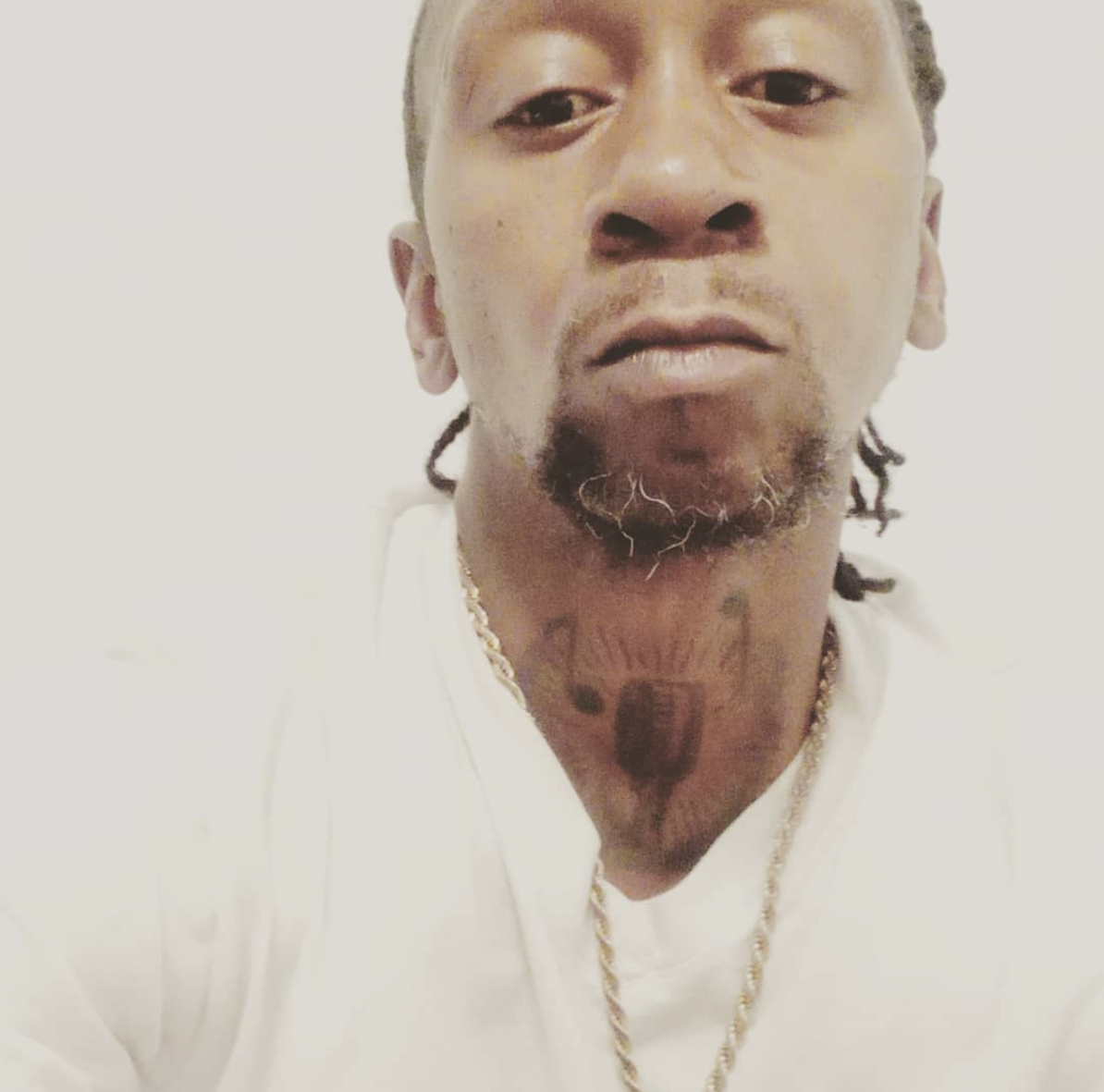 Born in Greensboro, North Carolina, Jugo Bobbie Now is an upcoming artist. He currently resides in Los Angeles, California but he has lived in a lot of different places such as Jacksonville, Florida and the DMV (MD, DC, VA) area. As an artist, he likes to keep it as authentic as possible. Jugo constantly changes his style to remain different. He does this by changing his voice when he’s singing and rapping. His vocals and talent are unique and unforgettable. What more could you want?

In terms of music, Jugo writes and produces his own music. He finds joy in the whole process, “I enjoy the whole process of making music from writing to picking  a beat and  especially when I get in the booth I have too much fun. I laugh on almost every song I record.” Alongside the music, he also writes scripts for TV and movies with Jugo Vision Media. In addition to being a well rounded artist, Jugo also focuses his time and attention to the community. He is currently working on a project for people on Skid Row. He also spends his time volunteering at different homeless shelters.