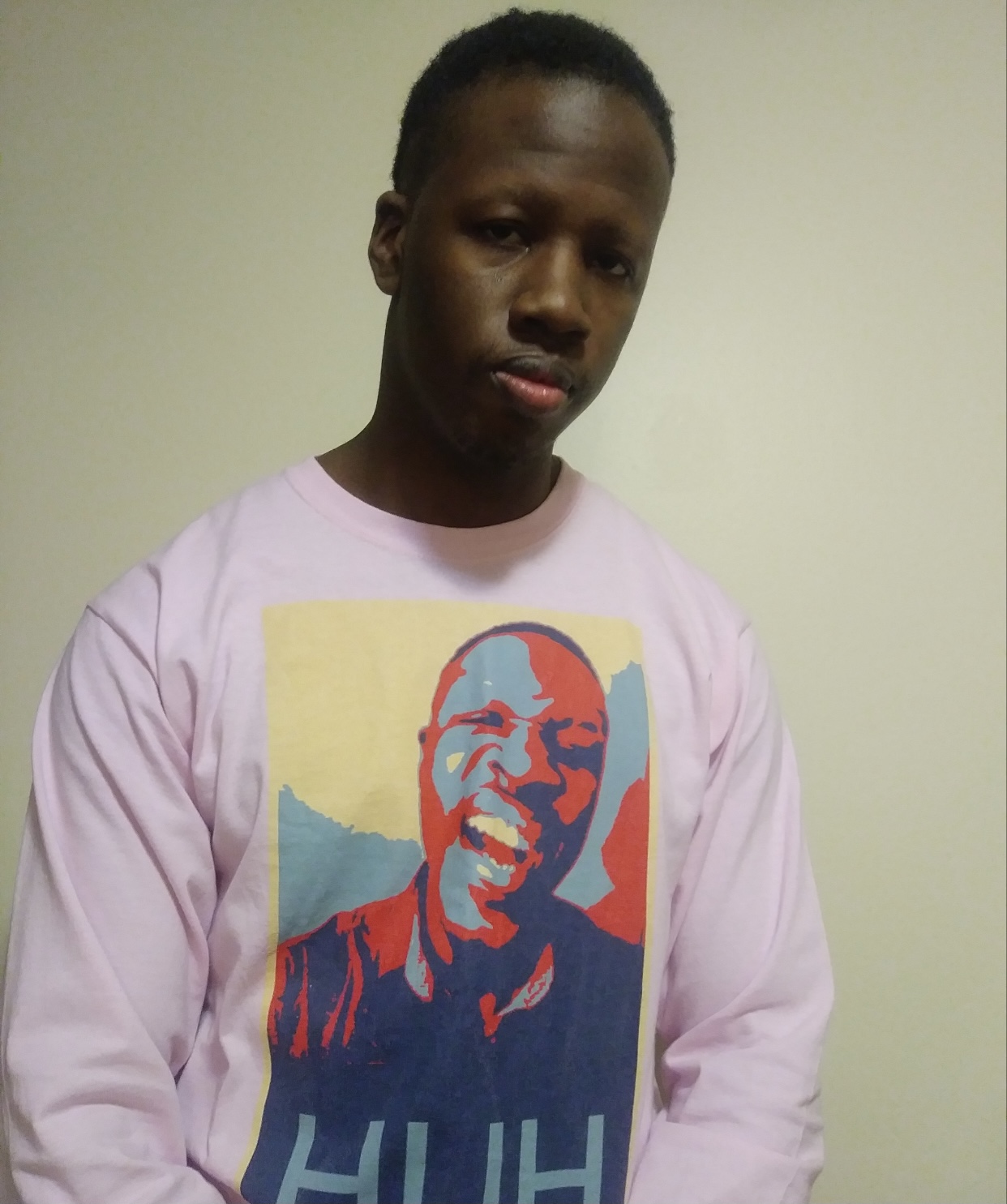 Buu E. Radley is a Hip-Hop artist from Michigan. He makes music that he likes to call “Grown Man Rap” with an emphasis on lyrical substance, finesse and Neo-negro spiritual sound. He started his music journey by writing rap verses at the age of 6 so it is safe to say that music has always been a huge part of his life. In his newest track “Living Foolish” he brings all the melodic sounds so be sure to check out the visual and get to know Buu E. Radley below!

How any singles, EPs, or Albums have you released? Which one is your favorite?

I have released 5 singles, (Get Money, Buu E. Radley, Be Mine, Friday Freestyle Vol. 2 Majin X Buu E. Radley X Beast, and Denizens) and 1 EP to date (The Collective EP). My favorite song that I’ve released so far is either FFV2, Get Money, or Be Mine.

Get Money was written to be an anthem and to go over well with a crowd during a live performance. Oftentimes I’m pretty chill on songs, but Get Money is one of my high energy performances.

Much of my music is rooted in authenticity. My music is me being myself and sharing my thoughts, experiences, and outlook on different aspects of life.

If you could collab with one person in the industry who would it be?

I would like to collaborate with Master P. Uncle P is on my Mount Rushmore of Hip-Hop entrepreneurs. He is one of the early trailblazers that I’m aware of who made it big in music independently. Not just in music, though, but he was successful in film, clothing, and even sports. One of the ultimate businessmen, I would love to collaborate over a New Orleans bounce beat and rap about financial literacy with Master P.

I hope that my second album can either break near the bottom of some Billboard Charts or set what will become my third album up to do so.

Why should people listen to your music?

I make real music for real people. I am a skilled songwriter. I make everyday thoughts and situations into catchy tunes to be put on repeat.