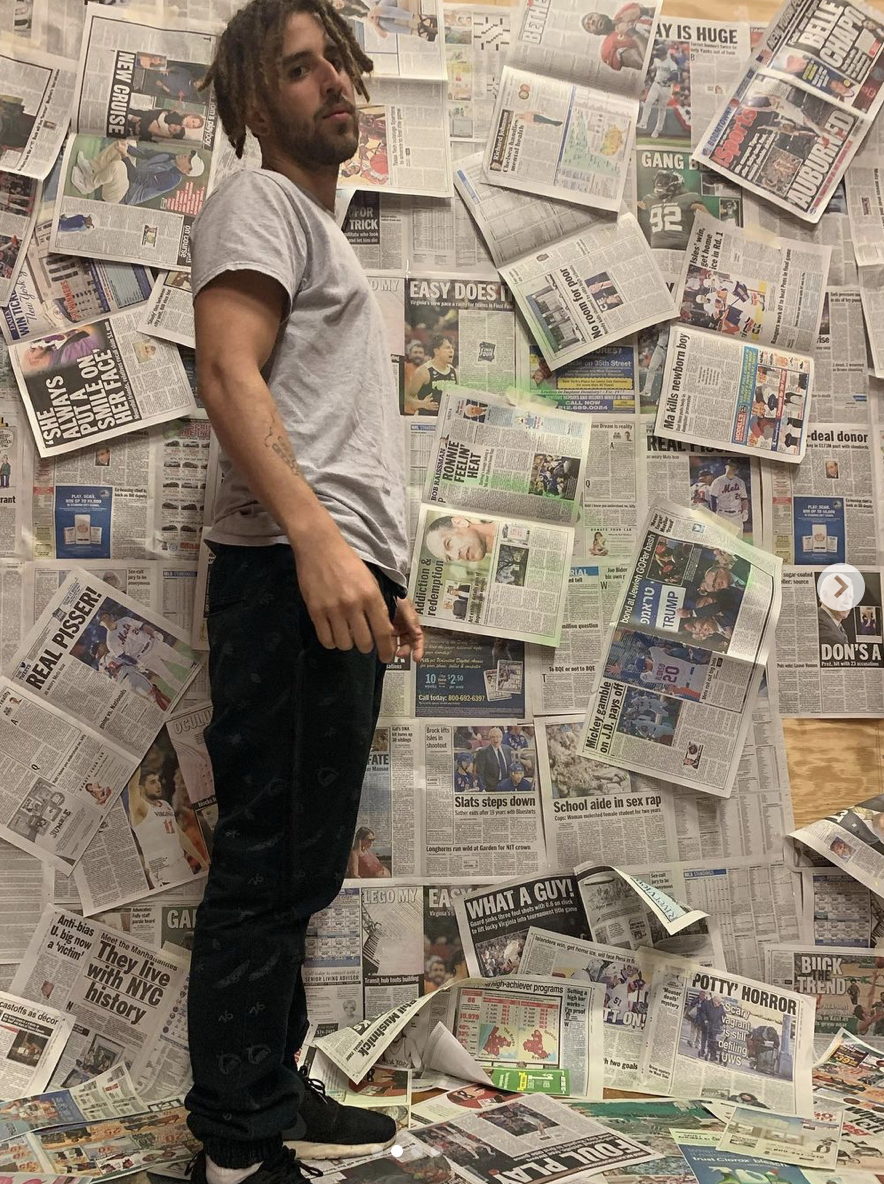 Thatkidjaycee is a hip-hop artist born in Hoboken, New Jersey. Born in a small town named Guttenberg and now resides in North Bergen, New Jersey. He has been writing lyrics since he was 15 years old and dropped his first tape in 2013. Since then, he has been devoted to his music career for the last couple of years and has put out three albums (1 solo and 2 group albums.)

In an interview with Angie from What’s Poppin LA, ThatKidJaycee reveals, “It hasn’t been that smooth from my laptop getting stolen to falling out with a studio I was engineering at to having to start everything all over again. It’s been rough and I’ve been determined to push through and seek the light at the end of the tunnel per se.”

In the next five years, he hopes to be in a better place and be more comfortable. Although he is currently an independent artist he wouldn’t mind being signed to a label to get a better launch on his career. Aside from making music, he likes to keep himself physically active so, he bikes, skates, and goes hiking on his off time. ThatKidJaycee goes by two mottos, “treat others how you want to be treated” and “A wise man once said nothing at all.” His biggest motivation has been Hopsin because of their similar processing of doing it yourself if you want something done right. In the future, he hopes to collaborate with artists like Kendrick, J.Cole, Isaiah Rashad.

When it comes down to his music, he writes and engineers his tracks. Aside from his current albums, he also has singles as well as features, ” I do have singles and features here and there on YouTube and Soundcloud with friends of mine but, as for my favorite, I guess it would have to be my solo album (DoaWF) which represents me. You’ll have a lot of rappers and artists talking about violence but what if I want to chill.? The album is sort of an embodiment of me as a person and just being human.”

ThatKidJayvee has three projects we are looking forward to hearing, a mixtape, EP, and another album. (“Hooptie Music Vol.1”) He believes music and words can be influential and wants others to know that anyone entering the industry should never be too hard on themselves. He also would like to thank all his family and friends for showing him unconditional love and support.

To keep up with ThatKidJaycee you can follow him on Instagram @that_kid_jaycee or stream his music on apple music and Spotify with these links!