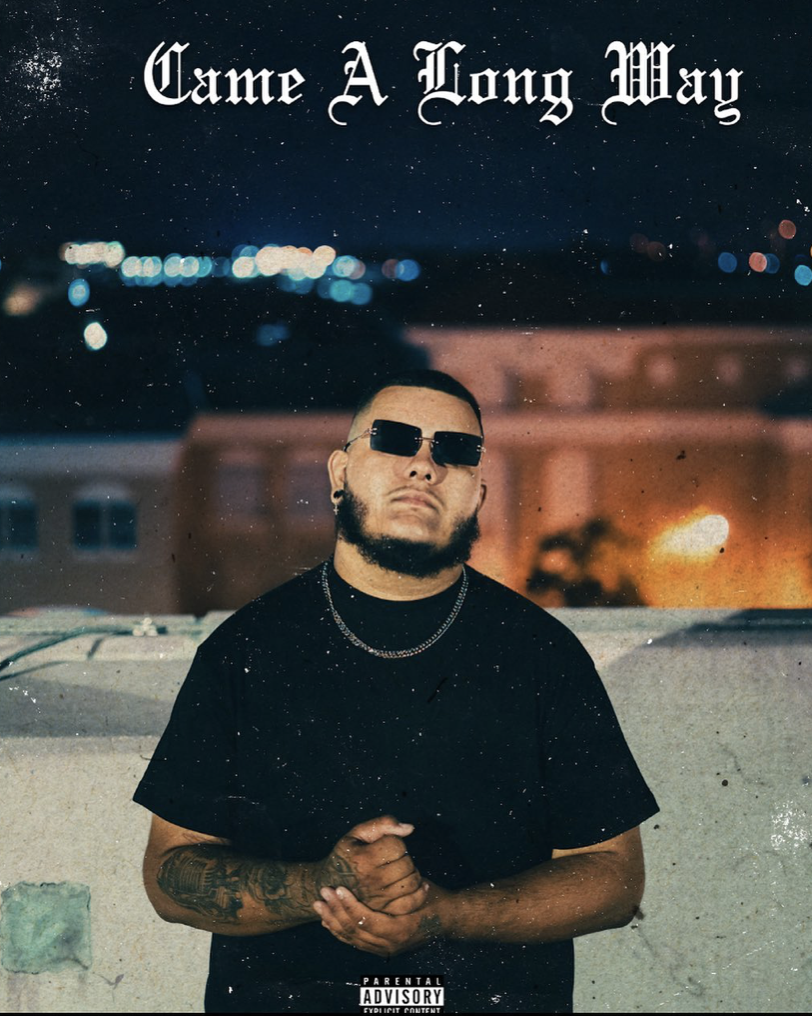 “Find what you love and let it kill you.” is EDXO’s motto, “let it consume you in the best way possible.”

EDXO is a versatile artist from Florida managed by an independent company. He has been in the industry for quite some time now but didn’t start releasing music till he was twenty-one. He is inspired by artists like Rauw Alejandro, Jhay Cortez, and Partynextdoor.

In the next five years, he hopes to start his own record label, sign other artists as well as tour and invest in companies. He has currently released seven singles and one EP containing six songs and two more in the works. He is currently working on a three-song EP which will be dropping soon and a full Spanish album that is still being worked on.

He hopes to connect to his audience through his misc by being relatable and vulnerable with his own experiences. Although it hasn’t been an easy road he has worked very hard for the opportunities he has gotten thus far in his career and cannot wait to share more of his music with the world.

Get to know and stream EDXO’s tracks with the link below!