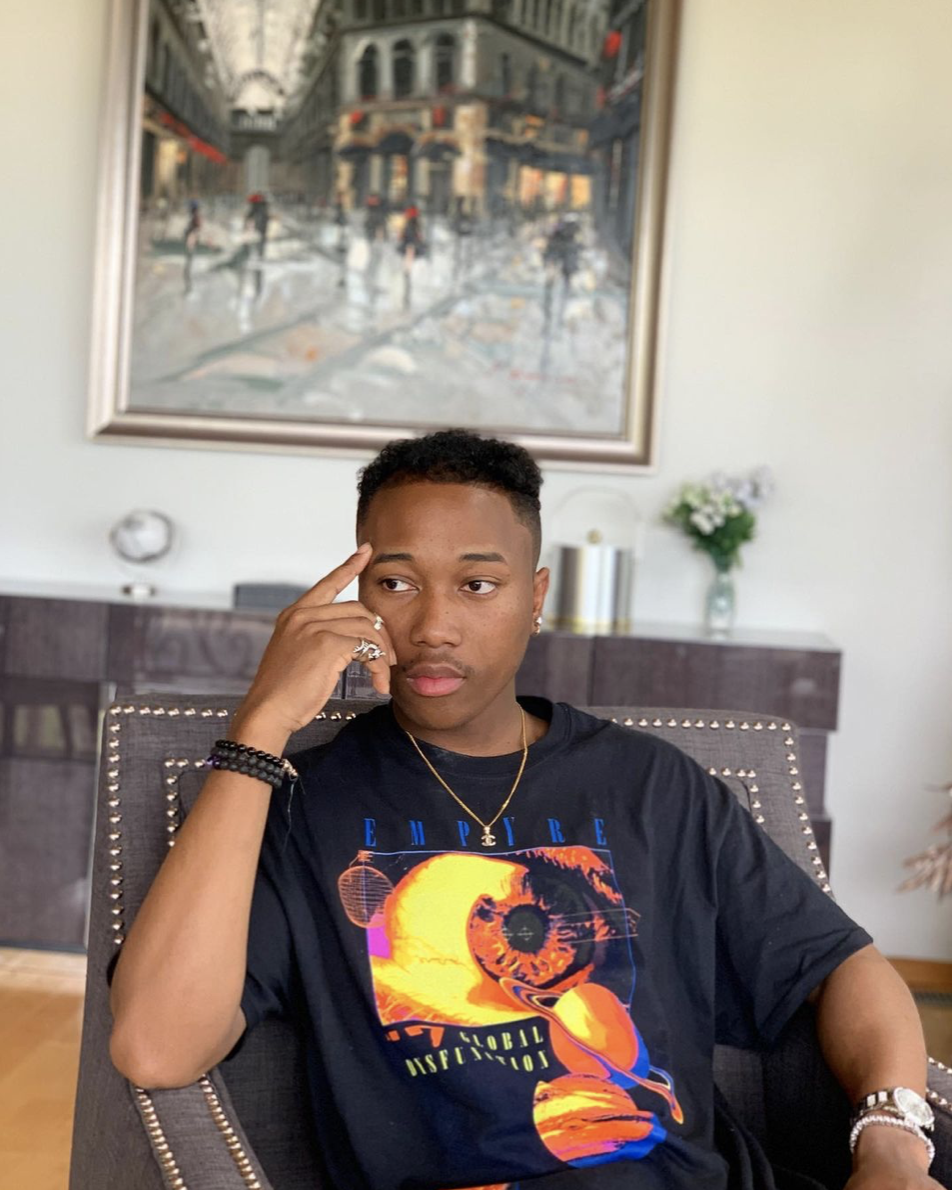 Don Cologne got his stage name from a reggae legend named Demus. He was born in Jamaica and moved to NYC at age 13. He’s been in the industry for a while now but hasn’t released any of his projects till 2021. He describes his image as everchanging, “My image changes from being a fly kid from the hood in Brooklyn to skater rockstar smooth laid back hype-beast” and describes his flow as smooth, playful, and cinematic (versatile genre). Don looks up to various artists like Rage against the machine, Bob Marley, New Boyz, and Celine Dion, to name a few. In the future, he hopes to collab with artists like Pierre Borne, Bryson tiller, and Playboi Carti.

His biggest motivation in life is his father, and a highlight of his was winning first place in his high school talent show! Don was actually in the Navy, where he was put through intense training. In his spare time, he likes to skateboard, play video games and watch anime, and has an underground blog!

Don is an independent artist who is currently running his own label called Rosita Studios. His only single out as of right now is “I’m So Sorry.” What he loves about music the most is his freedom to create and hopes his music takes you away from reality. He sends his fans to love because he is so grateful for the support and leaves us with some important advice, “Never forget where you come from, you won’t know where you going.”