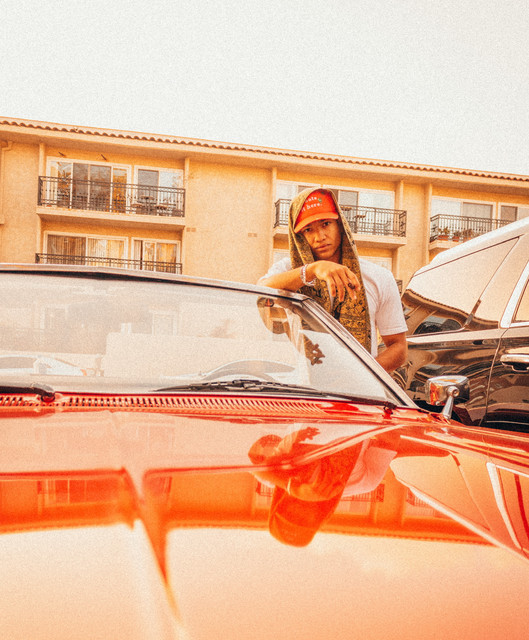 After leaving a small town Northwest of San Antonio, Texas, budding musician Paris Cole flipped the script leaving the fashion design world to create a name for himself in the music industry.

His musical alias came to be through the combination of admiration for fashion and the watch, made by little Kenneth Cole, he found himself constantly wearing while in the studio.

Despite being in the early stages of his career, Paris Cole has been creating music since the age of 13. After a free-styling in his high school cafeteria was posted and went viral, Paris Cole knew he had to take the next steps to follow his true passion and peruse a career in music.

Shortly after graduating college, he sat down and created a plan for his future. He later found himself leaving his small town behind for Hollywood, California.

Despite the possibility of a successful career in his home town, he knew the proper audience could be found somewhere else.

Since taking the initial leap with the hope of getting himself one step closer to his goal, new aspirations have been driving Cole on his journey. He now dreams of being added to Spotify Playlists, being able to go on an unofficial tour, and reaching 100k YouTube subscribers.

Having musical inspiration come from various artists, such as Frank Ocean and A$AP ROCKY, Paris Cole has created a voice of his own.

Music from the up-and-coming artist can be found on Apple Music and Spotify.