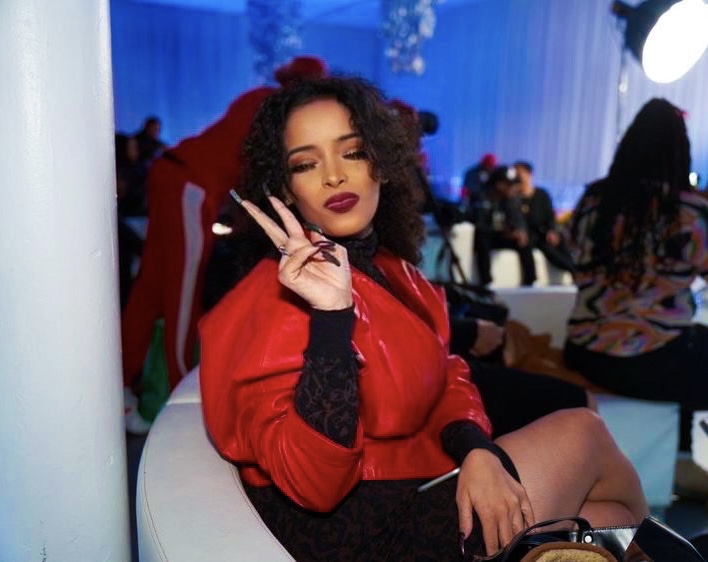 Deemed The “wardrobe stylist of the millennium generation” by Forbes, Pilar Scratch, is one of the top celebrity wardrobe stylists and media maven’s of this era. Having styled countless celebrities such as artist Afro B, Musiq SoulChild, Amara La Negra, producer/ TV personality  Stevie J, Jim Jones, Rah Digga, Mariah Lynn, WBLS Lenny Green,  among others. Pilar Scratch went from living in a shelter with her son to being one of the most sought after public figures in New York City. In 2019, Pilar was a nominee for Forbes 30 under 30. Pilar currently holds the title of a 7x award-winning celebrity wardrobe stylist, TV personality, author, momager, and editor in chief. Naming several notable television shows she has appeared on Fox Dr. Oz, TLC “What Not To Wear”, E! Wags, TMZ, HBO Latina, VH1 Love & Hip hop NYC, and others. 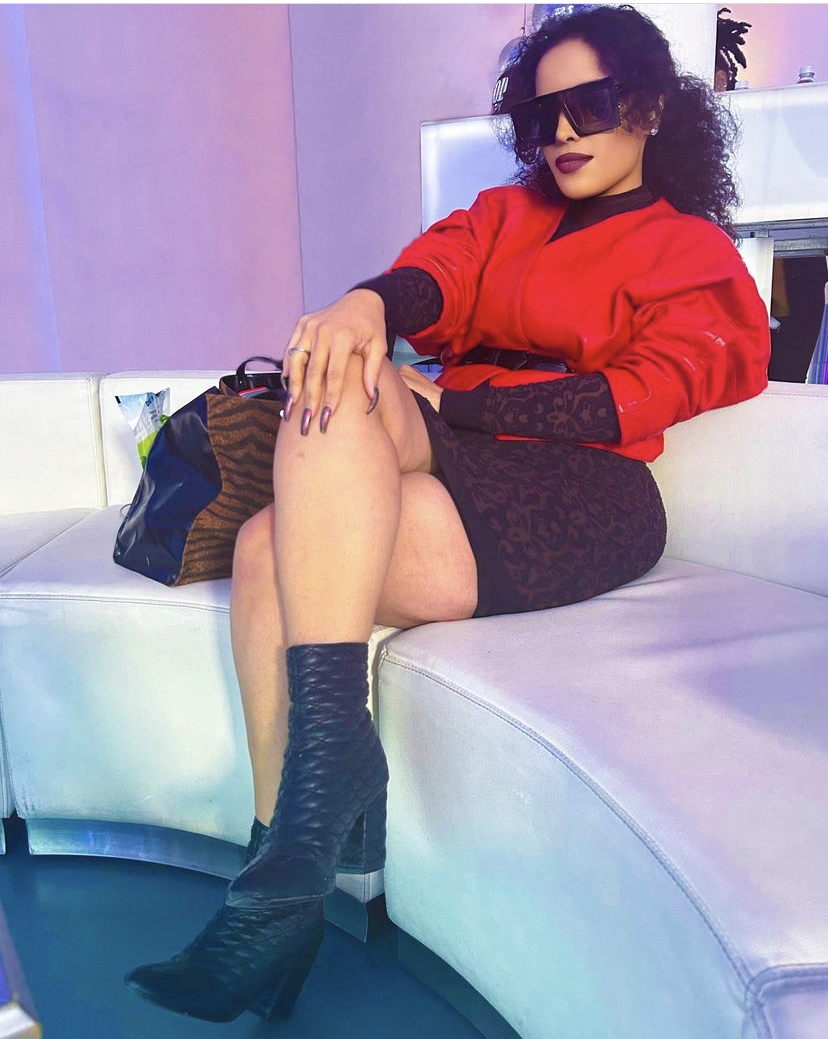 Adding to her accolades Pilar is a force not to be messed with and is attending Harvard Business School (online) studying business analytics and entrepreneurship. Bursting into the fashion industry in 2012 as a budding fashion icon with a newborn baby. The budding star was building a soon to be a dynamic brand with an unmatched creative passion. Pilar Scratch & her then newborn, River Mason Eromosele, lived in St. Rocco’s shelter for the majority of the 2011 year. While not having a traditional family support system (as a single mom at twenty years old) she didn’t allow her upbringing or tribulations to define her or her child. Pilar’s main focus was bettering her life. Not only for the betterment of herself but in absolute certainty for her son, River Mason Eromosele.

Talent definitely runs in the family, Pilar Scratch’s son, River Mason Eromosele, is a famed actor and model. River was declared one of the top child prodigies in the world by the Global Child Prodigy Association in 2022. He was honored in Dubai by Sheikh Nahyan bin Mubarak Al Nahyan, Minister. Following in his mothers, Pilar Scratch, and aunt Rah Digga’s footsteps, River has been featured in New York Fashion Week, countless billboards, Nickelodeon (currently filming), “Evil Lives Here” Investigation Discovery, John Legend “Have Yourself A Merry Little Christmas” which debuted on ABC, “Hustlers Movie” starring JLo & Cardi B, CBS “The Good Fight” countless commercials for PNC, 10 percent Happier, Laurie Berkner Band “This Mountain” which debuted on PBS Kids, Walmart, Moon Pod, among others. In a 2019 radio interview, they asked Pilar, How does she balance it all with her enormous career and her sons?” She responded: “I have to unearth a healthy equilibrium. My main goal is to keep my son as normal, busy and humble as possible. It’s important to lead by example & to show him a work ethic that’s unmatched….and a lot of B12 helps too.”