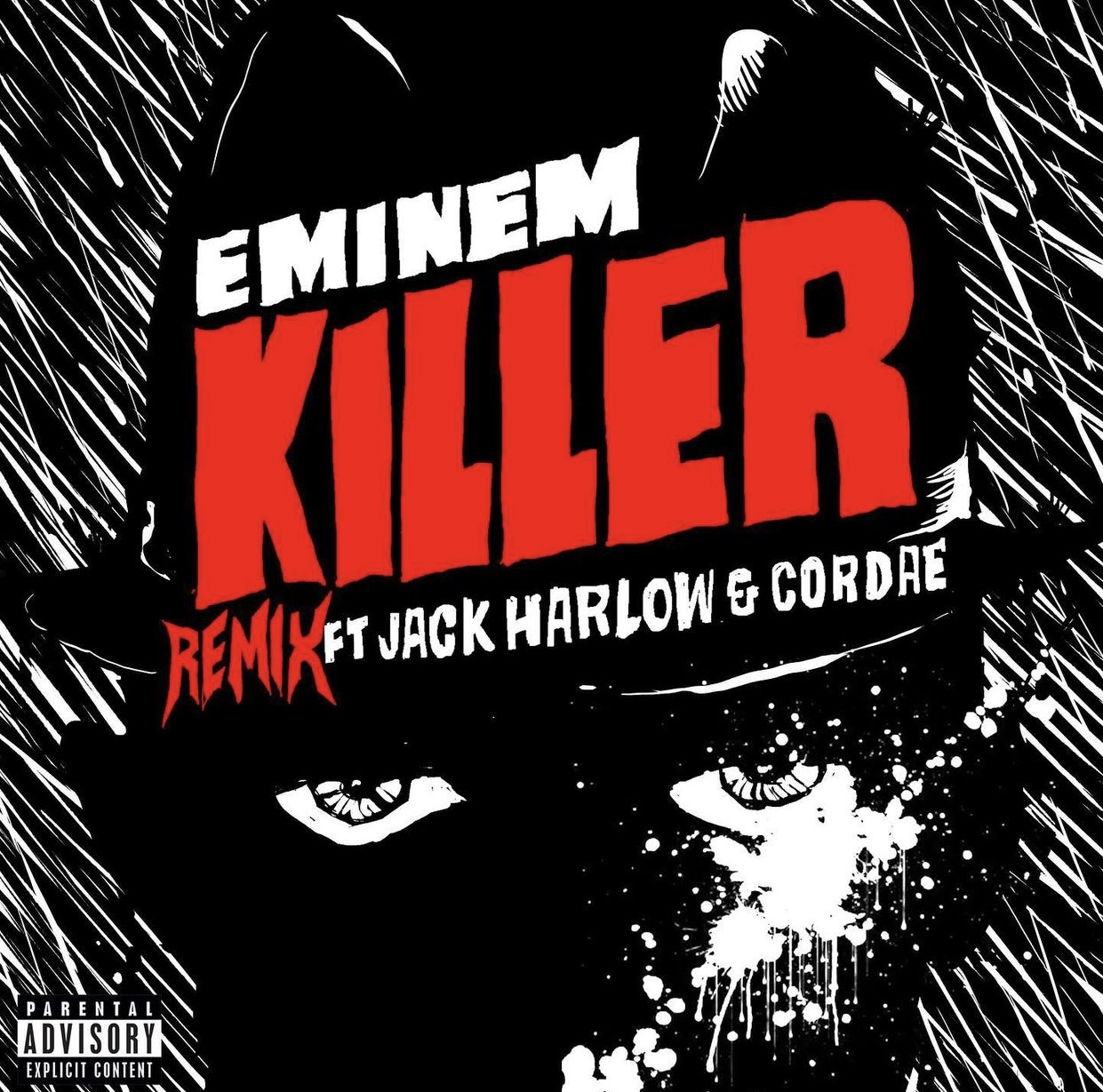 Eminem has released a catching remix of “Killer” featuring Jack Harlow and Cordae. “Killer” was originally released in December 2020 on ‘Music to Be Murdered By – Side B’ album.

In the remix, Harlow shares how inspired he was by Eminem early in his career. “I used to swing the toboggan / headphones around my neck, try to be like Shady.” Cordae then takes a clear stance in his verse. “A whole generation of geniuses I’m influencin ‘ / I only hang with real niggas who I’m congruent with / I manifest nothing less than the best outcome; Just watch my moves with this next album.”

Then, Eminem begins his verse: “My sentences are harsh, every single’s bar’s like a verdict”. Soon he shares: “Just called Snoop and I talked to him, we all cool / Dre, me and the Dogg good, Doc, we got you.”

Towards the end, the track is gaining momentum and Eminem demonstrates his ability to rap at an incredible speed, which cannot but captivate the listener.

Fans and hip-hop bloggers have already appreciated the remix by Eminem, Jack Harlow & Cordae by commenting on the official YouTube video.

“THE GOAT IS HERE!! Stance, we should appreciate him while he’s here with us KILLING everyone in the game!” KING BLITZ

“I never knew I needed this remix, but Lord I’m glad we have it.” Lykan

Listen to the remix below.