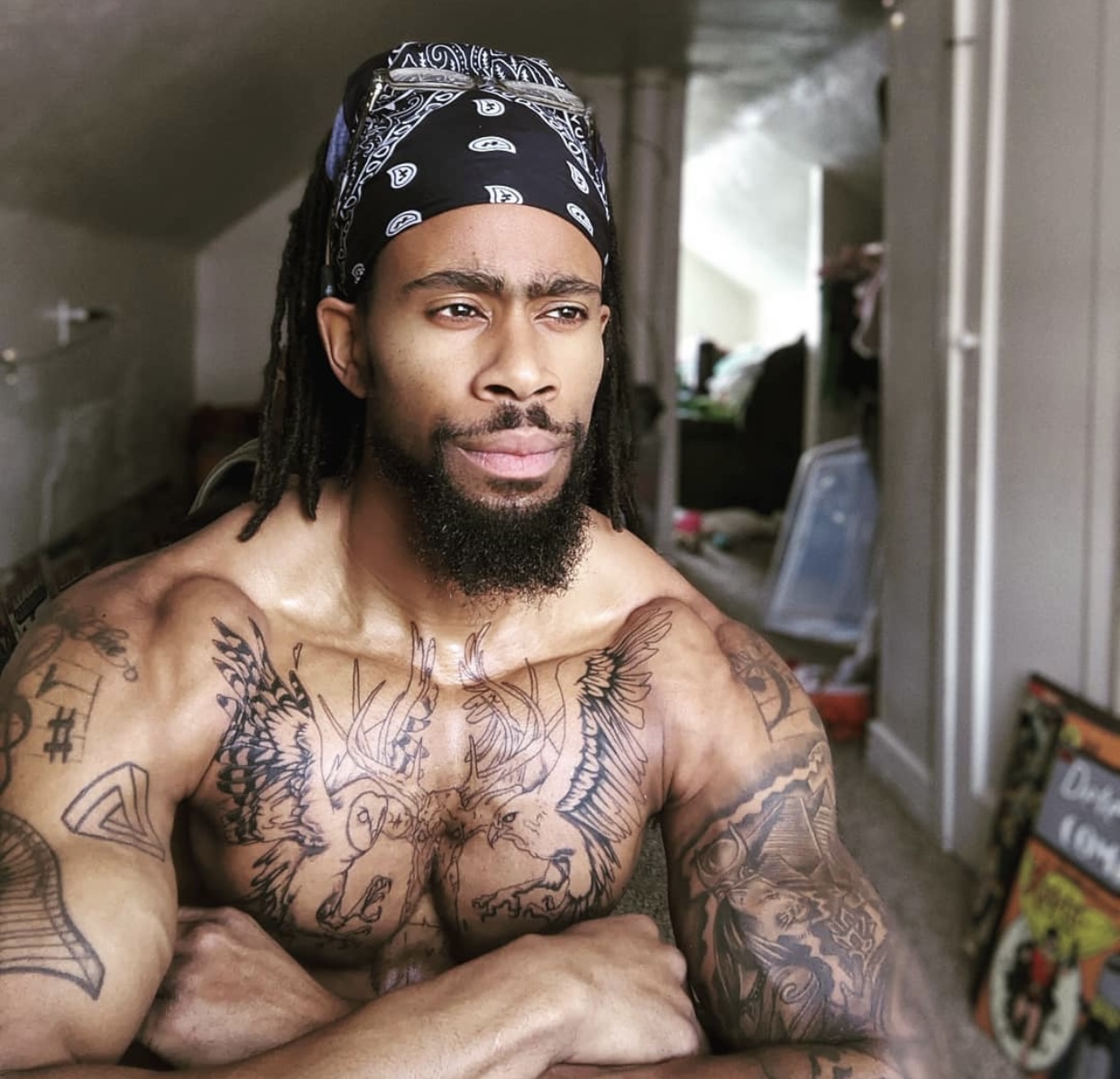 Elyjah Tribe is an artist who was born and raised in San Jose, California but currently lives in Idaho Falls, Indiana. He is a talented artist who plays 9 instruments which gives him the opportunity to tap into different sounds. He likes to gravitate towards Neo-Soul, RnB, Alternative Rock, and Reggae with Conscious Hip-Hop as well. As an artist who’s been performing singing in gospel church since he was 7, he can no stranger to the music industry and has a passion from an early age.

When asked where he draws his inspiration from when working on new music, Elyjah Tribe responded “I draw inspiration from the truth versus the fallacy that this world creates. I’m half Cherokee and half African so what our people have gone through as a culture is my main motivation and all the amazing women who have shaped the man I am today. I also watch a daily motivation video from various speaker’s leadership people etc. just to make sure I’m constantly growing as a human being which has been a huge factor in making it easy to write music.”

What he enjoys the most about being an artist is the freedom he has to express himself in the ways that he wants to and he is 100% in control of everything related to his craft. If Elyjah Tribe could collab with anyone in the industry it would be Stevie Wonder or Andre 3000. Those artists changed his life so much so having the honor to ever work with them one day would be fire! He recently released his project titled “Authentic Awareness.” Not only is this his most recent release, but this is also his favorite project because Elyjah Tribe poured his heart and soul into this project. Be sure to check out the project available on all streaming services!