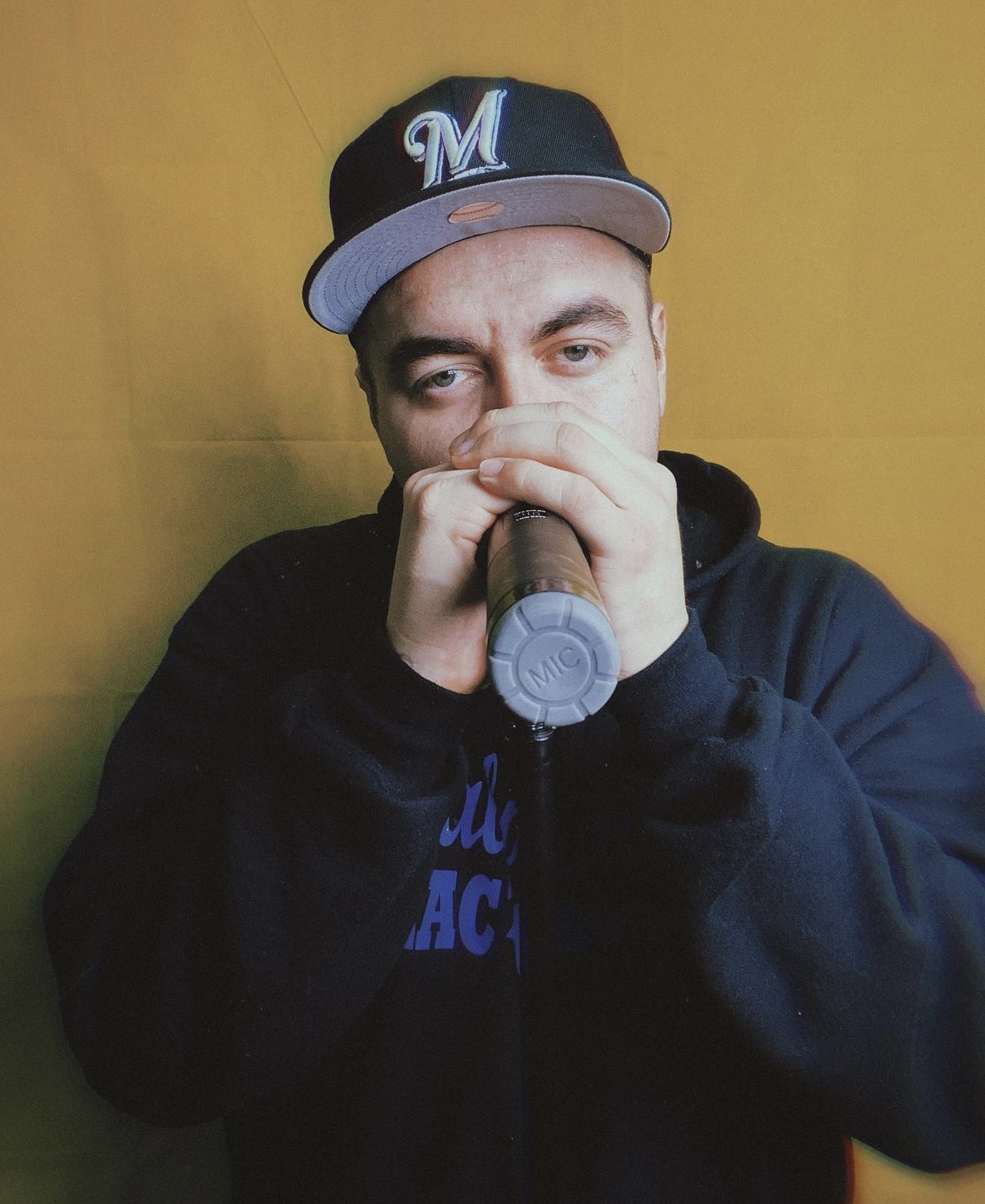 Edward Hurtado is an independent artist, songwriter, and producer. The California artist creates Rap and Hip-Hop music and you could describe his sound as something familiar, but different. As an artist who started making music in middle school, not only has music been a passion of his from a young age, it gave him the opportunity to share his craft with his listeners. In his newest release, “Say Less,” Edward Hurtado delivers that West Coast sound while reminiscing about his past and hoping and praying for a better future.

What Edward Hurtado enjoys the most about being an artist is the feeling he gets when someone takes the time to give him positive feedback on his songs and he loves being in his home studio and just creates music. If he could collaborate with anyone in the music industry, it would be Bryson Tiller due to the fact that his music definitely got him through a rough time when he was transitioning out of a relationship. Edward Hurtado is currently working on putting out singles. In the meaning, be sure to listen to is music on all streaming services!