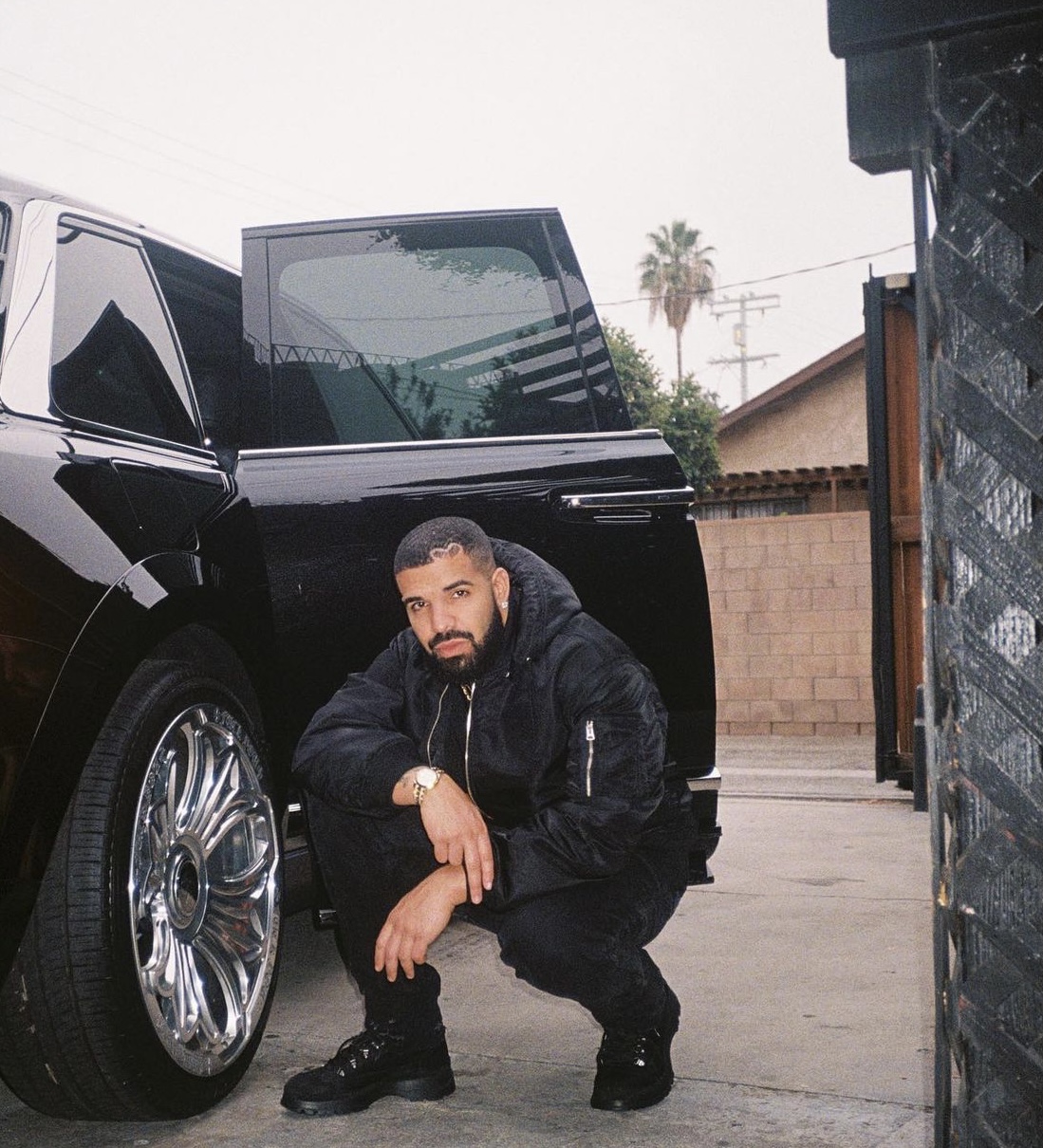 For months Canadian artist, Drake, has held his upcoming album over the heads of fans and has yet to loosen his grip. The Grammy Award winner made an announcement at a concert in 2019  that he’d begun working on said album. Nearly two months later, he teased Instagram with a post captioned “Album mode”, insinuating that he’d be releasing something soon. Over two years later, fans are still semi-patiently waiting for his next project “Certified Lover Boy” to be made available.

When released, Certified Lover Boy or “CLB” as some fans are paraphrasing, will be Drake’s 6th album. In August 2020, the hip hop artist released the single “Laugh Now Cry Later” featuring  Lil Durk, which has become the album’s lead single. Although he did not gift us with anything else related to the album that year, the Champagne Papi did release a sequel, “Scary Hours 2”, on  March 5th, 2021, as an extension to his 2018 EP “Scary Hours”.

While many have made their own speculations of when the piece will drop, Drake has been persistent with either confirming or denying the rumors. Fans expected CLB to be released back in January when a teaser trailer for the album was released in October on the artist’s 34th birthday,  but on January 20th, 2021, Drake verified that the album would not be dropping in January. Flash forward to today, earlier this week at the Ultimate Rap League’s N.O.M.E. XI battle, Drake confirmed that the album will arrive before the end of the summer. The rapper stated that he plans to attend the Summer Madness event and that his album would be made available prior to it. “I’ll be there. My album will be out by then,” he quotes.

Although the lemon pepper stepper continues to operate this rollercoaster of eagerness and disappointment, there are several great tracks to continue enjoying by lyricists. We are certain that this next project will be nothing short of impressive.