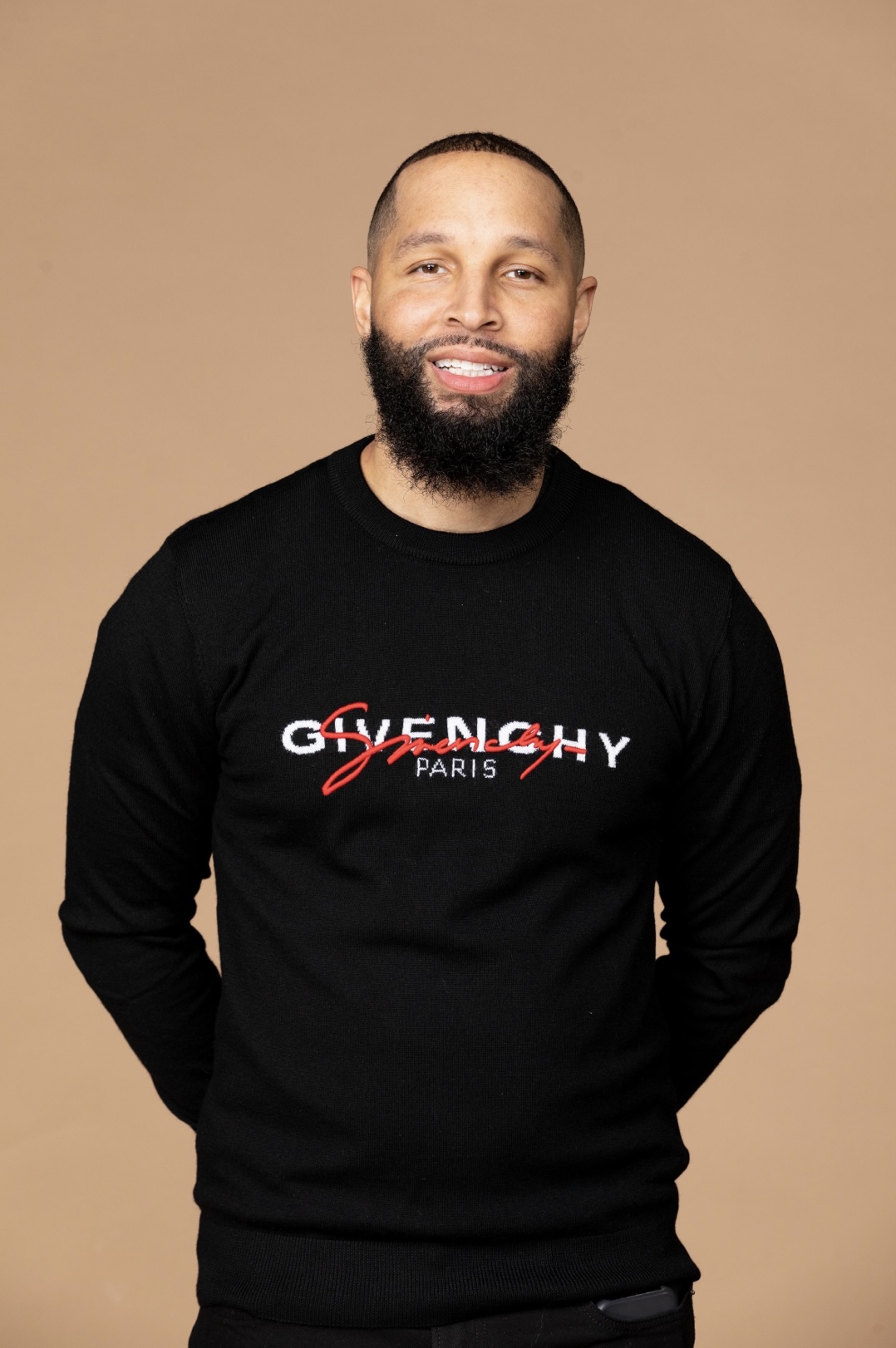 DeJuan Ford Aka DeJuan Edward Ford Sr is an Executive Producer and Actor born in Detroit, Michigan. DeJuan has been fortunate enough to be a part of various projects. Including McGraw Ave, First Lady 2 & 3, Indictment: Who Is Jonathan Carter, and his soon-to-be-released film Tina & Lori. Graduating as a Business major from Eastern Michigan University, DeJuan has always had an interest in movies. Early in his life, he had two elementary teachers, Mrs. Swain and Ms. Ryan, who had given him various lead roles in school plays. Aside from his early introduction to Acting, DeJuan also credits Ice Cube and Mula Films for film inspiration.

Going on seven years in the Film Industry, DeJuan confesses that what makes him stand out is that his projects are not about him, they are beyond him.  He feels blessed with the opportunity to inspire others in an artistic form and make great films that will help others chase their dreams. In his Interview Questionnaire, he opens up about one of the life-changing stories in his film career he says, “The event that led me to produce my own films occurred several years back, I auditioned and won a huge role with Mula Films (known for Plug Love & McGraw Ave), I was cut after the first table read, initially I was pissed about it, I’ve never been cut at any level, I couldn’t understand why. After speaking with a few people within their organization, the message became clear, my purpose in this industry is bigger than just being an actor. The Detroit Independent Film culture needed more Executive Producers, more people willing to invest their resources into bringing these projects to life. We have a very talented culture here in the city of Detroit. I want to continue to share my resources and make dreams come true!” DeJuan filmed his first project back in 2016, and although it was never released, he plans to reshoot it because he believes it is one of his best scripts, and we are looking forward to it!

One of DeJuan’s greatest accomplishments this year was giving Da’Carla Strong and Elizabeth Foxx their first lead roles. He also hopes to work with actors he grew up watching in his future: for example,  Glenn Plummer, Tyrin Turner, Lauryn McClain as well as his all-time favorite Nia Long. DeJuan’s business goals are to grow his team and bring new creators into his company “FAIM FILMS & DEJUAN FORD PRODUCTIONS” by next year. One of his favorite quotes is Collaboration over Competition.  He believes making a difference in our community starts by working together. His personal goal this year is to evolve as much as he can. When he is not working on films, he is a family man who enjoys traveling and spending quality time with his wife Jacquelyn and children; DeJuan Jr, Mila, and Liam. In his groundbreaking Film “First Lady 3,” he works alongside Jennifer Williams and Nikki “Hoopz” Alexander. He is just getting started so be sure to keep up with DeJuan and his upcoming projects. You can find him on Instagram: @dejuanford and Facebook: DeJuan Ford.