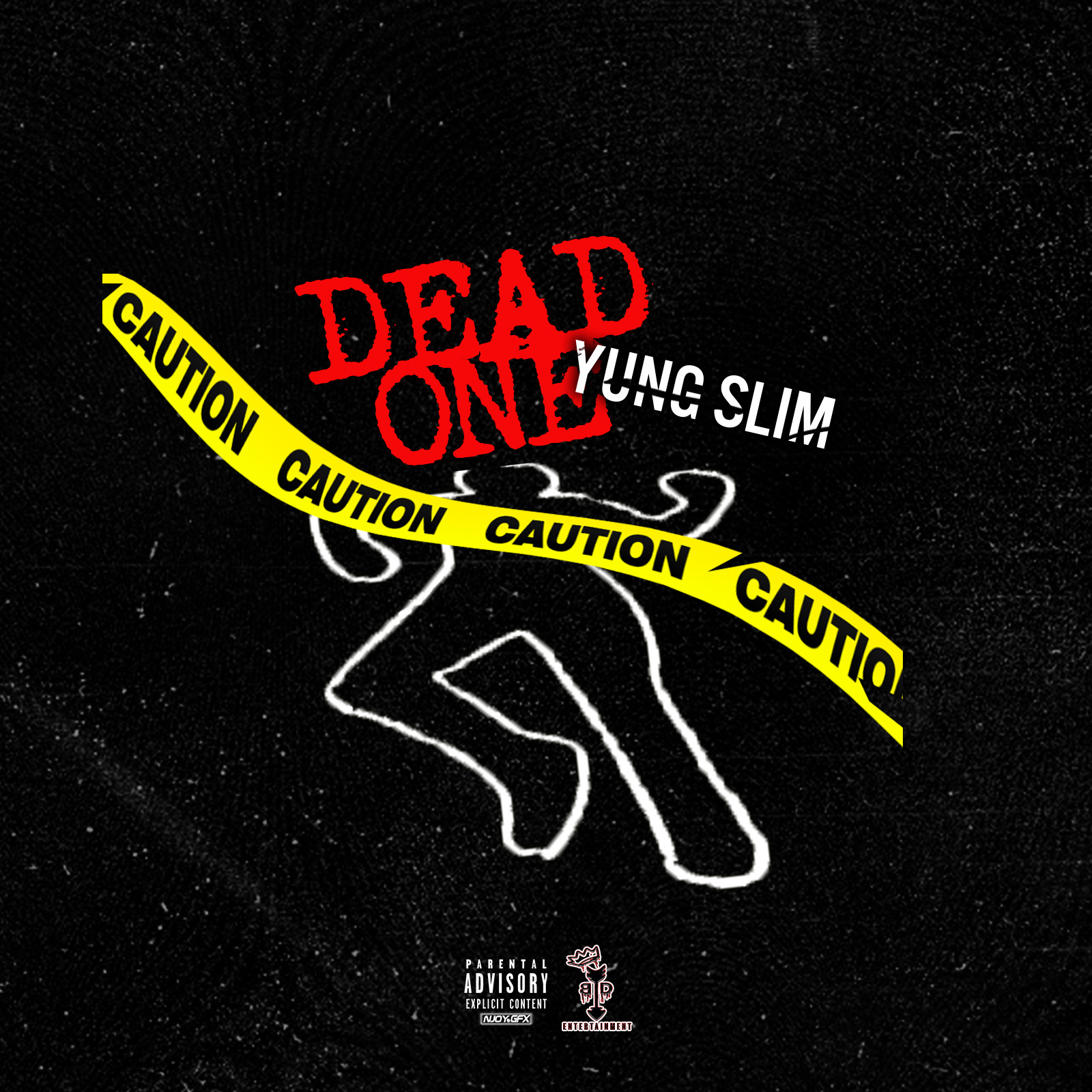 Yung Slim from Plymouth, North Carolina is an artist to watch! He recently dropped a new single titled ‘Dead one” on all streaming platforms and just dropped the official music video on YouTube.

Yung Slim has been in the music industry since 2013 and is currently signed to BussDown Entertainment record label. Yung Slim has had the opportunity to work with quite a few producers and has been featured on many blogs and radio stations throughout his career.  One of Slim’s favorite quotes is “Hard work beats talent, when talent doesn’t work hard.” It reminds him to grind hard for the career and life he wants.

2021 has been really good to Yung Slim so far, he has been seeing a huge increase in views, streams and followers on all platforms but he says this is still just the beginning for him and his career. For example, his last single ‘Big Choppa’ brought in 50k streams alone on Spotify and received 145k views on YouTube!

Yung Slim also dropped two soundcloud exclusive songs ‘ITS YUNG’ and ‘ITS MY GDAY’ in celebration of his 26th birthday! Be sure to check them out on his soundcloud linked below and to follow his other social media platforms to keep up with Yung Slim and what he takes on next!

The iconic and legendary Will Smith, drops some great advice on Daring to “Dream” what was a promo tour for the movie Bad Boys...

JACKIIE LA OF LA IN THE STREETZ

Jackiie La was born and raised in Los Angeles county. Full of energy, outspoken, and vibrant are just a few words to describe her....