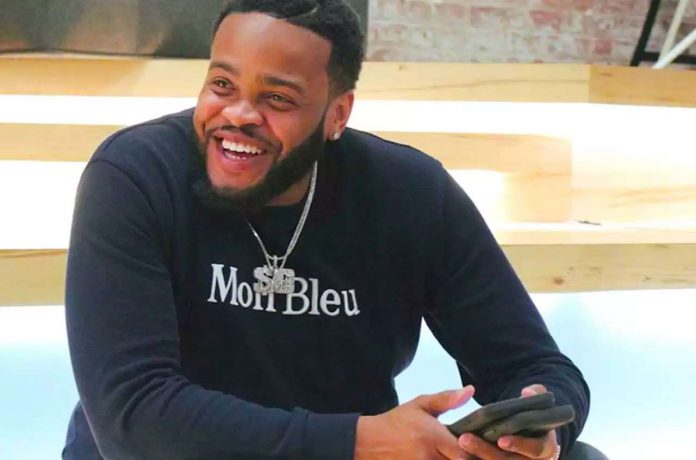 Daud “King” Carter’s imprint Social Currency Enterprises is focused on the future, highlighting the importance of artist development and consistency. After Billboard announced the North Carolina-based label’s new partnership with EMPIRE, the spotlight on the Carolina’s mushrooming music scene was amplified to a new level.
Since his inception as an executive, Daud Carter has managed to play a key role in South Coast Music Group’s meteoric rise in rap. Honing in on a grassroots approach to help accentuate the benefits of collaboration, Social Currency is all about paying it forward by empowering others. This revamped outlook on building rapport organically and not cutting corners has labored into a domino effect of momentum. More importantly, SCE is catering to the interest of its artists first, putting relationships before dollars.
Artist development has become a lost art in the entertainment industry. Daud Carter’s keen eye for talent has brought attention back to the simplistic nature of pure likeability. Whether it’s DaBaby’s genre-defying career run in music or Blacc Zacc’s awe-inspiring come up story, Carter is hellbent on paying attention to the details, being consistent in his efforts to develop the next big talent. ZayTheGOAT, Littlejohn4K, Tianis Rose and Young Sunny Boy are SCE’s quartet of budding stars on the rise.
At this stage in his career, Daud “King” Carter is primed to redefine what exactly it means to lead a full-service entertainment company. Social Currency isn’t just a music label, it’s a resource of information for new and established creatives alike. With support from Carter and his co-partners’ Kia Clarke, Sport E. Odie, and Ryan “Rev” Miller, SCE is destined to create impact beyond mere tonal influence.
Learn more about Social Currency Enterprises: socialcurrencyenterprises.com
In this article: