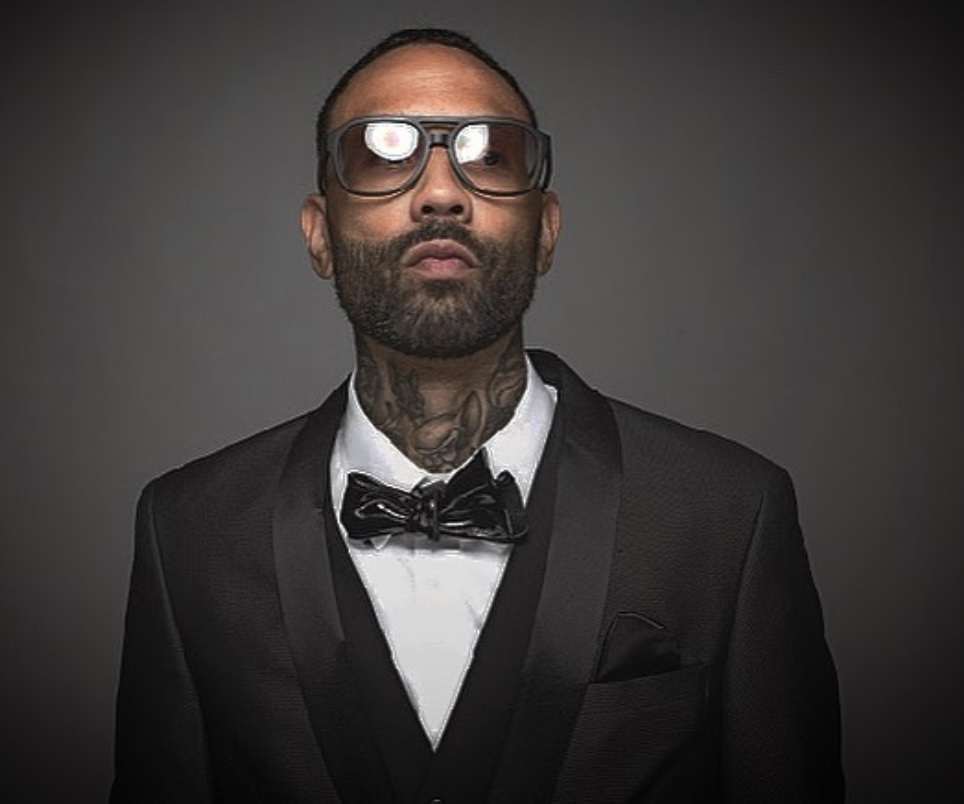 Dan “The Man” is an artist from Cleveland, Ohio who currently resides in Hollywood. The talented artist started his music career at the age of 9 years old the first song he wrote was to Snoop Dogg’s  hit track “Gin and Juice.” Dr. Dre and Snoop were his biggest influences as a child and growing up, Cash Money, Jay-Z, and Kanye West led him to where he is today.

When asked where does he draw inspiration from when working on new music, Dan “The Man” responded “My inspiration comes from the things I love the most. Money sex drugs or shoes clothes and women, and most definitely fast cars. I also love aliens, comic books, Pinky and the brain, economics, poetry, and politics.”

What he enjoys most about being a musician is he loves being free and having the ability to speak to his target audience about what they have or had been through in their life. If he could collab with one person in the industry Dan “The Man” would want to collab with MGK due to the fact that they are both from Cleveland and they both bring all the vibes in their music so they would have an interesting song for sure. Dan “The Man” is currently working on a series of freestyles for 2022. It is going to feature 365 freestyles premiering each day on his social media platforms. His single “Tokyo Drifting” which has already been labeled a fan favorite is out now and you can listen to the track below!