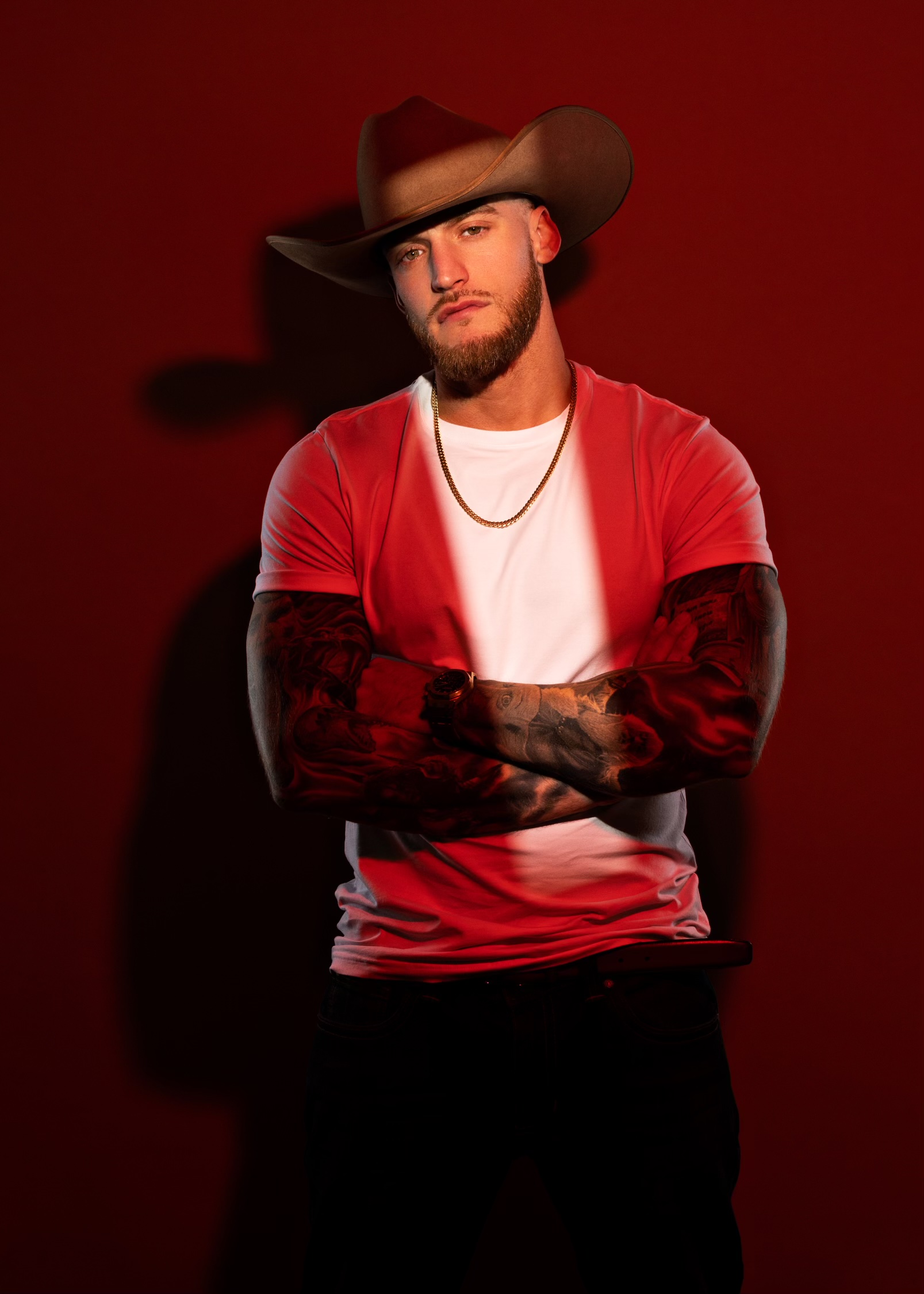 Florida’s own CWBY just dropped a new hit, “Insecure“, a pop country song written about his former relationship.  The song explains how dealing with someone with an insecurity can be draining, especially when all you want is that person.  CWBY connects with his listeners by using his music to talk upon real-life experiences.  CWBY has a huge passion for writing music which led him, as an independent artist, to 1 million authentic streams on his hit, “Trap Star”, streaming everywhere.  CWBY is a man with many talents leading him to move to Los Angeles in 2016 where he began his cannabis brand, “Iron Tree”.  CWBY wants to continue inspiring his peers and making great music for the ear’s of his listeners.  Go stream “Insecure“ now!