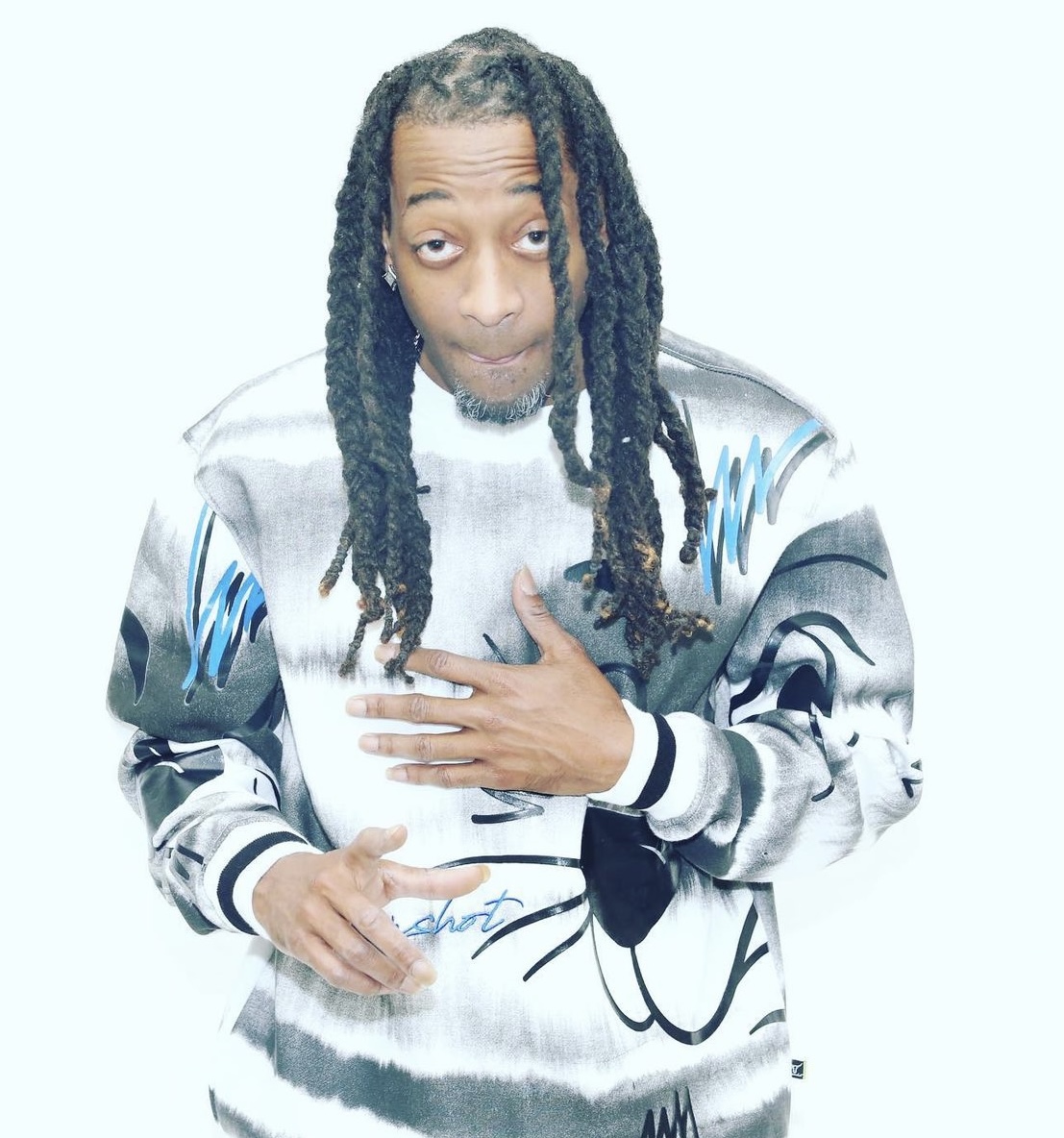 CompC is an artist unlike any other. His favorite genre is Hip Hop and he describes his sound as a swang type of vybe to someone who has never heard of him before. His artist name comes from his days in the military when a friend of his randomly yelled out “CompC!” and from there, a star was born. It wasn’t long after that he decided to add an alias by the name of “Slizzle!”

Over the years, CompC aka “Slizzle” has released multiple album types including two removed, five solo, one collaborative, as well as seven singles, two of these albums entitled ‘FYI’ and ‘Reign Season’ and two albums that he considers to be his most favorite. In addition, he also considers his first self-produced album of ‘Sedation’ to stand out for him in that it is the only album that has reminded him of the happiness in learning and having fun. Part of this learning has been the mentorship of Dealin Dubbs from the group T.I.T.A.N.S.

T.I.T.A.N.S. isn’t the only thing that has made a difference in CompC’s life, social media has played a part as well. For social media platforms to reach out to people in all types of music is something which he enjoys, as he feels that it helps them get straight to the point. It’s not only these platforms that have left a mark on him, CompC’s main inspiration comes from his kids.

Some of CompC’s hits have included “Walk Away,” “Check Em Out,” as well as “Dreamin.” More information about his work and previous experience can be found below:

Where are you from (born and raised)? And where did you grow up?

Born, Offutt AFB, moved to Alexandria as a baby and left at age 18 to the military here in San Antonio, TX.

I tried in high school but really no focus on it, chasing girls, working, and going to school but once I went back home on leave and started freestyling in front of other people it broke up that shy stage, and boom it’s an addiction mixed with a little therapy. Fully started going after it was in 2011.

​What is the first step in your creative process?

Going through it more than likely and something will come to my head as I prepare to ignore a text or screen a call lol.

​What do you enjoy most about being a musician and what do you hate most?

The creativity of it and when one person can vibe out to it, the thing I would hate I would say is you really don’t know what makes a legend when it’s all said and done.

Aside from music, do you have any side hobbies?

I’m a tech guy so I’ve been into drones lately and networking with clothing lines for designs.

​If you could collab with one person in the industry, who would it be and why?

Lil Wayne still, to this day, just always see him as a Louisiana standard and the love of the music he showed throughout his whole career.