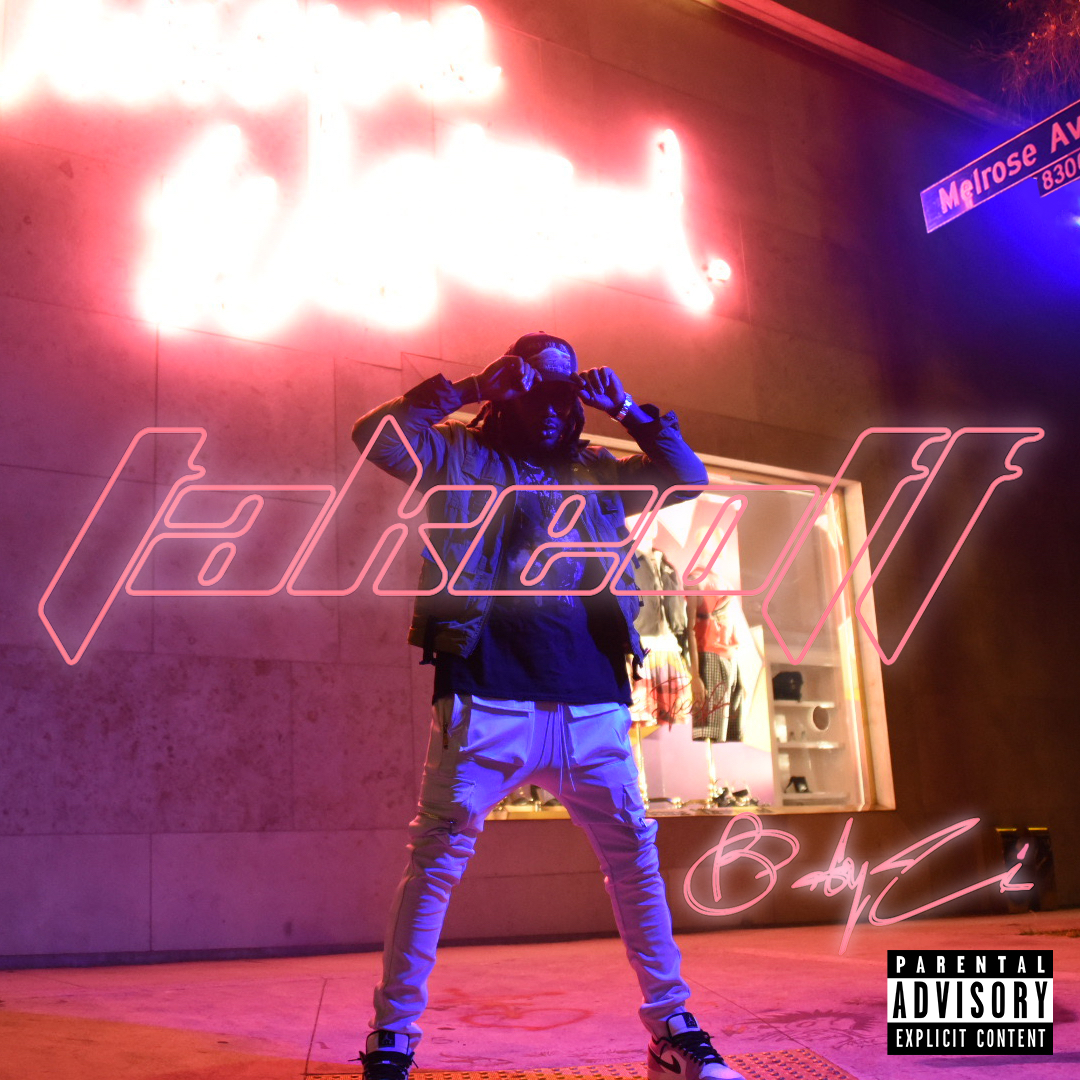 New artist Baby Zé from Washington, D.C announced his newest single “Take Off” that will be available on all streaming platforms as of July 7th! He stated “this song is related to my ‘take off’ in the music industry and my ‘take off’ into a new and improved sound.”

So far in Baby Zé’s career he has had the opportunity to work with the producer “Curtdagreat” with plans and hopes to start doing features or be an opening act for well known artists in the near future. He mentioned that at this point in his career he’s just in the beginning stages so his current goals are to grow his following and to see a huge increase in his numbers (following, likes and streams).

Baby Zé’s love for music goes back as far as his early childhood when he learned to play the piano and the drums. He’s also inspired by many great artists such as Da baby, Chris Brown and many more. He talked about how he used to work in the production part of the music industry but he’s finally ready to take center stage and reach the top.

Don’t forget to check out and keep streaming “Take Off” by Baby Zé when it drops and stay connected with Baby Zé on all platforms linked below! Until next time, Baby Zé says “If you want it. Work for it. It’s that simple.”