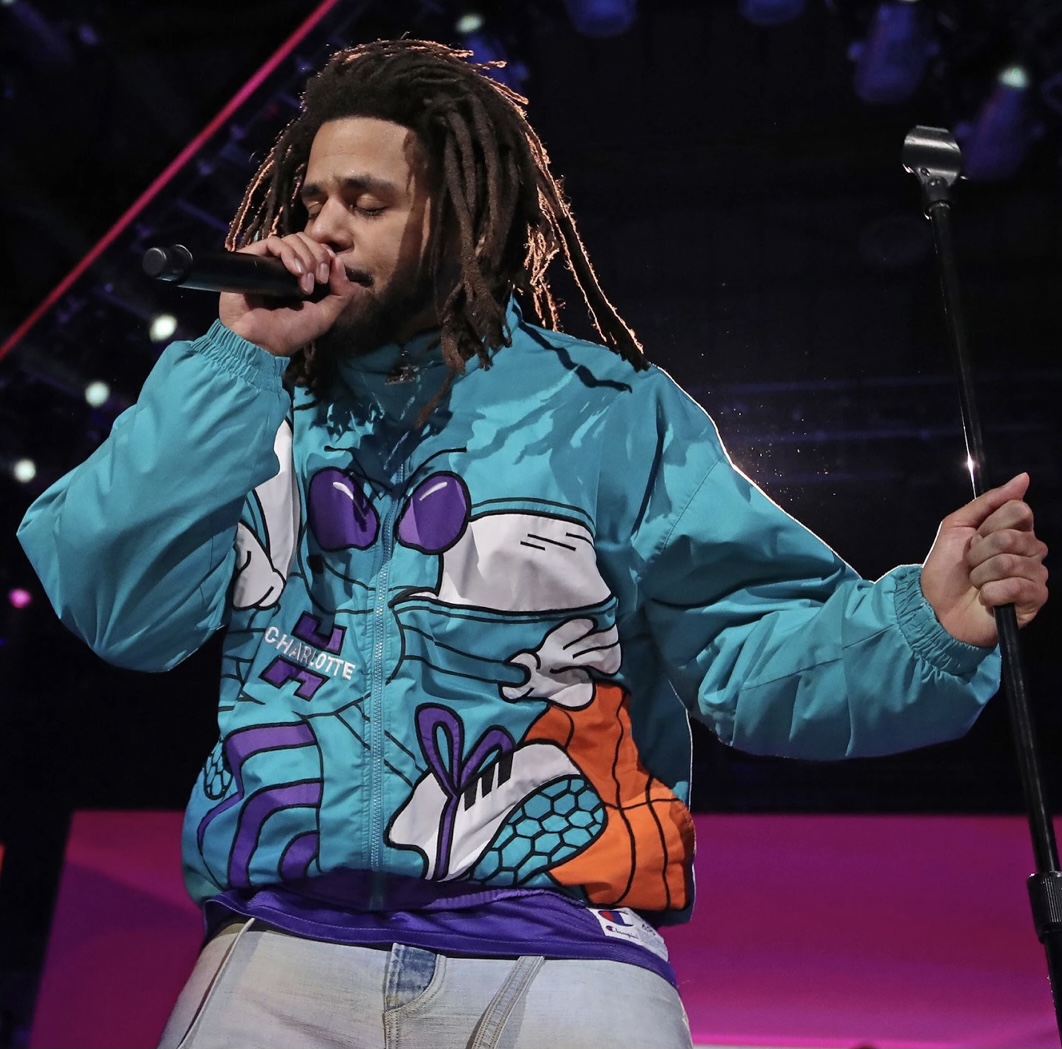 J Cole has released a new video for ‘Punchin’.The. Clock’, one of the songs from his critically acclaimed new album, The Off-Season. The plot takes place in New York City, where Cole is hailing a cab and cruising the Big Apple. The first half of the video shows Cole rapping through a rolled-down window of the cab, relishing the big city air of freedom. Later, he arrives and hits a famous NYC food truck, where he treats himself to a late-night meal. Then, Cole slowly walks down the street while enjoying his to-go meal. Soon, the video abruptly ends, leaving only a black screen.

‘The Off-Season’ album released in May, has already received near-unanimous acclaim from music critics and the artist’s fans. In addition, the record debuted No.1 on the Billboard Album charts. Out of 12 tracks in the album, some feature 21 Savage, Lil Baby, 6LACK, Morray, and Bas.

Listen to the album on all streaming platforms