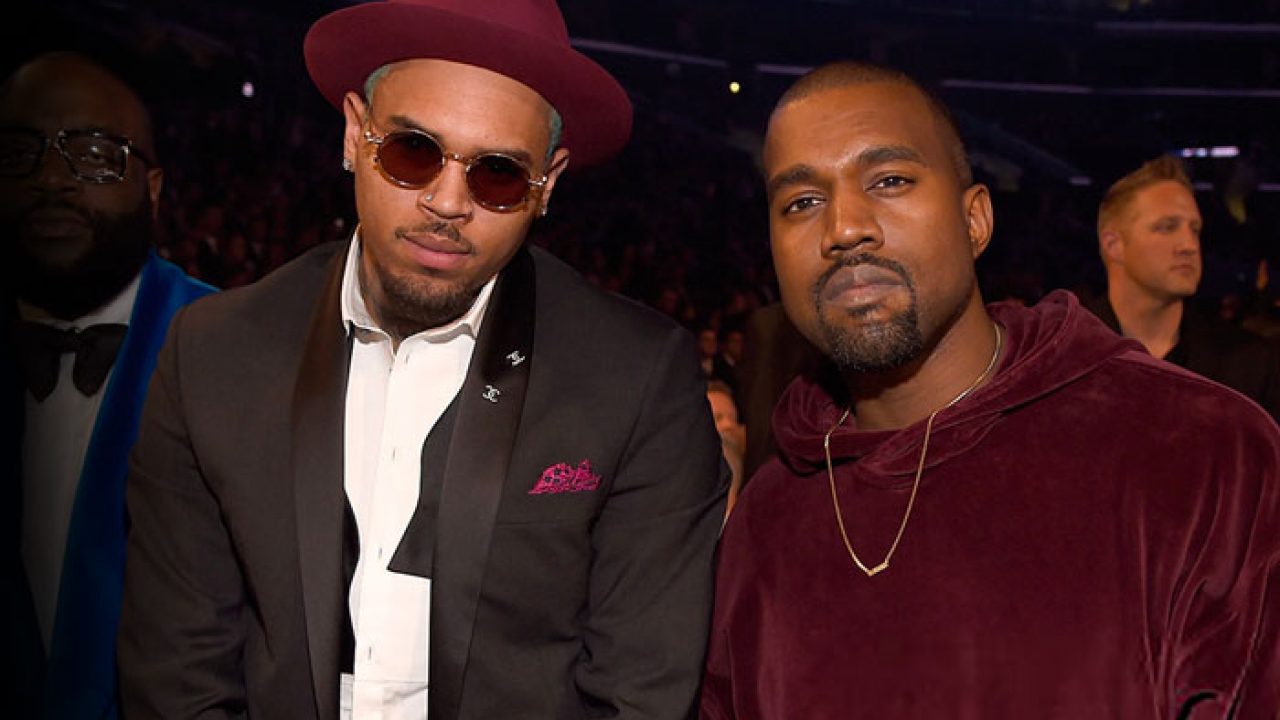 Yet, it’s unclear if their potential collaboration is for Kanye’s upcoming album ‘DONDA’ set to release on July 23. Recently, Kanye held a listening session in Las Vegas for the long-awaited album. He previewed tracks with Lil Baby, Pusha T, and Baby Keem; however, Chris Brown was not officially listed as a possible feature on the album yet. Instead, he teased that he may be on the project through Instagram. Otherwise, their collaboration may come on Chris’s next album, which he will release in 2022.

The two had previously worked together on hit “Waves” for Kanye’s 2016 ‘The Life of Pablo‘ album and Chris’s “Down” from his 2007 ‘Exclusive‘ album.

Kanye’s latest album, ‘Jesus Is King‘ was Released in October 2019. Then, two months later, he released a collaboration album of the same name featuring his iconic Sunday Service Choir. Meanwhile, Chris hasn’t released an album since 2019, ‘Indigo.’ But he has his next album, ‘Breezy,’ coming next year.