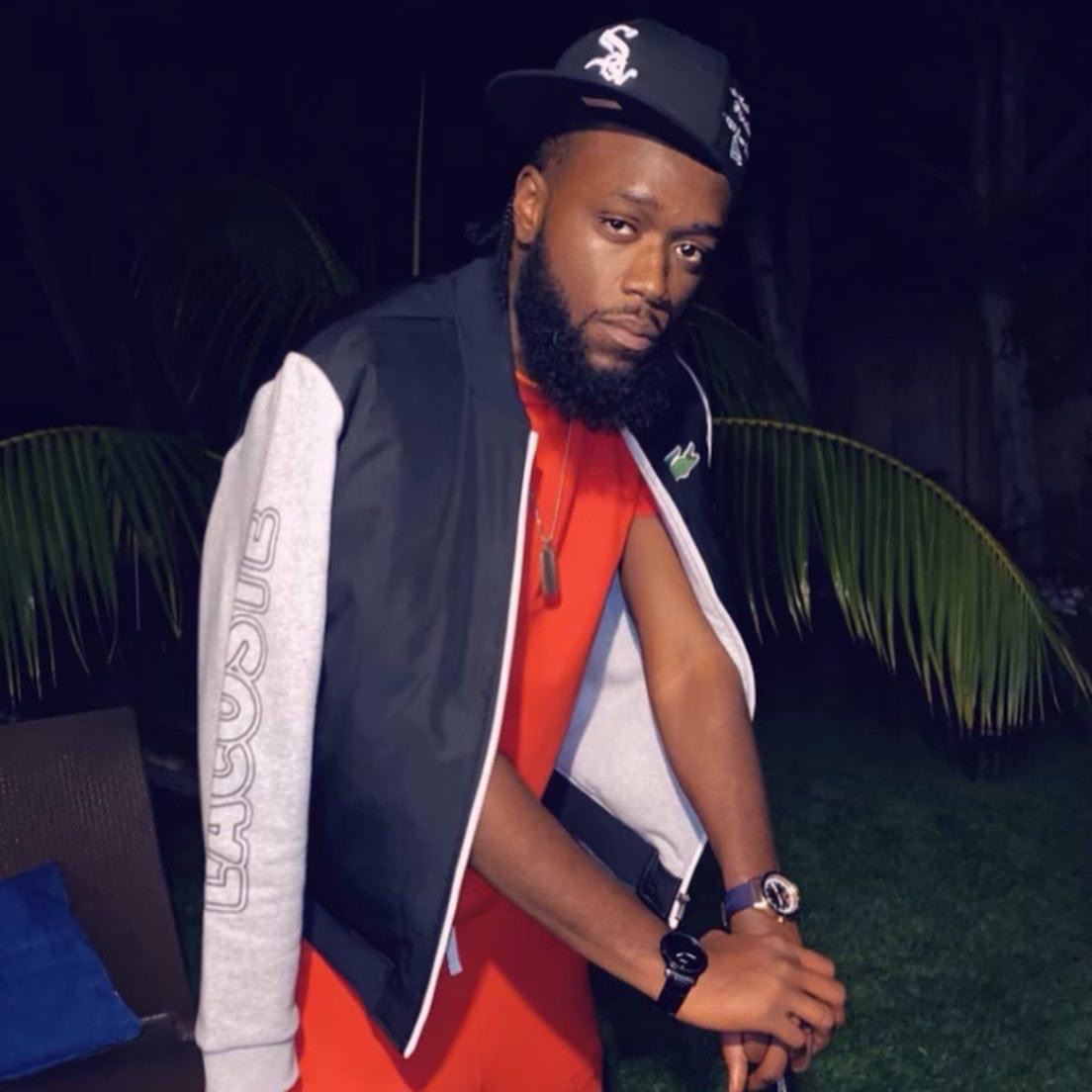 Chicago is filled with more than drill music and violence; the neighborhoods in our city possess heroes as well.  These neighborhood heroes are men who want to make the city a better place to live, despite their own past personal trauma.

James, known as Mr.Richbound, was incarcerated for the majority of his life.  After serving a recent sentence of  11 years, he came home to find his small children had already reached their young teens.  The despair of missing all those special moments of their childhood motivated James to make amends for that lost time.  James wanted to be the change.

In August 2022, on the way home, Mr.Richbound witnessed something truly appalling.  A child, no older than 6 years-old, was found by Mr.Richbound crossing over  the train tracks alone, her feet bare, and nothing on but a diaper.  As he drove closer he noticed the child was alone with no adults near.  In that moment, Mr.Richbound knew he was the only hope this child had for finding her way home.

As he approached through the rainy cold, he could see the fear in the child’s eyes at being lost and alone.  Speaking gently, Mr.Richbound questioned the child and tried to ascertain the location of the home of the little girl’s parents.  Being only six years-old the child couldn’t tell him where home was, nor did she want to go back.  Calling the police was his only option to ensure the little girl was placed in the right hands and to put an end to the nightmare he witnessed first hand.

Stay in contact with our neighborhood hero. @richbound _ent