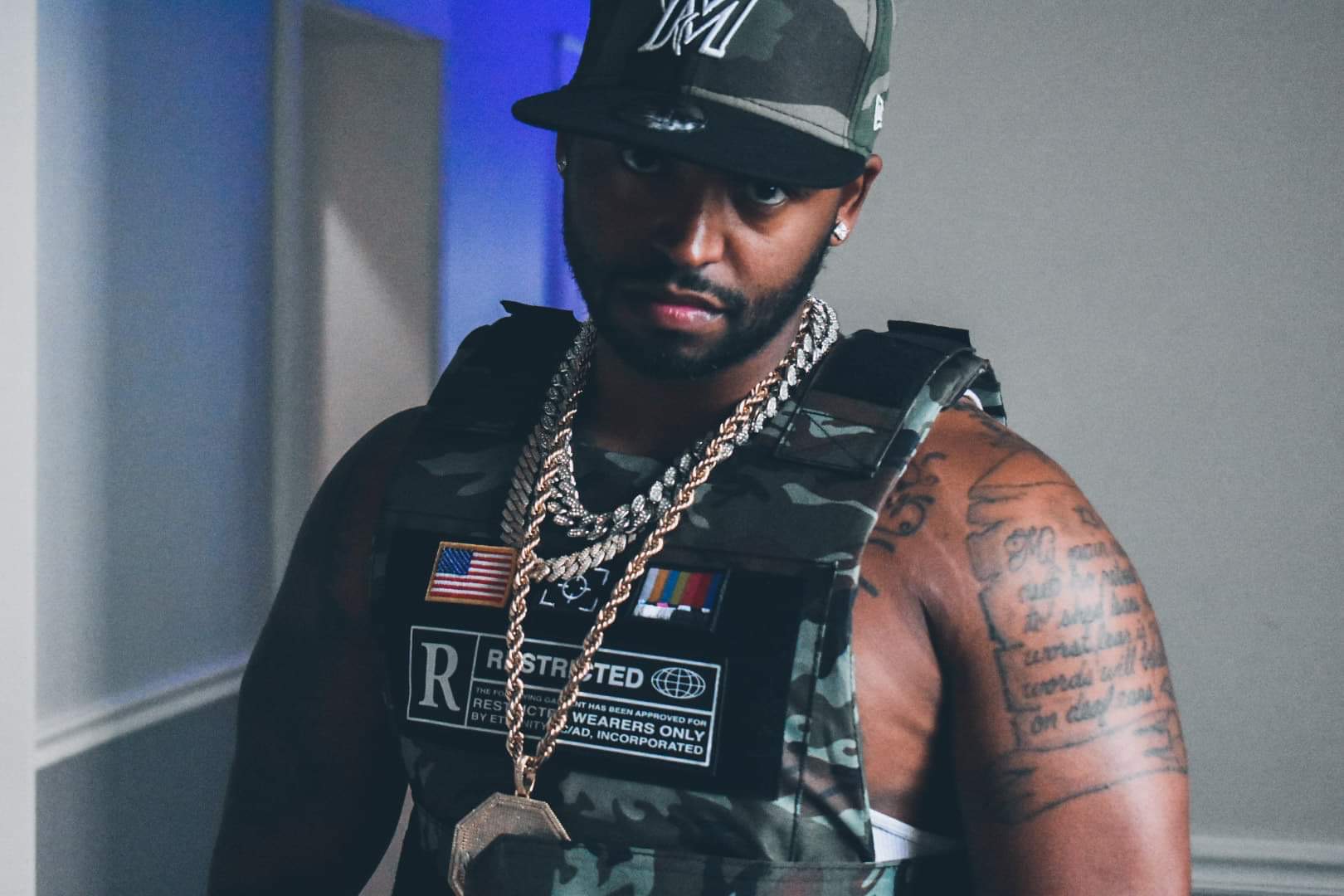 Chicago star Jamyn Harrold, under the pseudonym J Menace, is a father, businessman, investor, and a national recording artist. He certainly wasn’t born with a silver spoon in his mouth.  Jamyn has had his fair share of trials as he bounced from shelter to shelter for most of his early childhood.  Despite being poor, his values were decidedly different from his peers as he focused on his belief in the power of intellect.

J Menace faced many obstacles and succeeded in conquering them all.  The hardcore life on the streets is a cold and painful world, but it also taught this musical genius how to navigate through life with a purpose that is a continuous inspiration not only for himself but also for his audiences.  He pursues knowledge making him a force society must take seriously.

JMenace has a deep seated knowledge of his worth, owns it, and stands on top of it.  With something to share in his music he was atypical of the common sound found in the genre.  Through his lyrics he gives listeners the sense of Menace’s life experiences.

With a colossal 96.3k followers on Instagram, Menace has begun gradually building his online presence.  In just two years, his video views soured from a minimal 1000 to an enormous following of 302k.  His premier hit  “Rare” drew in 56k views alone.  Shortly after that he has been hitting milestone after milestone with “Fall Back”, “Chains”, “Finesse”, and “One of a Kind” topping the charts.  J Menace has Chicago eagerly awaiting what’s next on his agenda.