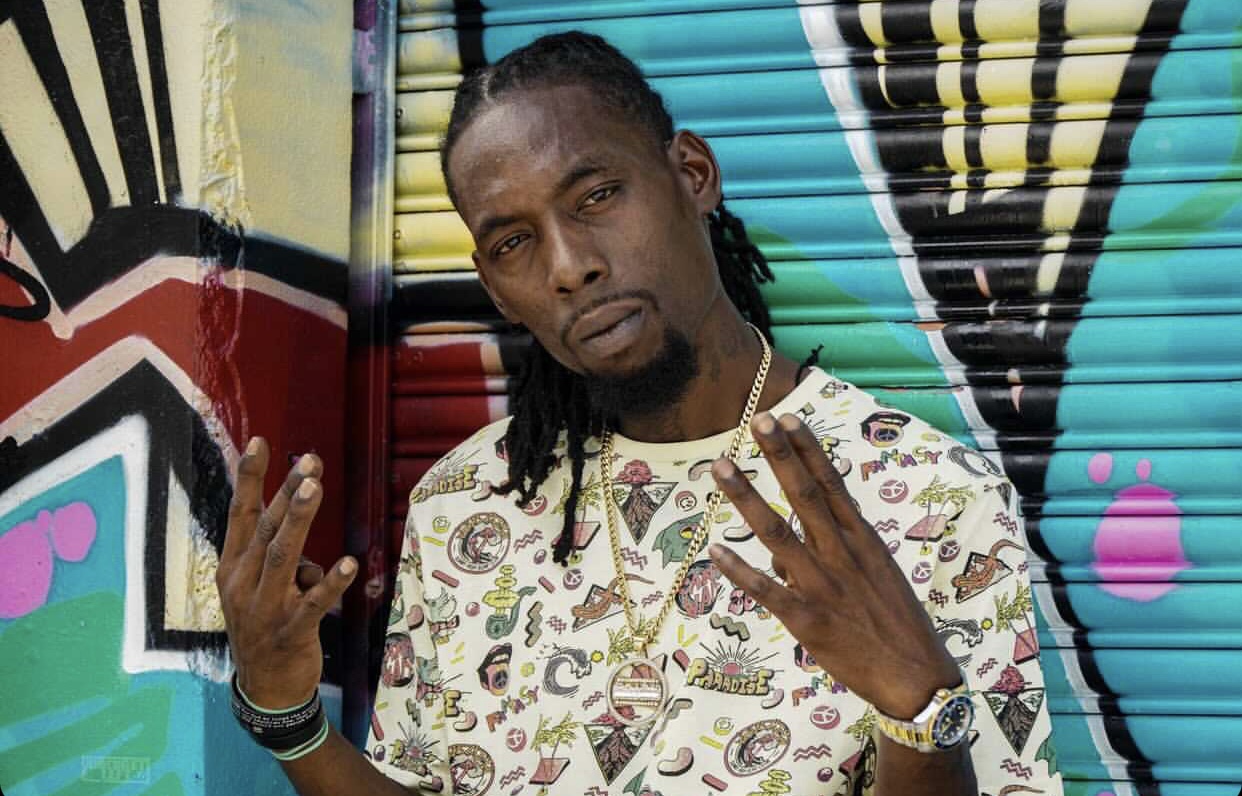 Cheflodeezy is was born in Jamaica and currently lives in Miami, Florida. He gained his name in culinary school so it is safe to say that he whips it up in the kitchen and the studio. As a Rap and Trap artist, he gains inspiration from artist like G Herbo and he has worked with a bunch of producers located around the world from the United States, Canada, Greece, UK, and Jamaica.

In his new project “Kooking & Juggin With Cheflodeezy,” you can feel the vibes and hear the passion. The 16-track project has features from Enviousofenvy, Mike Smiff, Oso Kev, Ola Agua and much more! The project has a song for everyone from Trap to Island vibes.

When asked how would you describe your sound to someone who has never heard your music before, Cheflodeezy responded “I would describe it as rap influenced by dancehall. Lyrically always mostly for the streets.

What he enjoys the most about being an artist is the creative process. He appreciates having the ability to create and share his personal life with his listeners. He recently released his track “I Need A Wraith” and “Fracas” and you can check out his music on all streaming platforms!