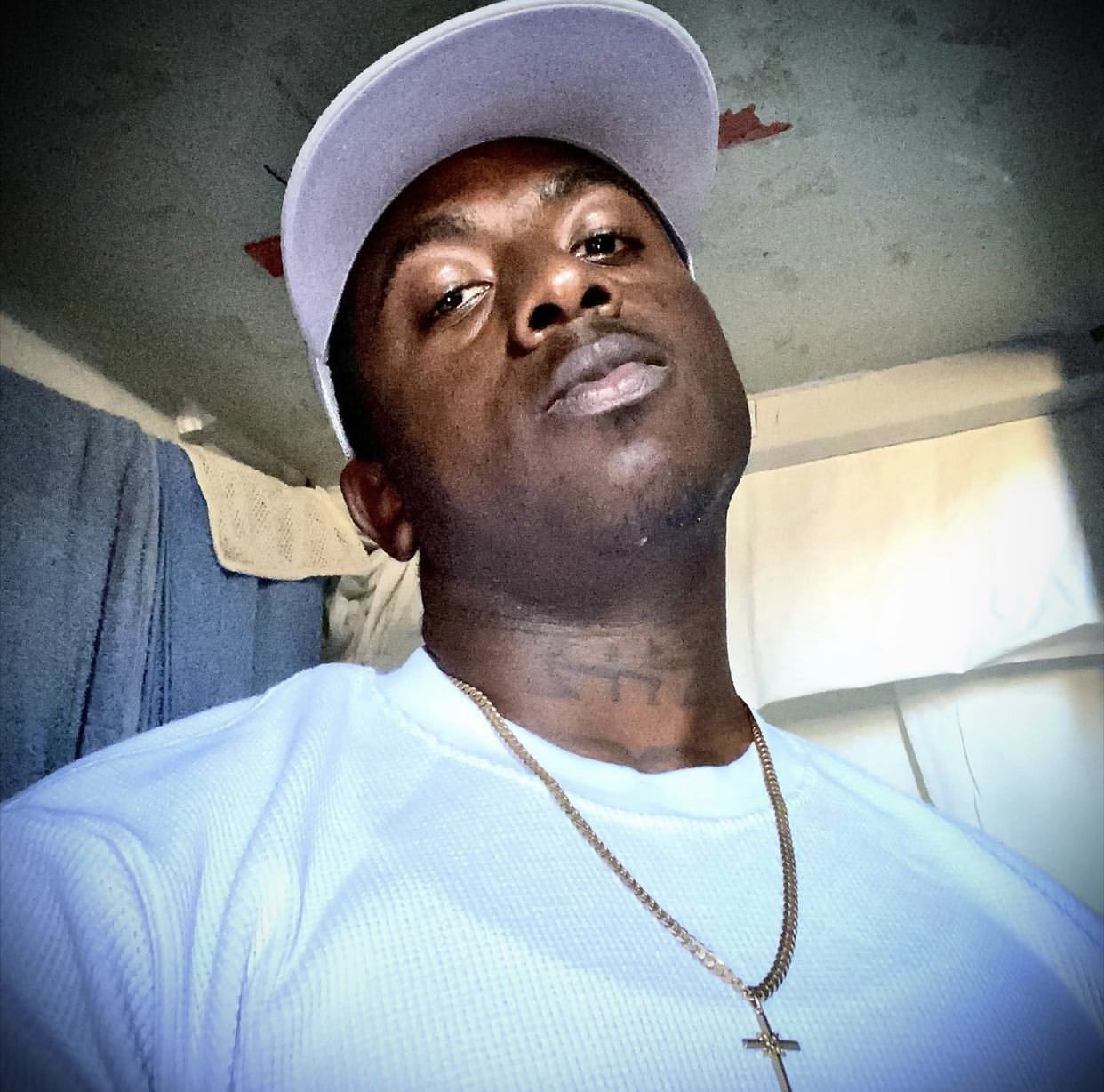 Ceebo Tha Rapper, also known as 6 pm, is coming in hot! This storyteller uses creatively witty bars that are laced with metaphors and similes. He keeps his music honest and true to his life stories while working with different producers. This Hip Hop and Rap artist writes 100% of his own music, and he writes for other male and female R&B musicians as well. Ceebo takes pride in the fact that he is the first artist to successfully maintain an artist career from a prison cell. This just shows how he can handle any obstacle thrown his way and turn pain into art. When asked why people should listen to his music, he said, “Because I am a real person. My music is made of real-life situations. When you are going through those times that most rappers can’t relate to, put on my music and let me talk to you.” They call him 6 pm, but Ceebo Tha Rapper will keep you pumped up at all times! Learn more about Ceebo below!

My artist name was created by me in order to separate my street life from my music career. I was known as “Ceebo” for a long time during the times where my life was dependent upon crime. Once I decided to take my music seriously, I chose to add “Tha Rapper” onto it so no one would confuse “Tha Rapper” with “The Criminal”. The 6pm is my writing pseudonym. The name came from when people would see my name in front of a track, they would already know what time it is. I kill verses.

It’s crazy because at the age of 9 I had a dream I was a rapper and I was on stage performing songs and when I woke up I still remembered the lyrics so I wore them down and I’ve been a rapper ever since.

What is the first step in your creative process?

Writing. I believe in the power of the pen. As soon as a beat comes on a slew of words just come to my brain and I write them down immediately. I drop abt and everything to write it down because there’s no worse feeling than coming up with something dope and then not being able to remember it because you didn’t write it down.

What is the best piece of advice you received? From who?

I met Buster Rhymes at a Pre-Grammy party in 2014 and he told me to never quit after I had tapped to him. He said he was positive that we would meet again in the future. I’m waiting for that day.